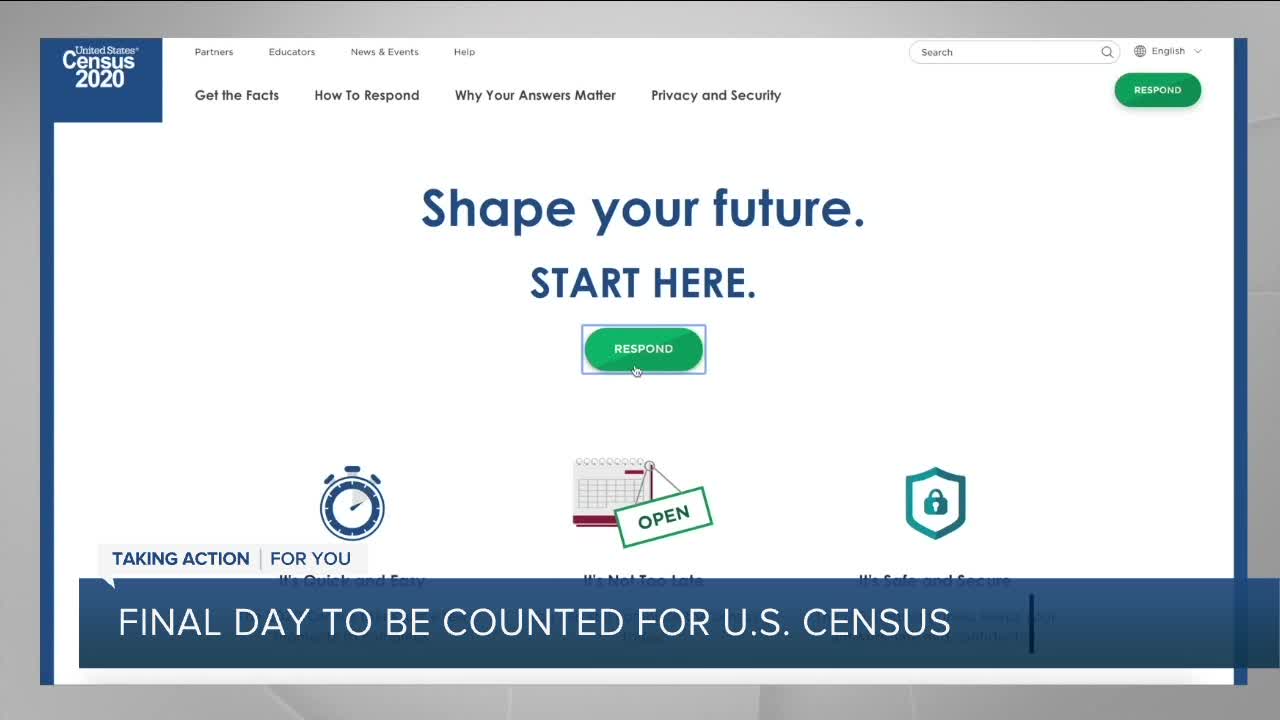 Due to a Supreme Court ruling this week, overturning a lower court's decision, Oct. 15 is now the last day to complete a U.S. Census form. 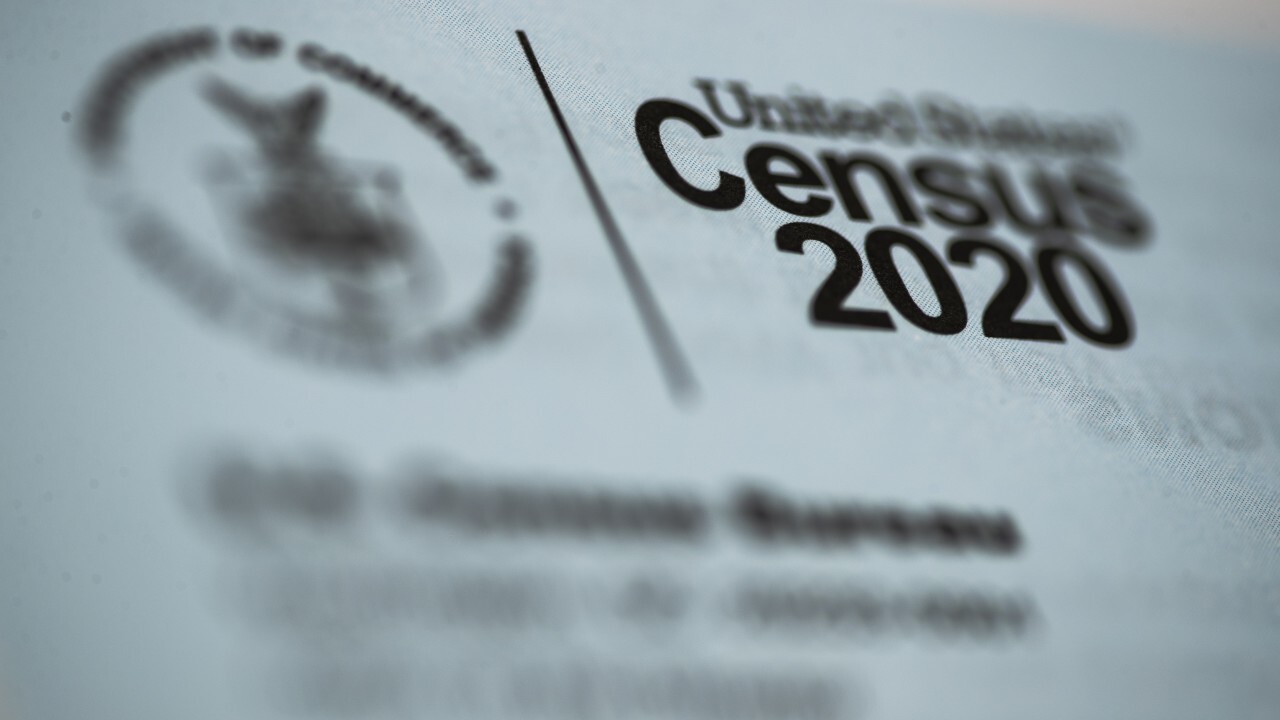 (WXYZ) — Due to a Supreme Court ruling this week, overturning a lower court's decision, Oct. 15 is now the last day to complete a U.S. Census form.

Executive Director for the City of Detroit's 2020 Census Campaign, Victoria Kovari, is urging people who have not yet completed their form to do so immediately. Given the shortened time frame, she suggests going directly to my2020census.gov.

“When they get to the part where it says put in your ID. People don’t have their IDs anymore because they got them in a letter back in March. So just click the part that says "I don’t have an ID, and you'll be asked a couple of questions to verify your address and then you'll get to the regular census questions," Kovari told Action News.

Kovari is urging everyone, but Detroiters especially, given that it's generally a harder area to count due to high populations of renters, to complete their form by midnight.

“There’s no second chance after today," she said.

When the pandemic hit, the U.S. Census Bureau extended the response period for the Census to Oct. 31. The Trump administration moved for that deadline to be put back to Sept. 30, however many national groups pushed back, suing in federal court.

Recently the Supreme Court granted the Trump administration's request to end the Census count, overturning a federal court order that had allowed it to remain through the end of the month.

“We had twenty places that we were going to be doing sign-ups for the Census until Oct. 31. It really hurt us in terms of being able to capture those last-minute sign-ups," Kovari said.

So, the city is moving up one of its events aimed at getting people to complete their forms. Thursday, Oct. 15 from 4 p.m. to 6:30 p.m. at the Second Ebenezer Church Baptist Church off of I-75 and McNichols, anyone who shows up to complete their Census form is eligible for a $25 Visa gift card.

Census data from the previous Census equals around $3,000 per Michigander each year, and around $5,000 per each Detroiter.

“The more estimations there are, the less accurate the census is. And if we don’t count on folks, that money is going to go to other places across the country with a higher response," Kovari said.

In addition to completing the Census form online, if you don't have access to a computer you can also do it at one of the city's Census kiosks.

Locations for the kiosks are below: