Witnesses describe seaplane crash on Upper Straits Lake: 'I thought it was a joke' 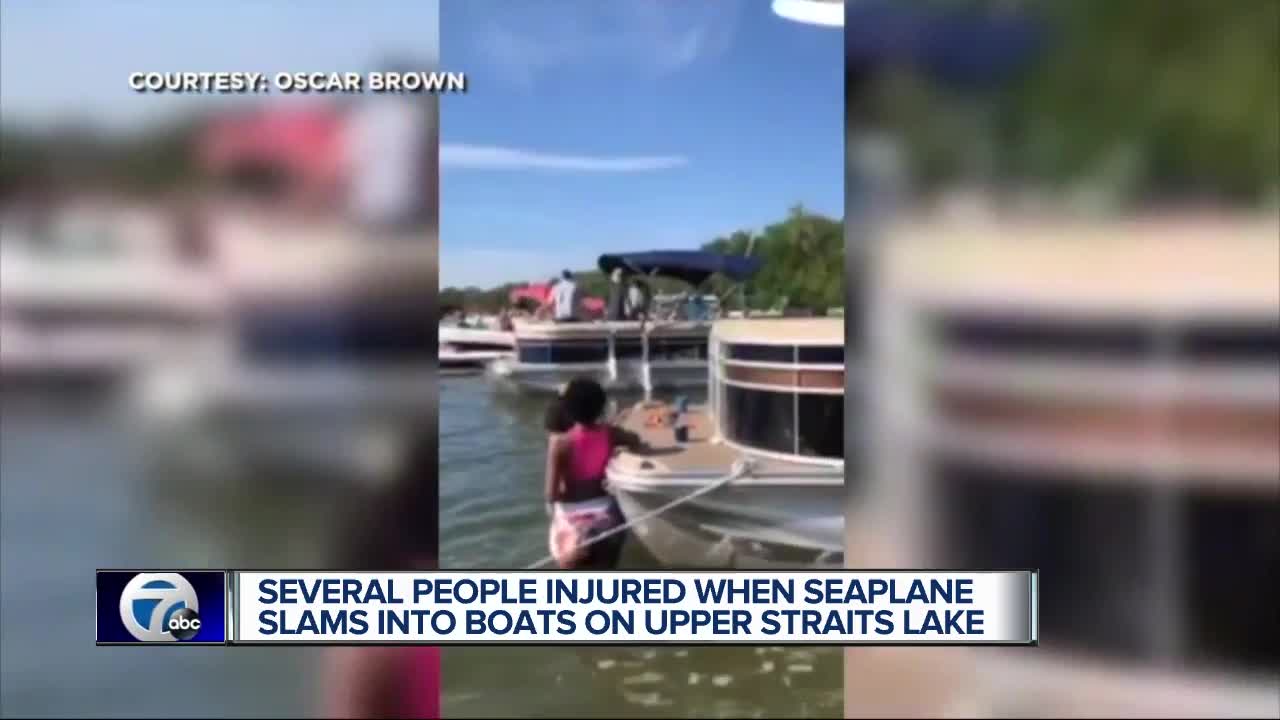 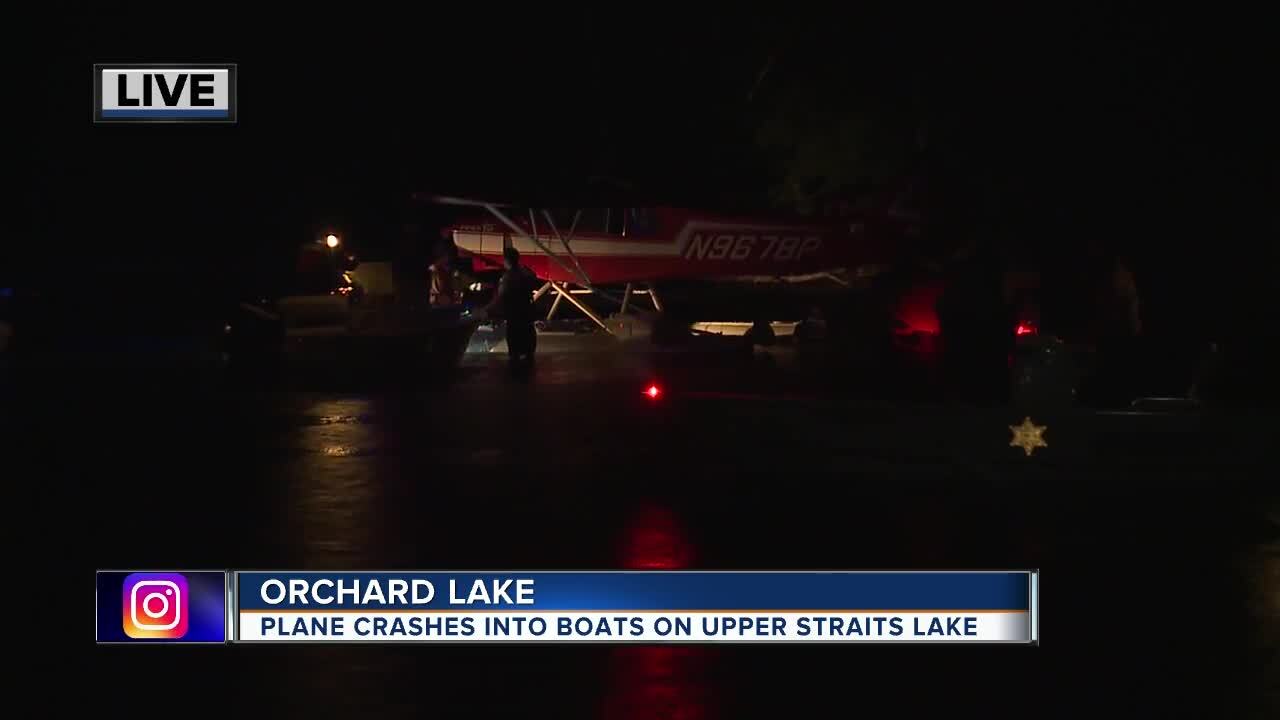 According to police, a seaplane crashed into a cluster of boats on a sandbar just before 5 p.m. According to witnesses, at least one person was taken to the hospital. No serious injuries were reported.

“I thought it was a joke. I thought he was coming down and he was going to go back up. But he came down and he just came right into us," said one of the boaters who was hit. She wasn't hurt, but said one of her friends suffered minor injuries.

Witness Oscar Brown was on the sandbar nearby and captured the crash on his cell phone.

“As the plane came down, I just started noticing that plane isn’t stopping," Brown said.

Sarah Fredericks, a nursing student, also happened to be nearby.

“[I] ran over there just to make sure everyone was alright. And I actually helped pull the passenger from the plane who was pretty shook up," she said.

The seaplane had two people, inside according to witnesses; female passenger and a male pilot.

It's unclear what, if any, charges the pilot could be facing, or what led up to the crash.

Witness Tristan Crimmins has been boating on Upper Straits Lake for five years, and he too was out on the sandbar when the plane crashed.

“Luckily there wasn’t anybody that was severely severely injured but there were a couple people that were pretty dinged up. But my first instinct was, this is really bad," Crimmins said.

As a boater, Crimmins said low flying seaplanes are often a concern on Upper Straits Lake. He said in the past he’s even been nervous towing people behind the boat.

“I don’t know if they’re trying to impress people, I don’t know what they’re doing. But when they’re touching down and trying to cause some kind of cool show, it’s all fun and games until something like that happens," he said.

We've reached out to the FAA for additional information.