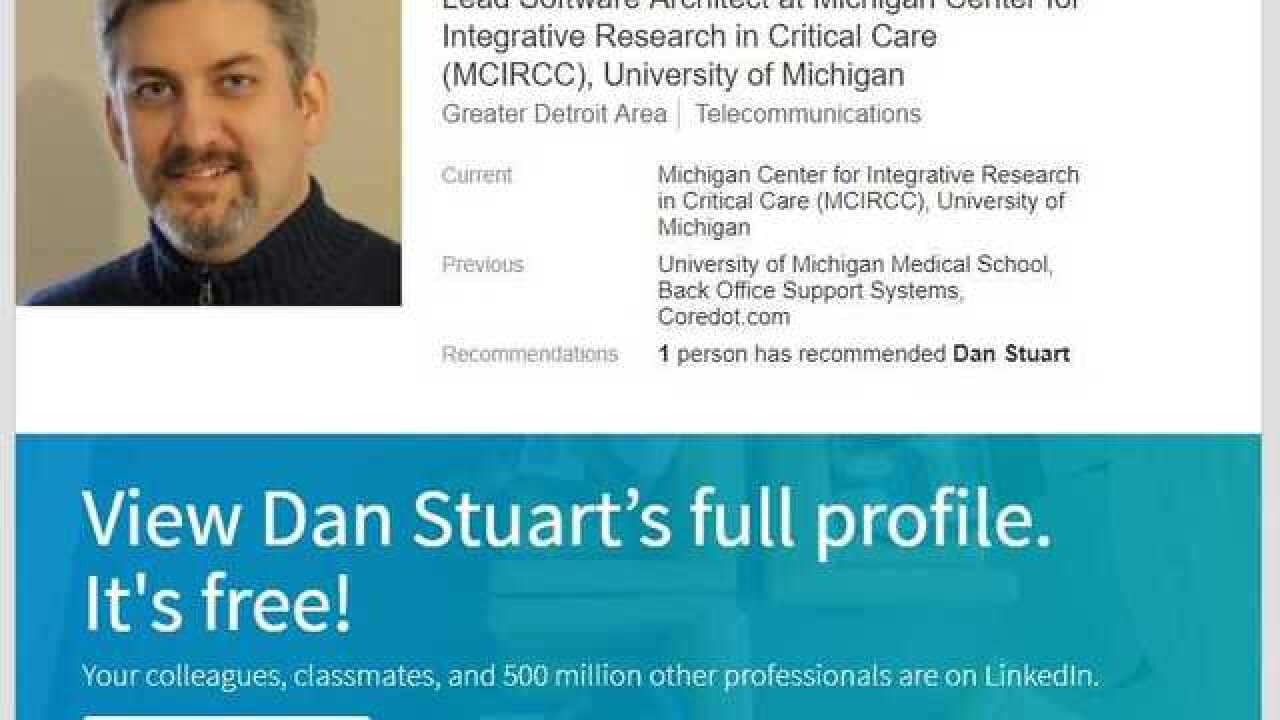 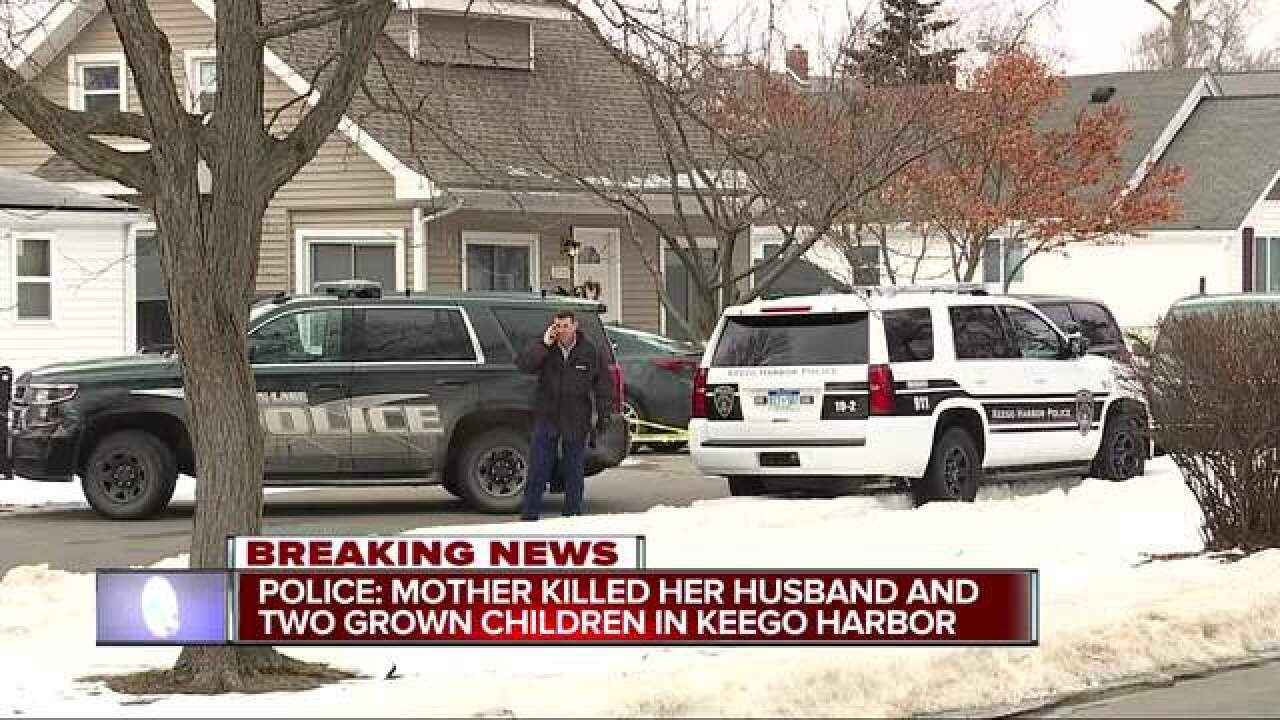 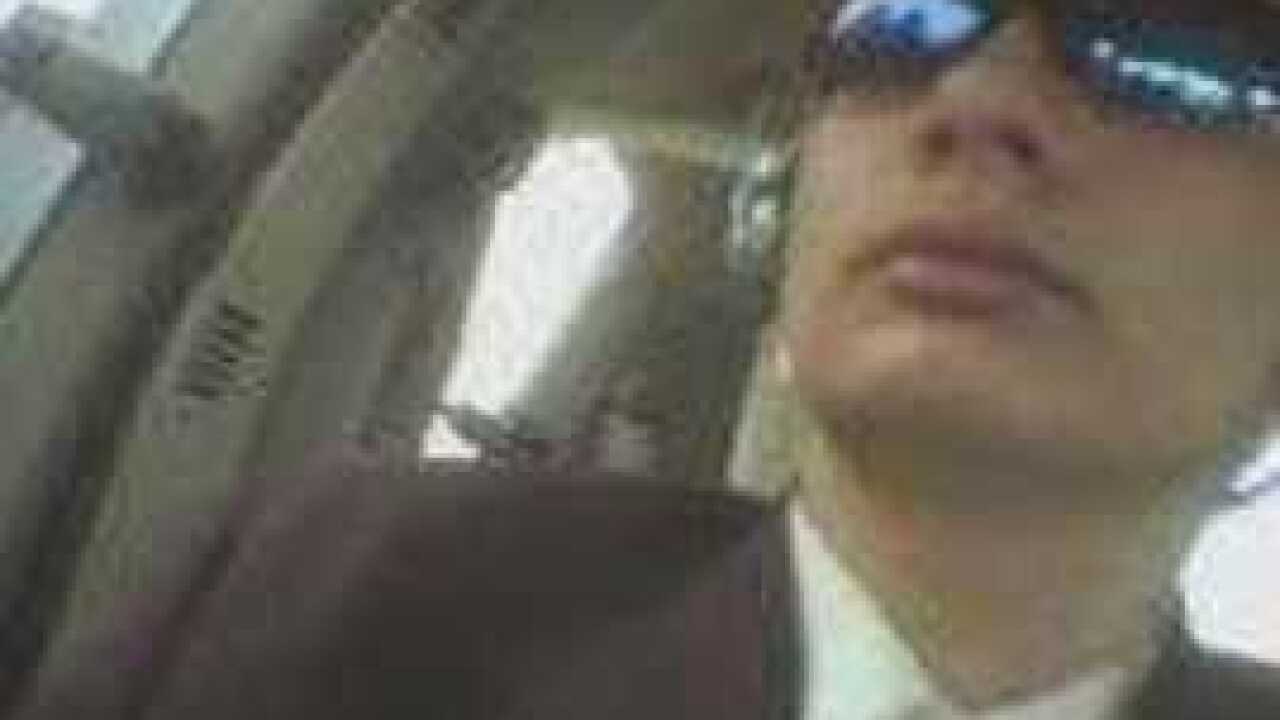 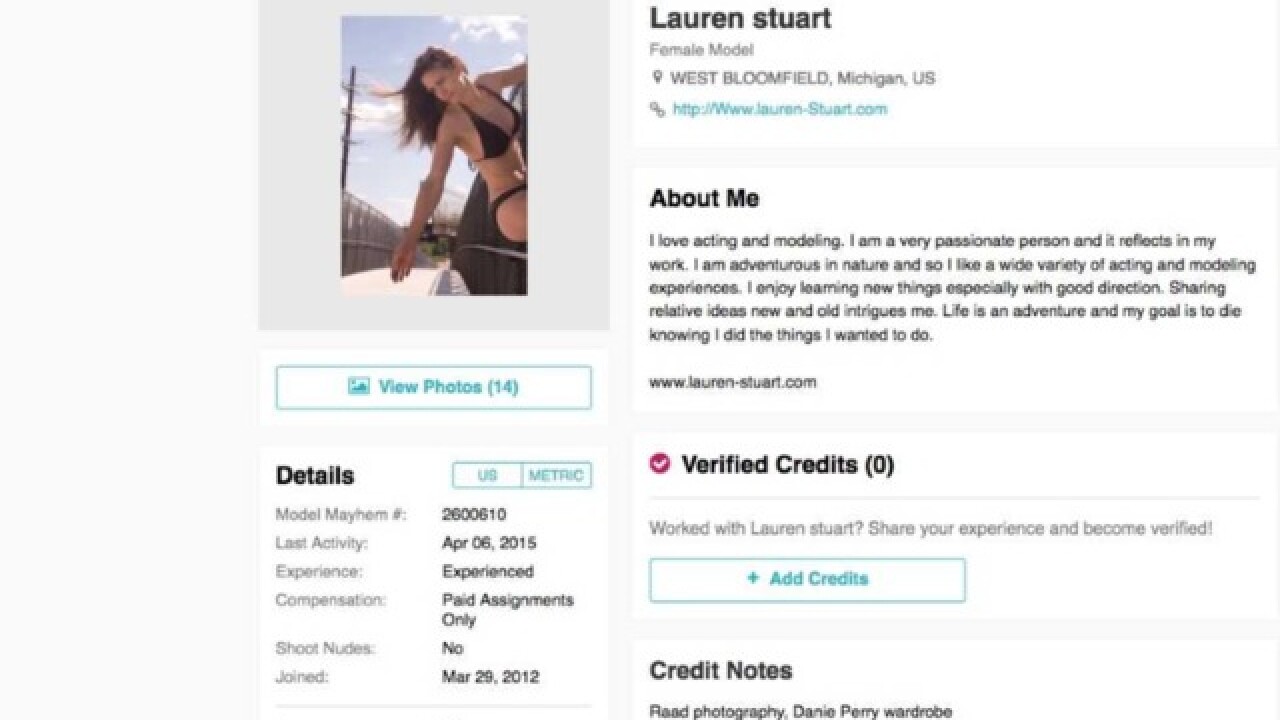 Keego Harbor Police have identified the four family members found dead in their home in a triple murder-suicide.

Police say Lauren Stuart, 45, shot and killed her family members including her husband Daniel, 47, and children Steven, 27, and Bethany, 24, before turning the gun on herself.

The handgun was recovered at the scene. Police are still investigating the motive, but confirm that gunshots were the cause of death for each victim.

On Friday, officers responded to a welfare check at a residence in the 2300 block of Cass Lake Road and were met by a relative who had concerns for the residents.

When they entered the home, officers located the four deceased victims.