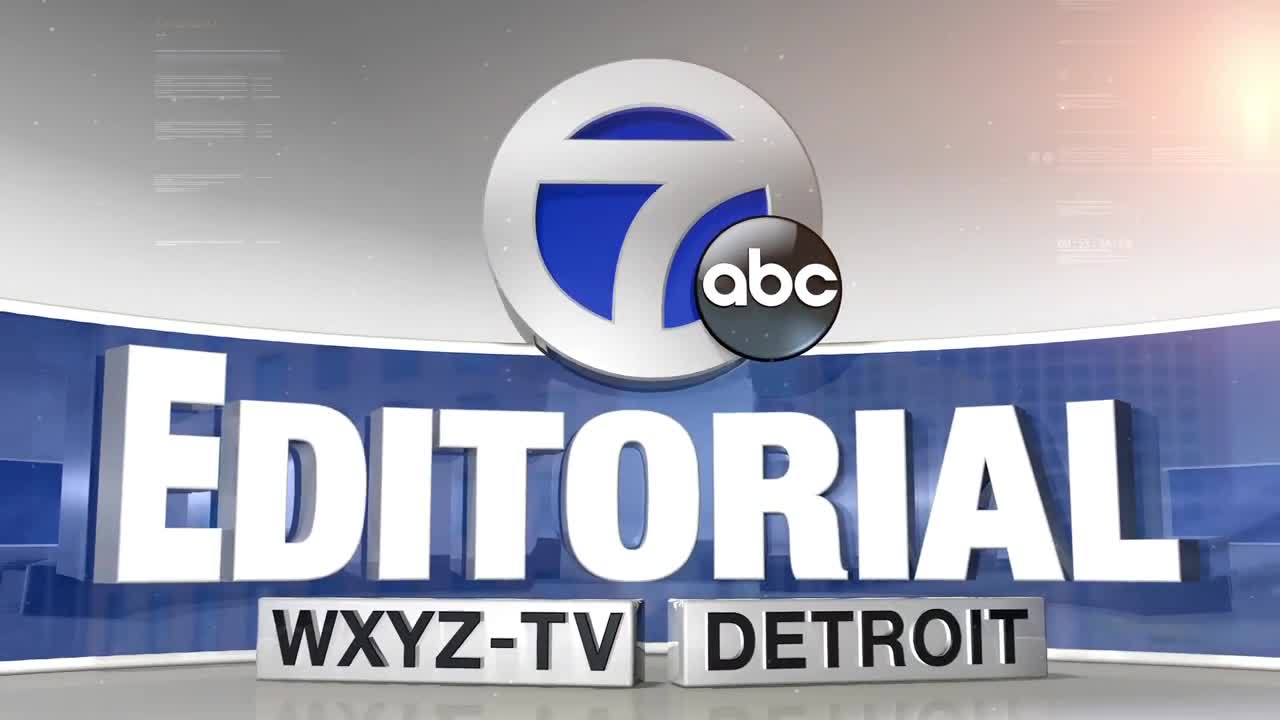 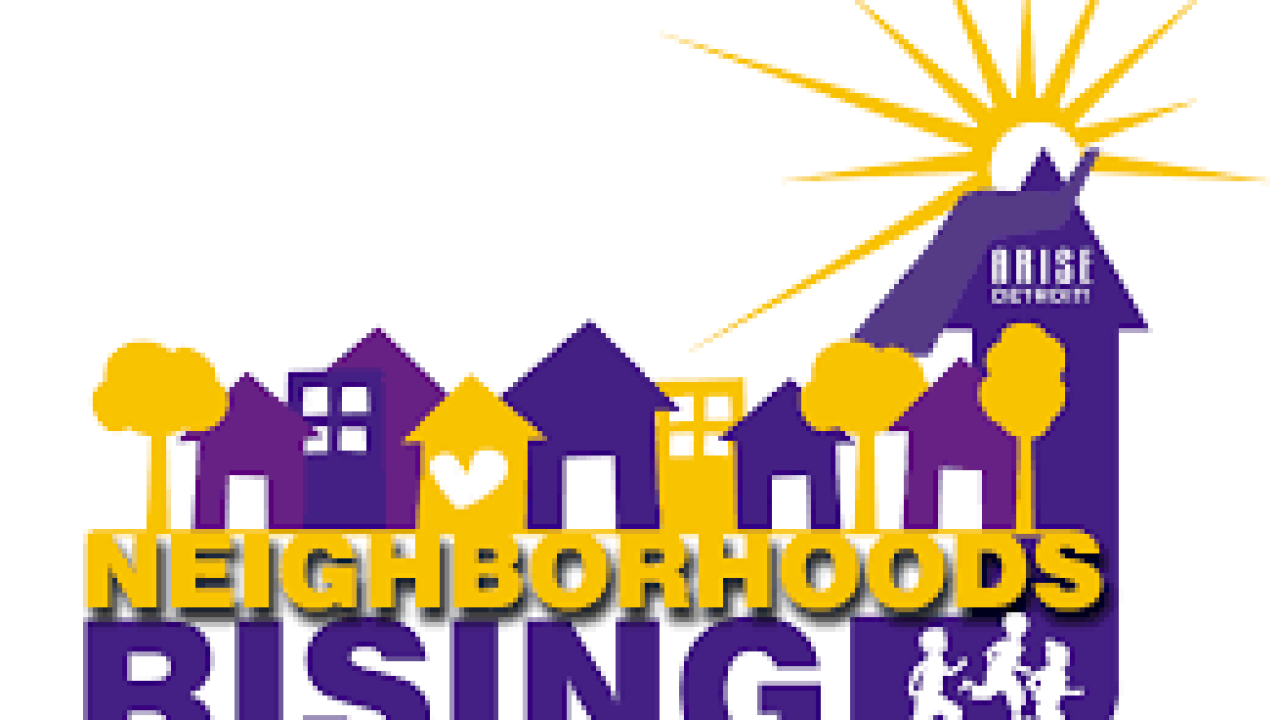 WXYZ DETROIT — It’s has become a popular Detroit summer tradition. Detroit Neighborhoods Day is about to celebrate its 13th consecutive year of sprucing up the city. That’s a big task when you consider that Detroit is 139 square miles and Michigan’s largest municipality. Downtown and Midtown may be the heart of the city, but its the neighborhoods that make up its soul. ARISE Detroit! and its passionate executive director, Luther Keith, created a coalition of more than 400 community organizations that work all year to improve the areas where people live and play.

On Saturday, August 3rd, large groups of people will gather for beautification projects, informational programs, health fairs, back-to-school events and clean up efforts. Special attention will be directed toward some of the city’s economically challenged and high crime areas. ARISE believes that no one should be subjected to blight and all areas can be made safer. It also enjoys supporting and showcasing some of Detroit’s most organized block clubs and neighborhoods.

Neighborhoods Day gets bigger every year and the momentum has now spread to communities outside of the city limits. But the backbone of the event’s success is its army of city-wide volunteers who love Detroit. Although Neighborhoods Day is more than a month away, preparation is already in progress. As a matter-of-fact, the registration deadline for you and your organization is July 15th. You can find a volunteer’s registration link on WXYZ.com
If you believe in active engagement, personal responsibility and connecting with people to create a better quality of life, then Detroit Neighborhoods Day is something we hope you consider.

People, working together, can make a difference!