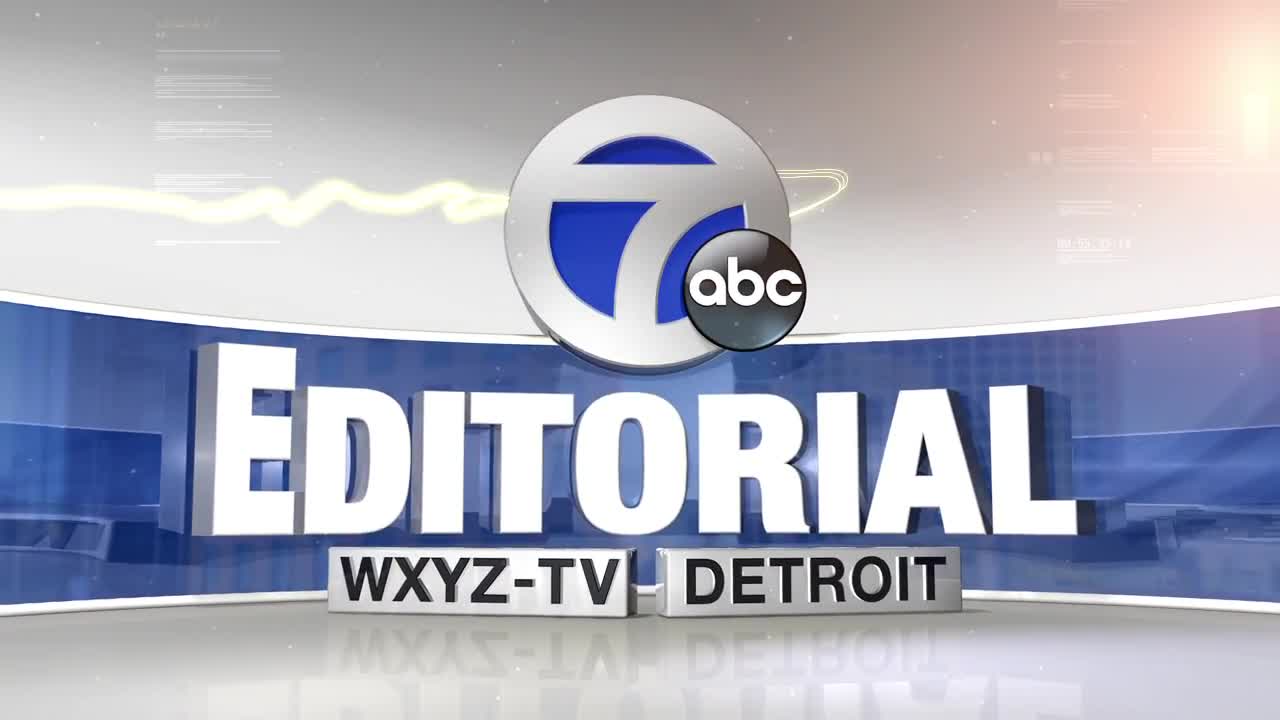 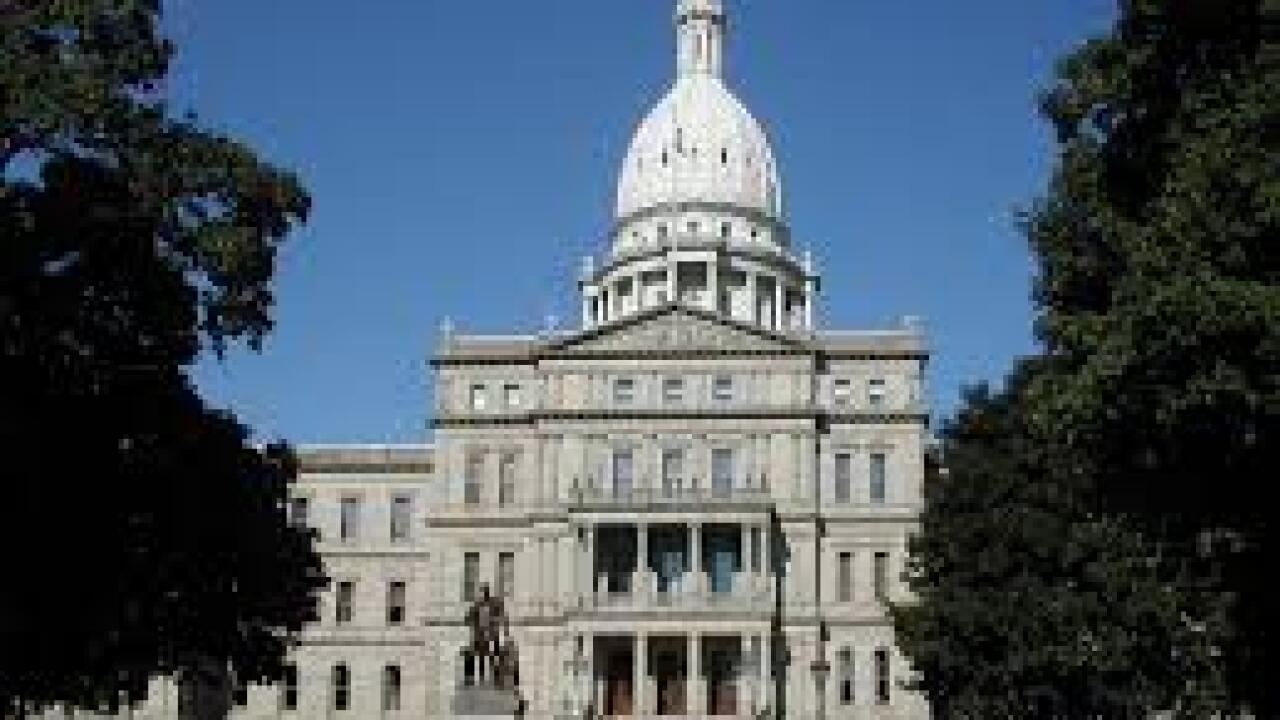 WXYZ DETROIT — Michigan officials have until midnight Sept. 30 to pass a budget for fiscal year 2020. That may sound like a long time from now, but it isn’t. Especially when you consider that our leaders need to agree on how to divide up a $60.2 billion budget proposed in early March.

If an agreement isn’t reached by Oct. 1, state government will have to shut down. The last time that happened was in 2007 and 2009 and it wasn’t pretty or fun. It’s not panic time yet but there should be a sense of urgency to get this important job done sooner than later.

The budget item getting the lion’s share of attention is how to pay for a plan to fix Michigan’s crumbling roads and bridges. Governor Whitmer has proposed a 45-cent gas tax increase to solve an estimated $2.5 billion problem. The Legislature is rejecting that approach. They’ve come up with their own ideas which range from shifting money from the state’s current sales tax to possibly selling bonds on state pension money. All the proposals are controversial but it’s time to make some tough decisions to address the #1 issue handicapping Michigan – our failing infrastructure!

Another sticky budget issue is public school funding. The Governor, the House and the Senate have all proposed increases for the next budget but at different amounts. Long-term school budget planning is in limbo.

All sides insist that they are still talking. But with the Legislature on summer recess, how serious are these negotiations?

For the past eight years, Michigan has proven that it can pass budgets early. That standard should not change just because Lansing is now operating under divided political government. The people of Michigan deserve fiscal responsibility in a bi-partisan way.