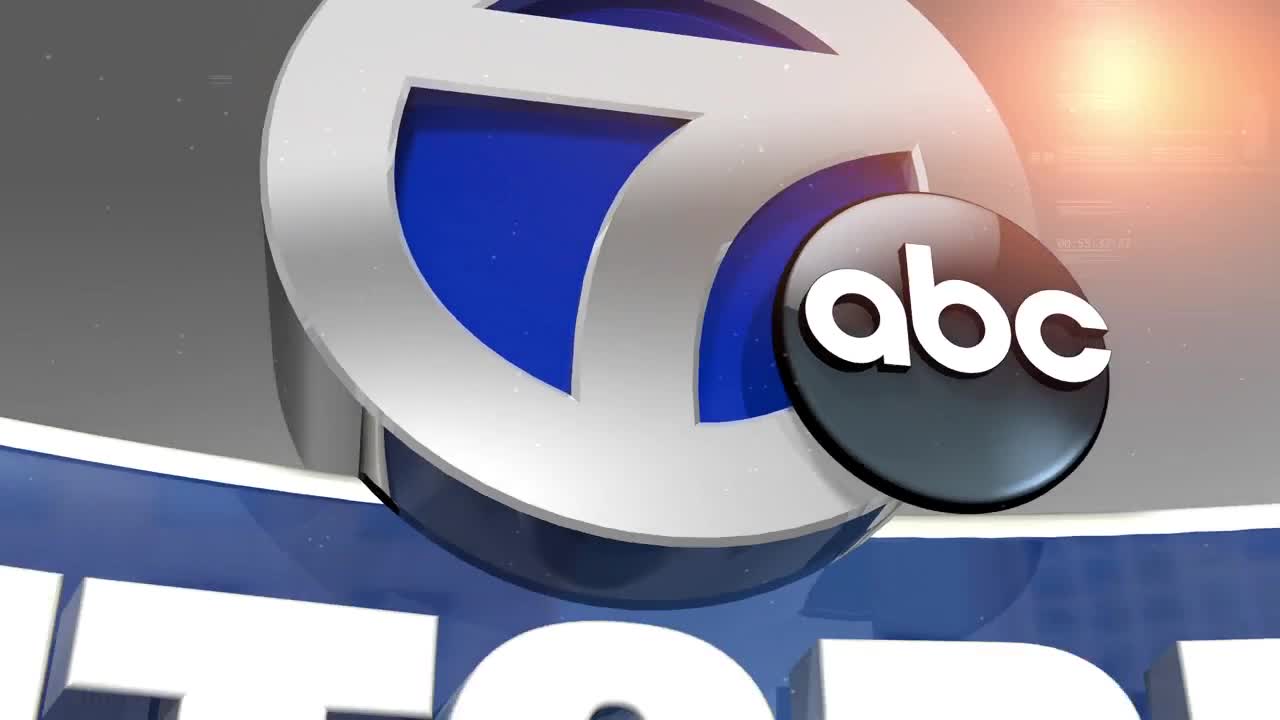 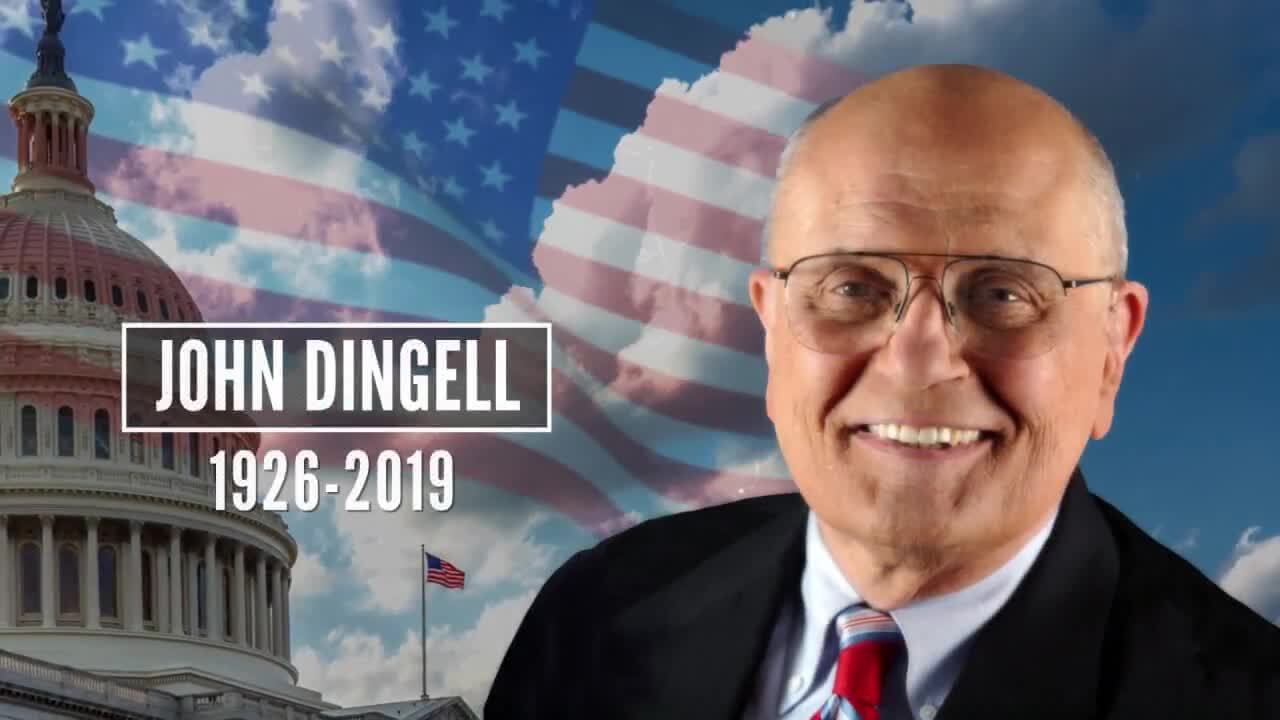 WXYZ DETROIT — Congressman John Dingell, Jr. will long be remembered for his dedication to public service and his skillful ability to work with a wide range of leaders. He loved people, legislation and the give-and-take of the political process. The 92-year-old representative was a man of his word and devoted to the people of his district.

"My father used to say it’s not how long one serves but how well they serve.”
- Congressman John Dingell

But in Michigan, the Dingell name is synonymous with political longevity too. From his father to his wife, Debbie, most can’t remember when a Dingell wasn’t in office. John, Jr.’s early congressional races were hard-fought, razor close, victories. Nevertheless, he stuck to his principals and hammered away at many of the biggest issues facing America over the last half-century. Many crucial bills dealing with civil rights, workers’ rights, the environment, the health care business and his beloved auto industry, have his name on them.

His constituents rewarded his hard-work with 59 years on Capitol Hill, making him the longest-serving member of Congress ever. Dingell served with every U.S. president from Dwight Eisenhower to Barack Obama. During his tenure, Big John, as he was affectionately called, chaired the powerful Energy and Commerce Committee, not once, but twice.

No wonder he was awarded the Presidential Medal of Freedom. Congressman John Dingell, Jr., the Dean of the House, cast his votes with courage, walked with humility and earned his place in American history.