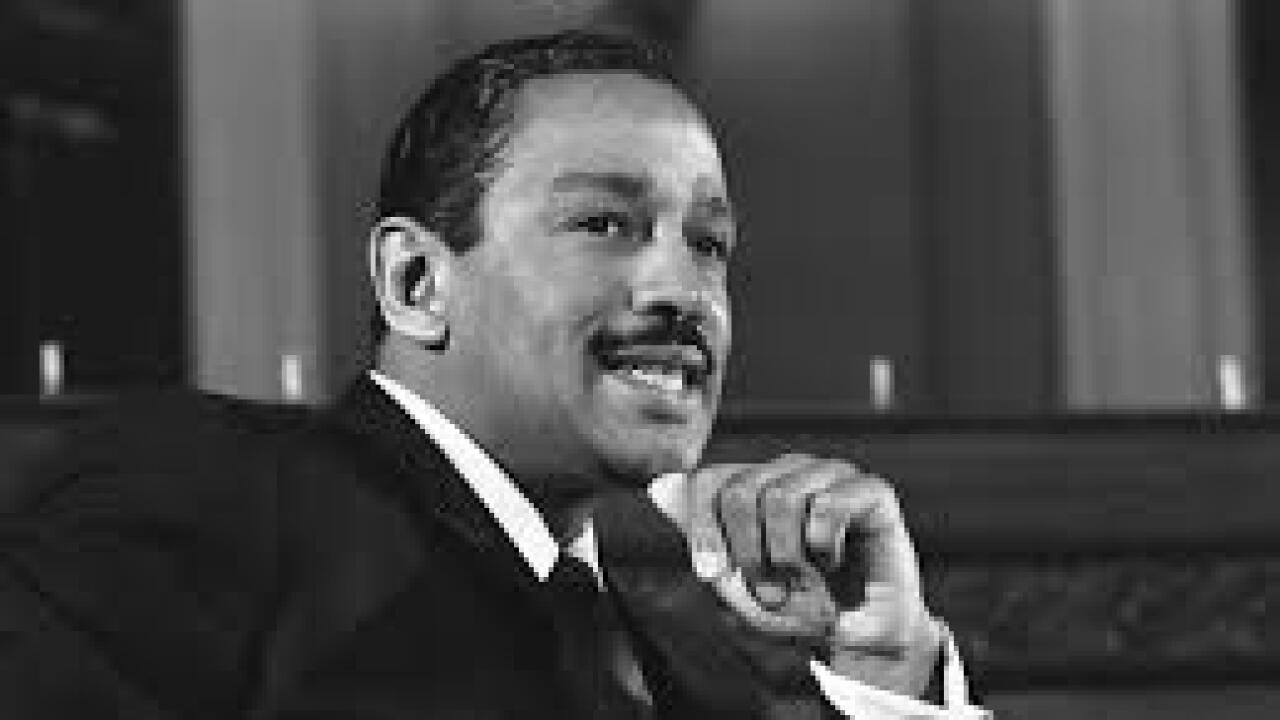 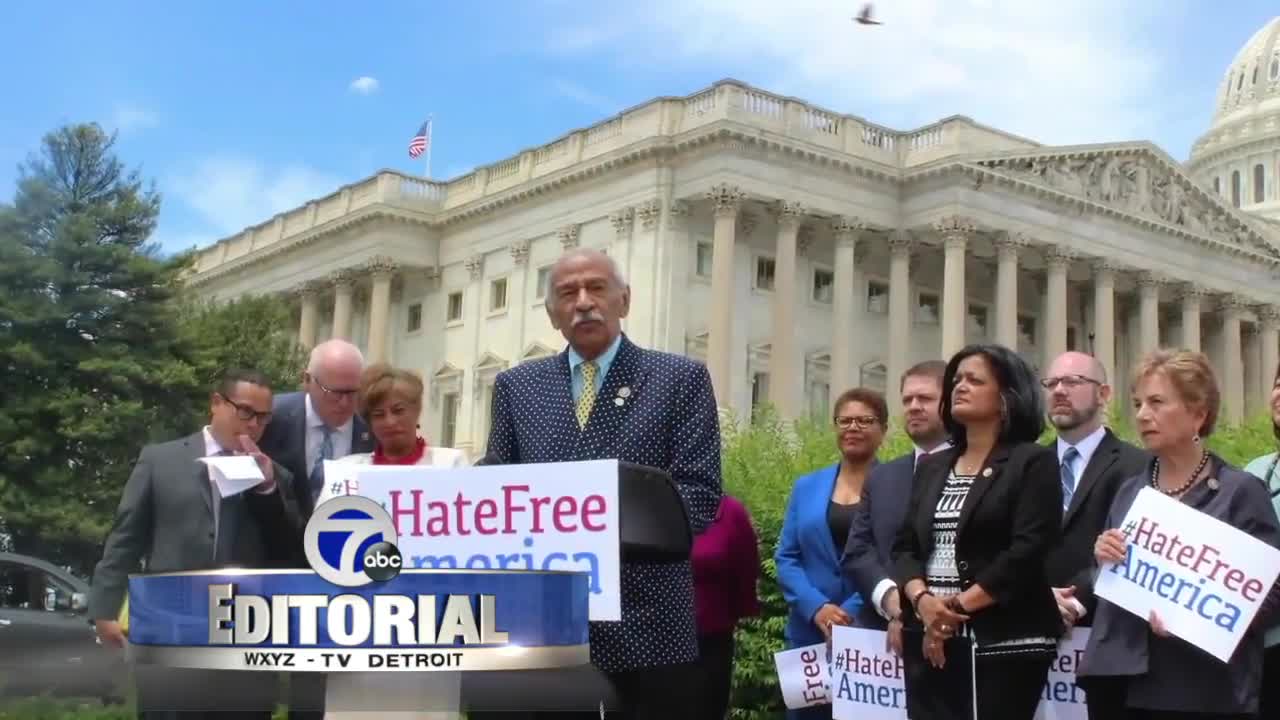 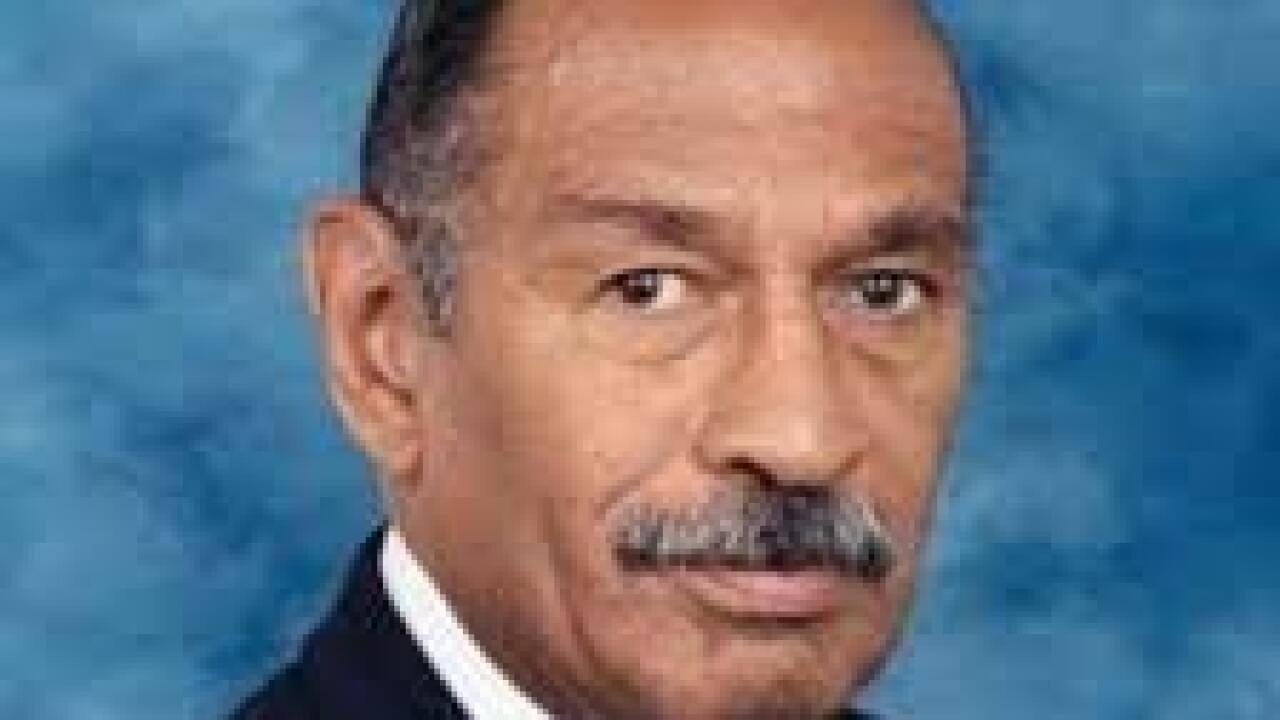 WXYZ DETROIT — When he retired from Congress in 2017, John Conyers, Jr. was the Dean of the U.S. House of Representatives. He still has the distinction of being the nation’s longest-serving African American on Capitol Hill. When he took his seat in Washington, Lyndon B. Johnson was President. For more than a half-century Conyers represented and fought for his Detroit area constituents. He carved out a national reputation as one of America’s strongest civil rights and cultural arts champions.

He will be remembered for his support of landmark voting rights bills, health care legislation, fair housing policies and criminal justice reform. Through hard work, longevity and trust from his colleagues, Conyers earned his way to become the chairman of two powerful committees, the House Government Operations (now Oversight & Government Reform) and the Judiciary.

He was one of the 13 founding members of the Congressional Black Caucus. He was the original sponsor of the Dr. Martin Luther King, Jr. National Holiday. Conyers offered his friendship and long-term employment to Rosa Parks. The jazz world had no better friend in Washington than Conyers.

His long and liberal career was not void of some controversy, allegations and occasional political defeats. But over a long period of time, he did a lot of good for a lot of people. The voters in his district voiced their approval by re-electing him 25 times.

John Conyers, Jr., a military veteran who helped defend his country and Detroit’s record-setting congressman, can now rest and take his historic place in Michigan and American history.