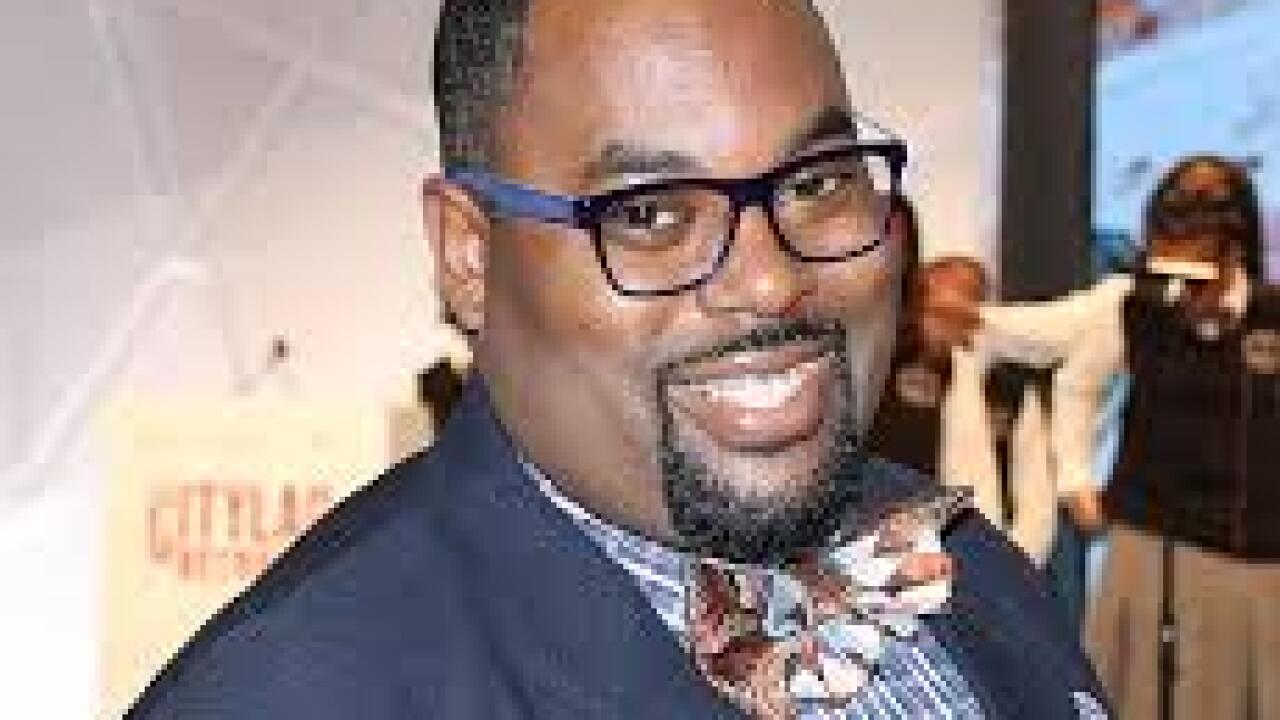 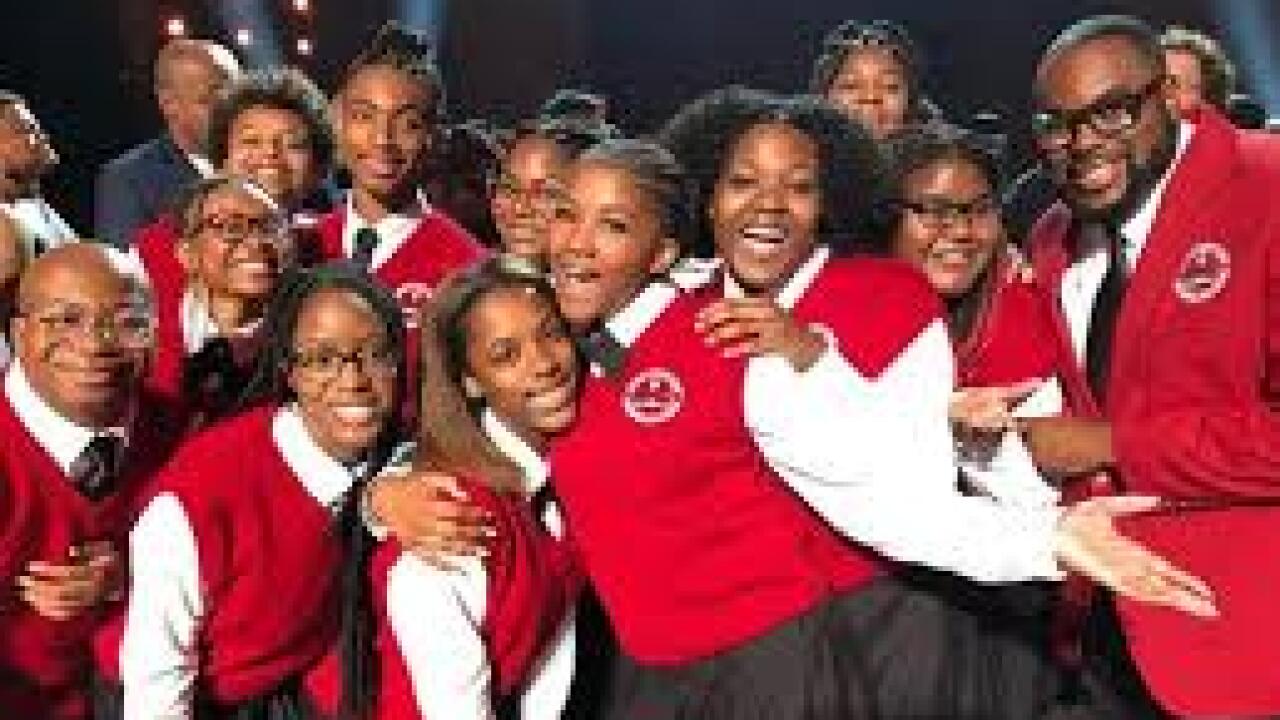 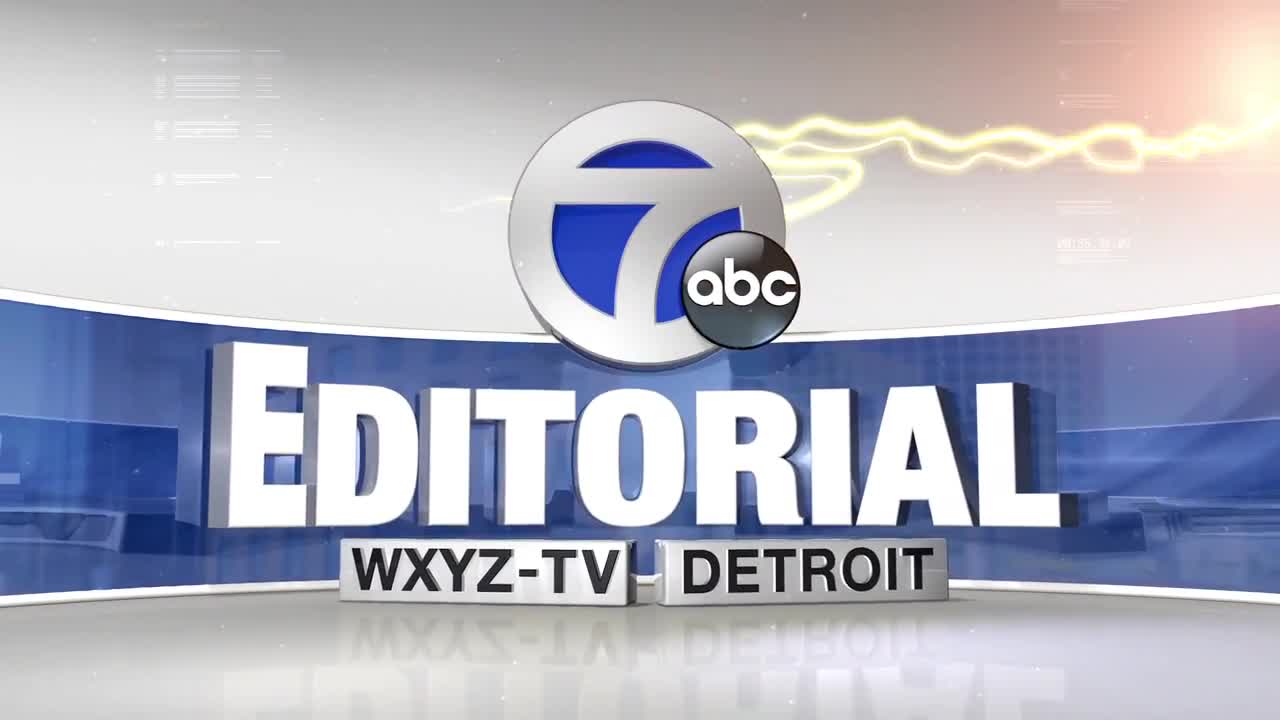 WXYZ DETROIT — We salute his musical leadership, his successful mentorship of young people and his positive vision for metro Detroit that made the rest of the world take notice this past year. He and his organization have become a household name. We are honored to announce that Anthony T. White, the Artistic Director for the Detroit Youth Choir and Performing Arts Company, is our 2019 Channel 7 Newsmaker of the Year. He will now join an impressive and select group of leaders that we have been highlighting since 1995.

Over the years, Mr. White has directed more than one thousand youth from this region. His platform has allowed them to develop their performing arts skills. He has surrounded himself with a team of successful professionals to help drive his mission. Last year, his musical choir reached a new level of recognition when it placed second on the national program, America’s Got Talent. That led to even more programs and honors, including the popular Kelly Clarkson Show.

Our entire community of businesses, civic organizations and individual citizens have never been prouder and more supportive. Mr. White’s passion for young people extends well beyond DYC. You’ll hear more about his vision for Detroit and young people when he is interviewed by Chuck Stokes for our Newsmaker of the Year Special on the Sunday, January 12th, Spotlight on the News program.

Congratulations to Anthony White, leader of the Detroit Youth Choir, on becoming the WXYZ/Channel 7 Newsmaker of the Year.