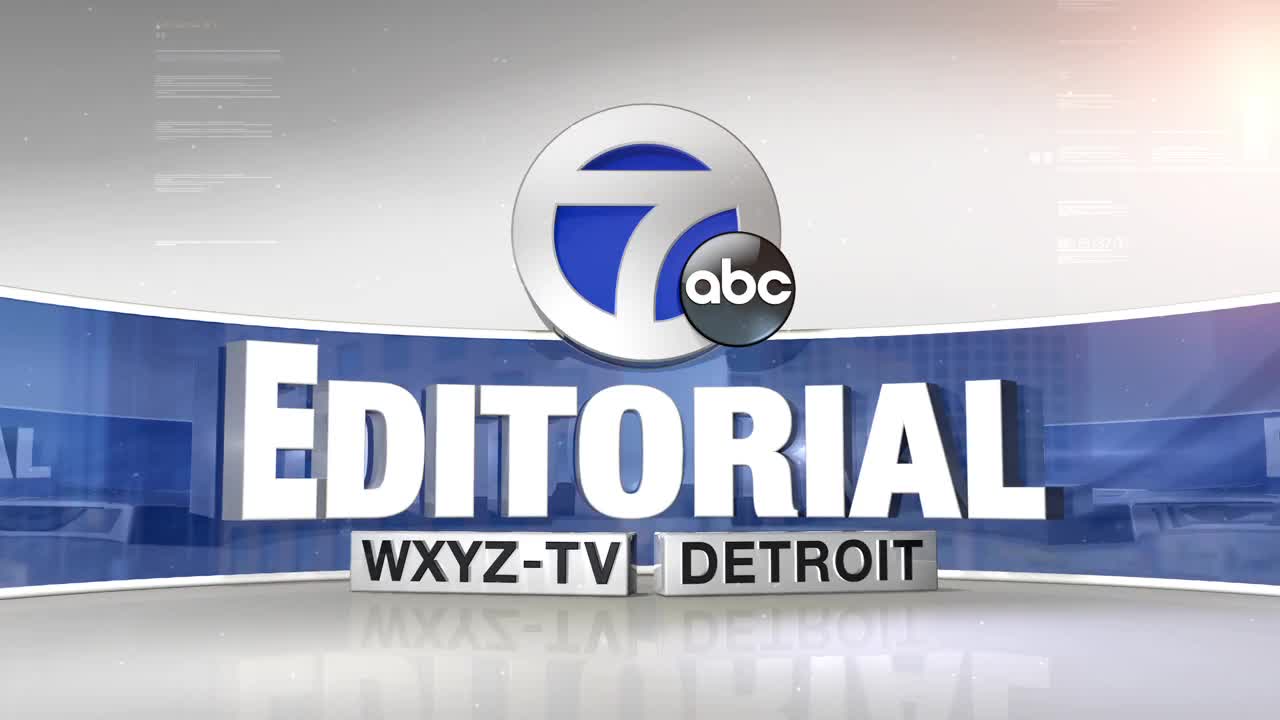 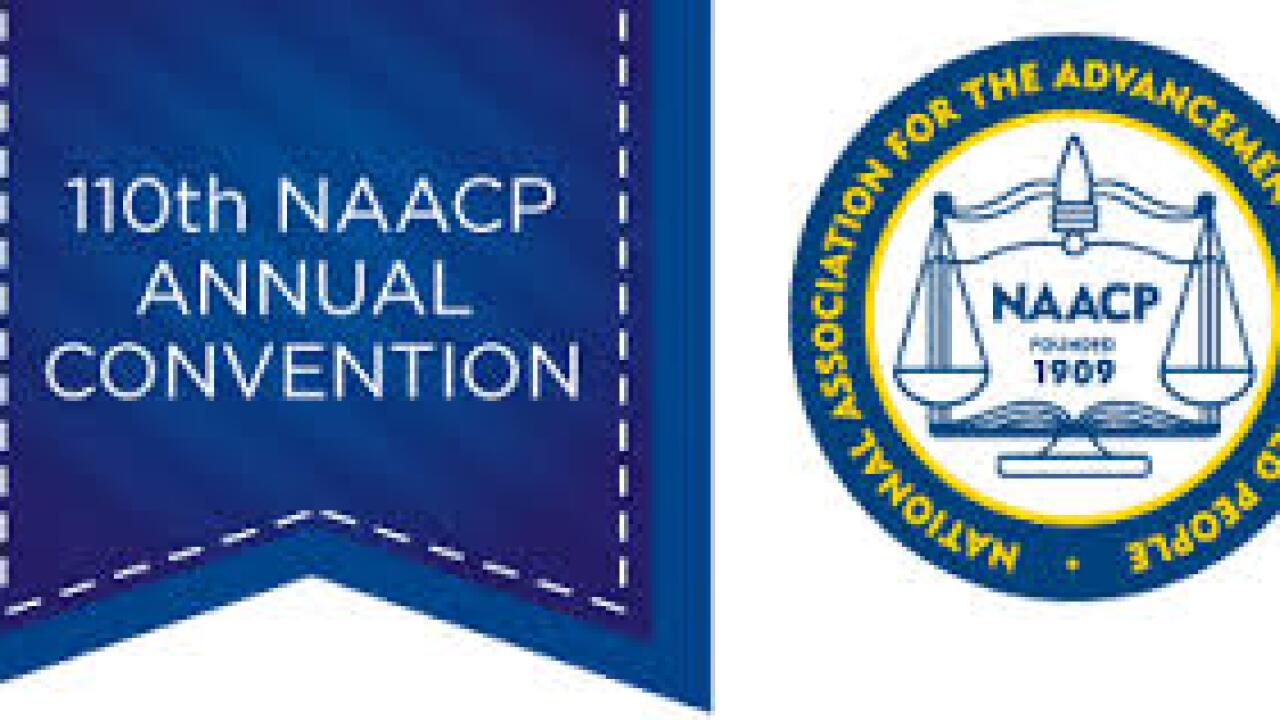 WXYZ DETROIT — Once again, the eyes of our nation will be on Detroit as it hosts the 110th Annual NAACP Convention. The last time America’s largest and oldest civil rights organization came to The Motor City was 12 years ago. Let us all welcome the NAACP to our world-class convention center and our revitalized downtown area.

Established in 1909 by interracial leaders, the non-partisan organization has grown to more than two thousand branches and a half million members worldwide. Detroit can proudly boast as having one of the most successful and influential branches in the NAACP under the longtime leadership of Rev. Wendell Anthony. Our city can also take pride in knowing Derrick Johnson, the national President & CEO, is a Detroit native.

Major issues including civil rights, health care, the economy, immigration and the environment, will be addressed during the convention. A major career fair will be held and prominent keynote speakers will be in the spotlight. All presidential candidates have been invited to appear and many will take center stage during a Wednesday forum. Celebrities and entertainers of all types will also be on hand, including a free concert by Canadian singer and songwriter Tamia.

Under its charter, the NAACP is committed to “champion equal rights and eliminate racial prejudice.” Historically, it has worked hard to do that through America’s judicial system, lobbying and peaceful protests.

We welcome their members and their discussions to Detroit, Michigan, one of the most important cities and states in the U.S. Discover why we are one of the best locations in the nation to hold conventions.