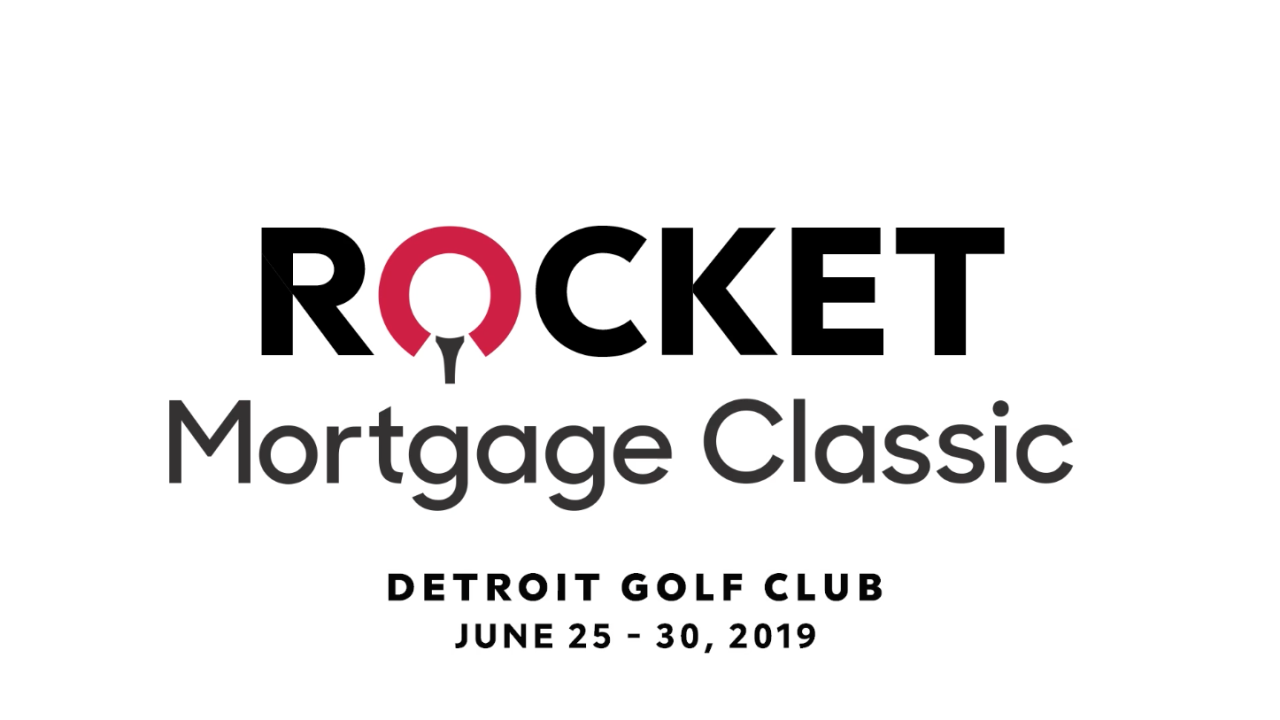 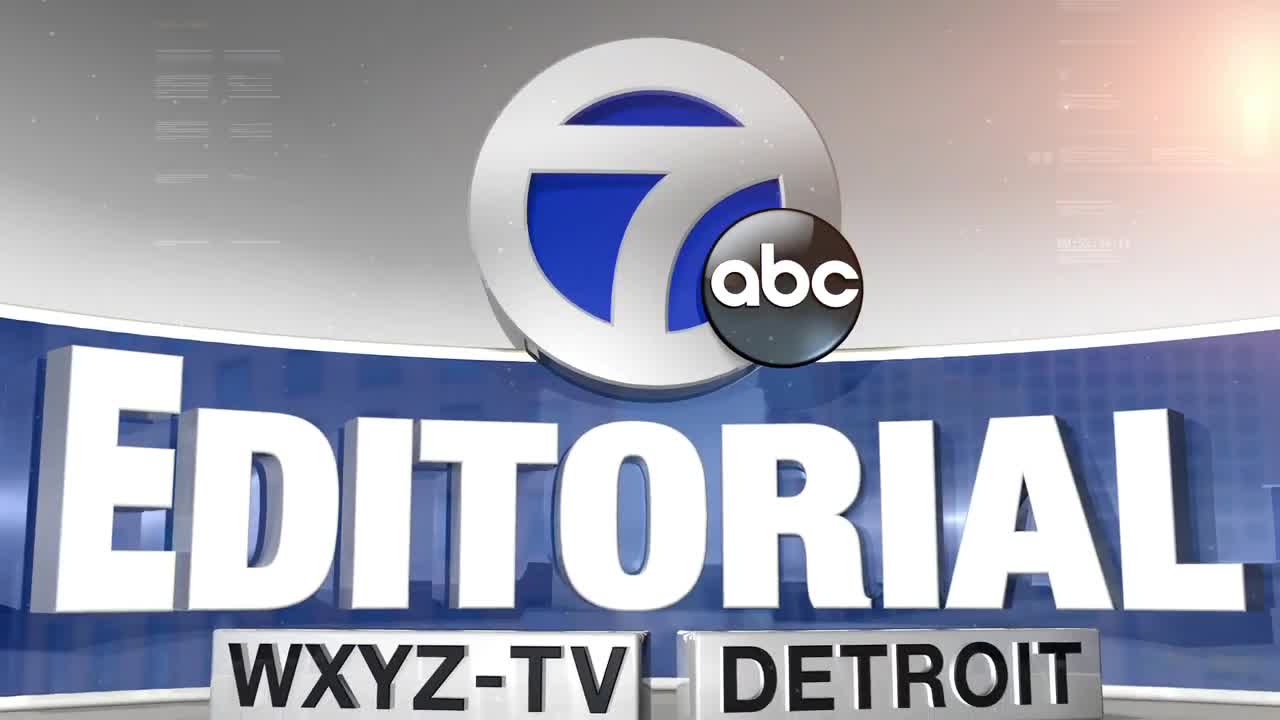 WXYZ DETROIT — Get ready for Detroit’s newest big event to kick off summer in the “D!” The Rocket Mortgage Classic is less than two weeks away from making its debut. For the first time ever, the PGA Tour event will be taking place in the heart of the city at the historic Detroit Golf Club. June 25th through the 30th will be the tournament dates.

We congratulate Dan Gilbert, Jay Farner and Jason Langwell, for their vision, leadership and belief in Detroit. Our city deserves a golf classic that will feature 156 of the world’s top players competing for a $7.3 million purse. This event will bring well-deserved recognition and a big economic boost to our region. It will also play a pivotal role in contributing to Detroit’s exciting resurgence.

To start the big week off on Sunday there will be a Rocket Mortgage Classic 5K Race in downtown. Then comes the tournament with its excitement and community impact. There will be long-term benefits tied to the PGA Tour. The Rocket Mortgage Classic Birdies for Charity will be raising money and awareness for local non-profits. One-hundred percent of proceeds collected will be donated to the participating charities and re-invested back in our community.

Speaking of community, tournament organizers are seeking more than 2-thousand volunteers to support all aspects of the 4-day event. Former Detroit Mayor Dennis Archer is serving as Volunteer General Chair.

Channel 7 is proud to broadcast our Rocket Mortgage Classic Tee-Off special live from the Delta Dental Paring Party on Tuesday night, June 25th, followed by an additional special, Teeing it Up in the D, during that weekend from the course.

Channel 7 looks forward to showcasing this great event in the city!