WXYZ Editorial: Get yourself ready for the March 10th Michigan Presidential Primary! 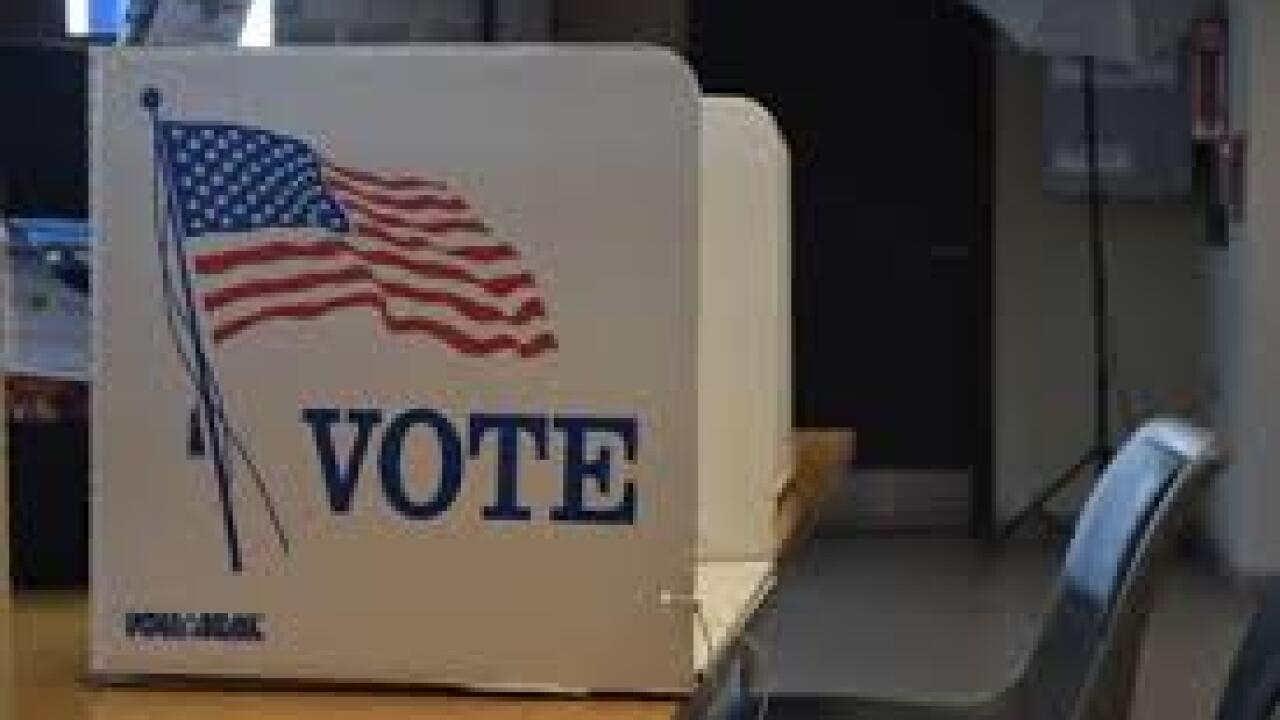 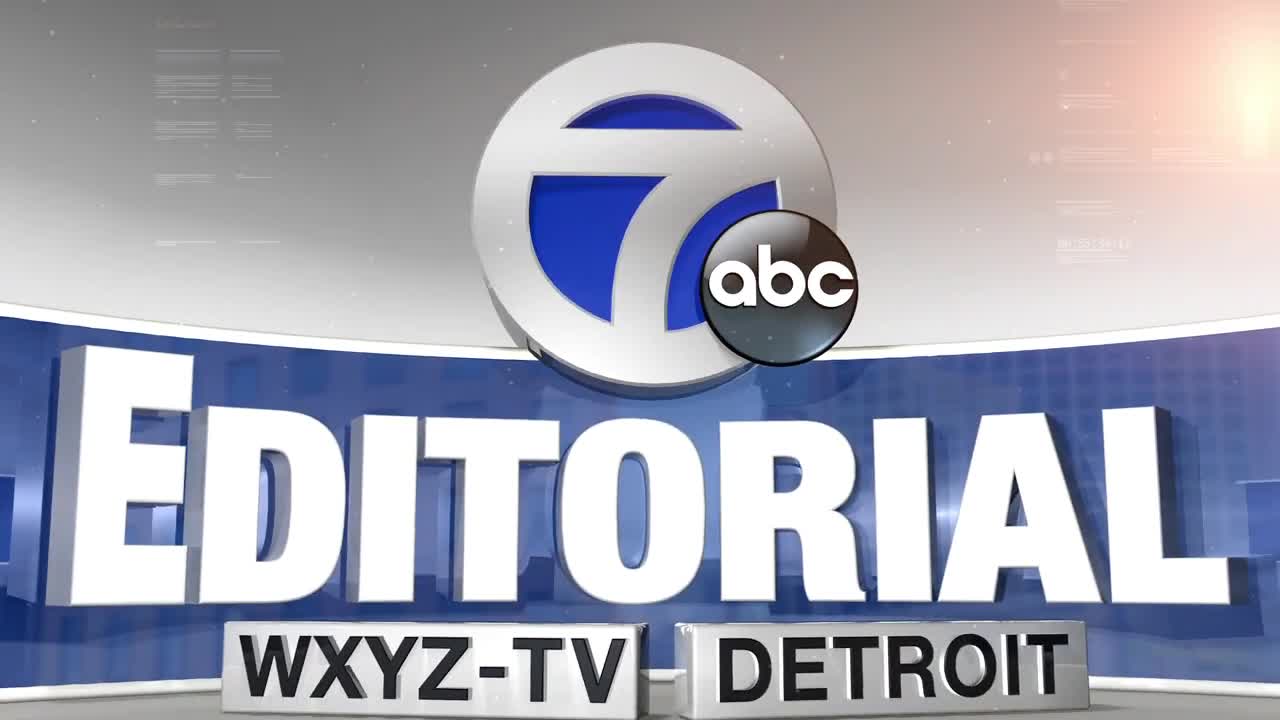 WXYZ DETROIT — On Tuesday, March 10th, all eyes will be on the next set of states casting ballots in the marathon-like race for the White House. Voters in six states - from Washington out West, to Mississippi in the South, to Michigan in the Midwest - will hold primary presidential contests. It’s your chance to make your voice heard and make your vote count!

Here are a few important reminders. First, there be will some candidate names on the Democratic and Republican ballots who are no longer running for the highest elected political office in our nation. So, we strongly recommend you do your homework before casting your votes. Second, because there have been so many candidate changes throughout this long campaign process, some people who voted early want to know if they can now change their absentee ballot. The answer is yes but go to WXYZ.com and check out all the rules before pursuing that course of action. And third, Michigan law now allows for “in person” registration on Election Day.

Also, depending on where you live, there may be other local issues on your primary ballot. Residents of Wayne, Oakland and Macomb Counties will have a Detroit Institute of Arts 0.2 millage renewal on their ballot. It was originally approved by voters in 2012 to help the then financially-strapped museum. It was promised as a one-time levy spread over 10 years. Now, the DIA is asking tri-county voters for 10 more years of support, two years ahead of when the current levy is set to expire. There are arguments for and against but you get to make the final decision.

The polls are open from 7am to 8pm. Vote!