WXYZ Editorial: "Getting Around Metro Detroit" - It's time to reform auto insurance in Michigan! 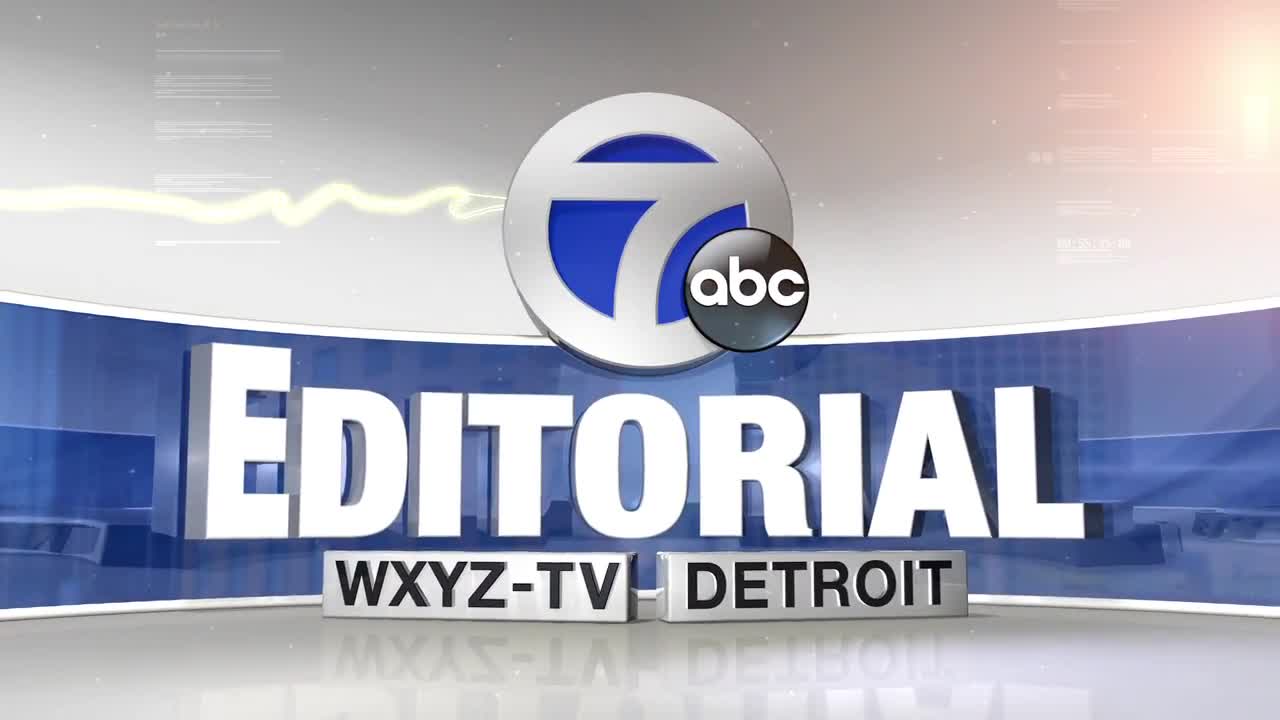 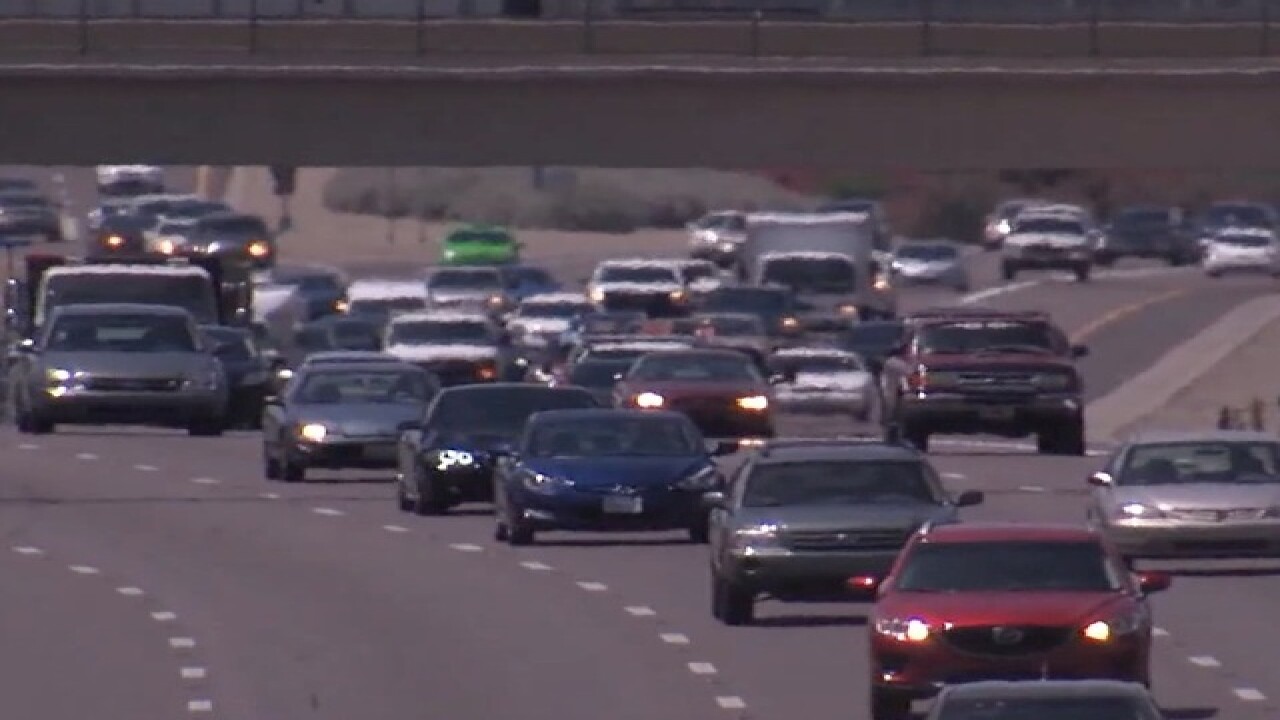 WXYZ DETROIT — From potholed roads to texting while driving, our “Getting Around Metro Detroit” coverage is a major priority for Channel 7. That topic also includes the biggest statewide issue facing Michigan motorists; the prohibitive cost of auto insurance. Simply put, the Great Lakes State has the highest rates in the nation and that’s not a category where we want to be #1!

To his credit, Detroit Mayor Mike Duggan is suing in federal court to lower rates for thousands of drivers from Marquette in the U.P. to Monroe in the southeast. The leader of Michigan’s largest city also recently testified before the Michigan Senate Insurance Committee. In both arenas, he made a compelling case as to why the 1973 no-fault law should now be declared unconstitutional! Why? Because rates aren’t “fair or equitable.” Auto insurance is critical for driving anywhere, including work and doctor visits. Buying coverage is particularly difficult for Detroiters, young people and seniors on fixed incomes.

Duggan was forced to take this course of action when the Michigan House failed to pass his insurance plan. There was intense lobbying against the bill by medical providers and trial lawyers.

We urge lawmakers to come up with a different outcome this year! The new leaders of the Michigan Legislature are on record as saying auto insurance reform is their top priority this session. Governor Whitmer also said it’s time to bring down rates in her State of the State Address. Of course, the devil will be in the details.

But clearly, it is time to make auto insurance rates as affordable for Michiganders as they are for the residents of Ohio, Indiana and nearly 40 other states.