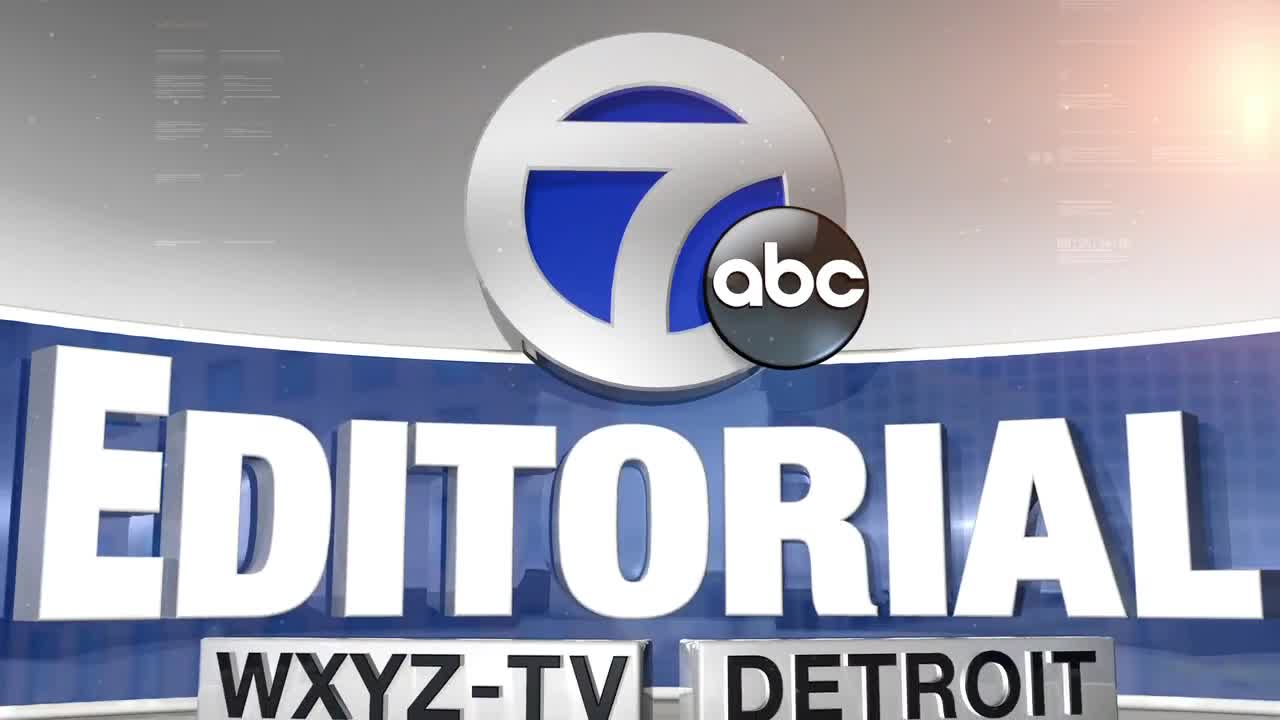 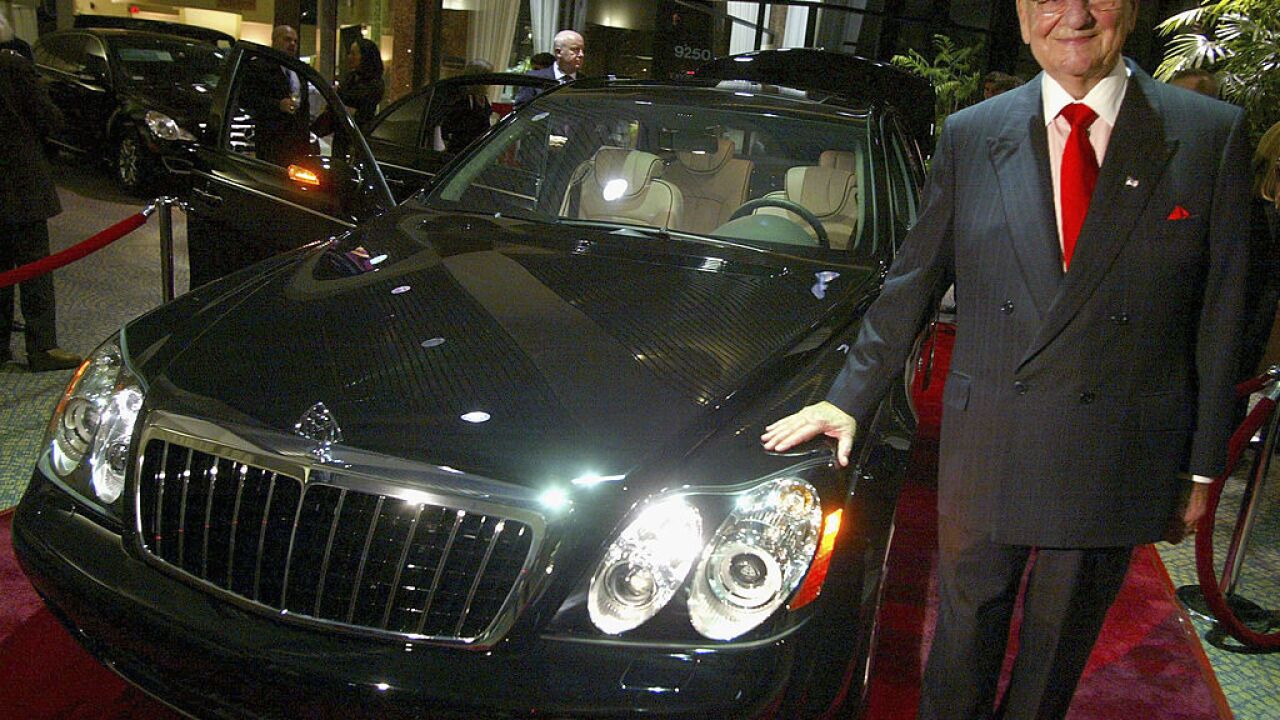 WXYZ DETROIT — Lido Anthony “Lee” Iacocca will long be remembered as an iconic figure in American and automotive history. His farewell return to Detroit at age 94 completes the life story of a remarkable man. The former auto executive was born in Allentown, Pennsylvania and died in Bel Air, California from Parkinson’s disease. But the lion’s share of his career was spent here in the auto capital of the world.

Iacocca’s impact on the Ford Motor Company and the Chrysler Corporation was legendary. He is widely credited for the development of the very successful Mustang and the not so successful Pinto during his rise and fall tenure with America’s oldest automaker. He was also the man who saved and revived Chrysler in the 1980’s.

From engineering a $1.5 billion Chrysler bailout to commercials that inspired consumers to buy K-cars, minivans and Jeeps, he became a household name. By the way, his car company paid its government loan back 7 years ahead of schedule. Iacocca set a corporate example by reducing his salary to $1 a year during the most troubling times.

He was brash, a tough negotiator and a likeable cheerleader for the American auto industry. President Ronald Reagan picked him to head up the Statue of Liberty-Ellis Island Foundation restoration and renovation project. It’s an assignment he welcomed as the proud son of parents who immigrated to America from Italy.