WXYZ Editorial: "Lighting Up the Season" with Channel 7 & our downtown Detroit business partners 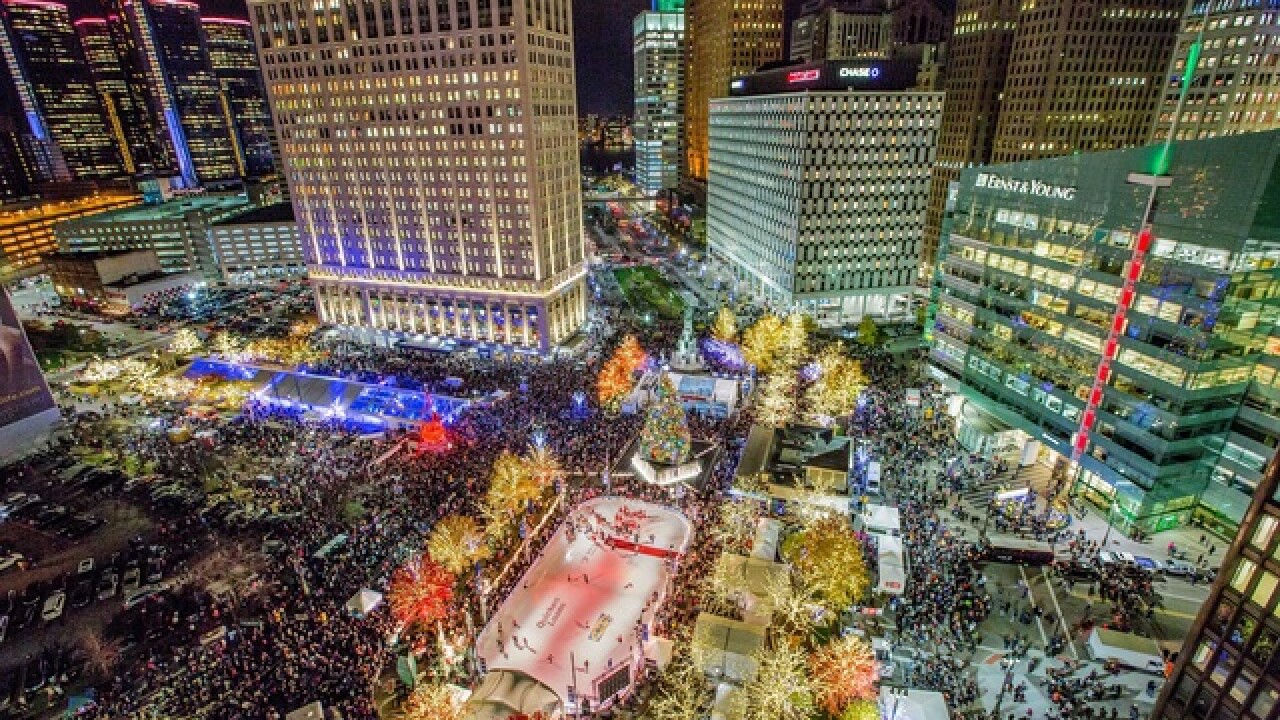 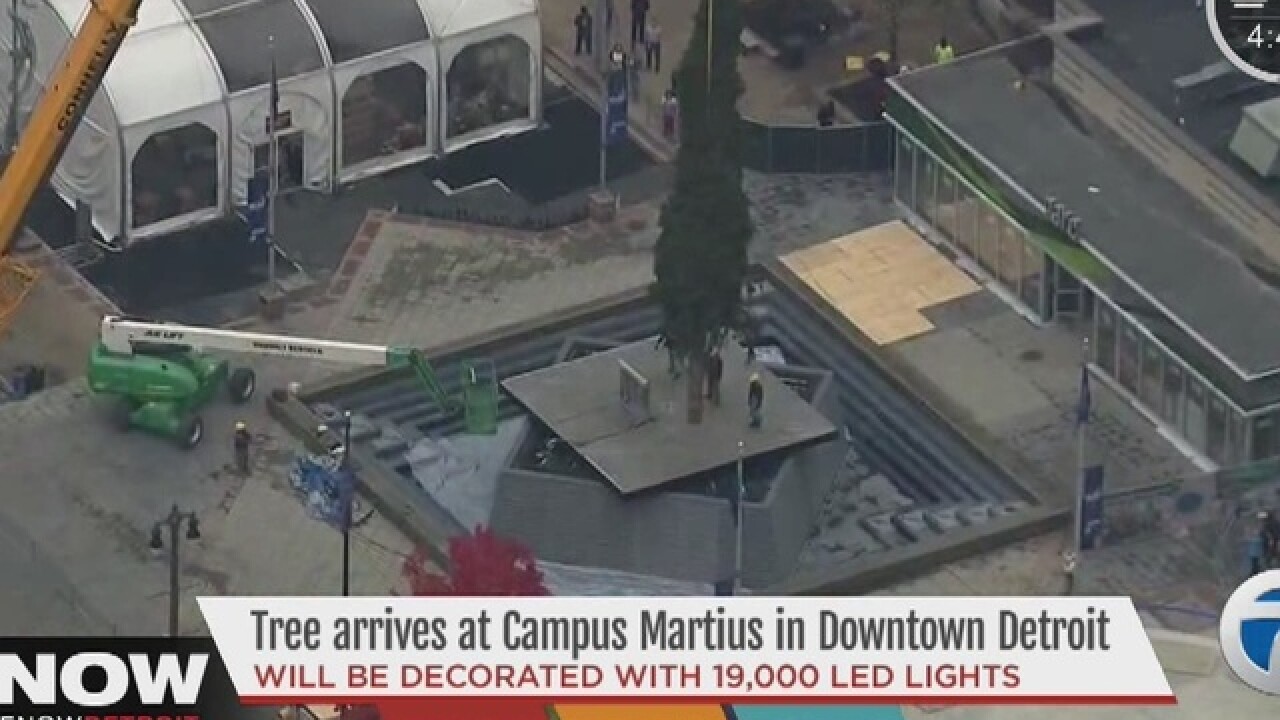 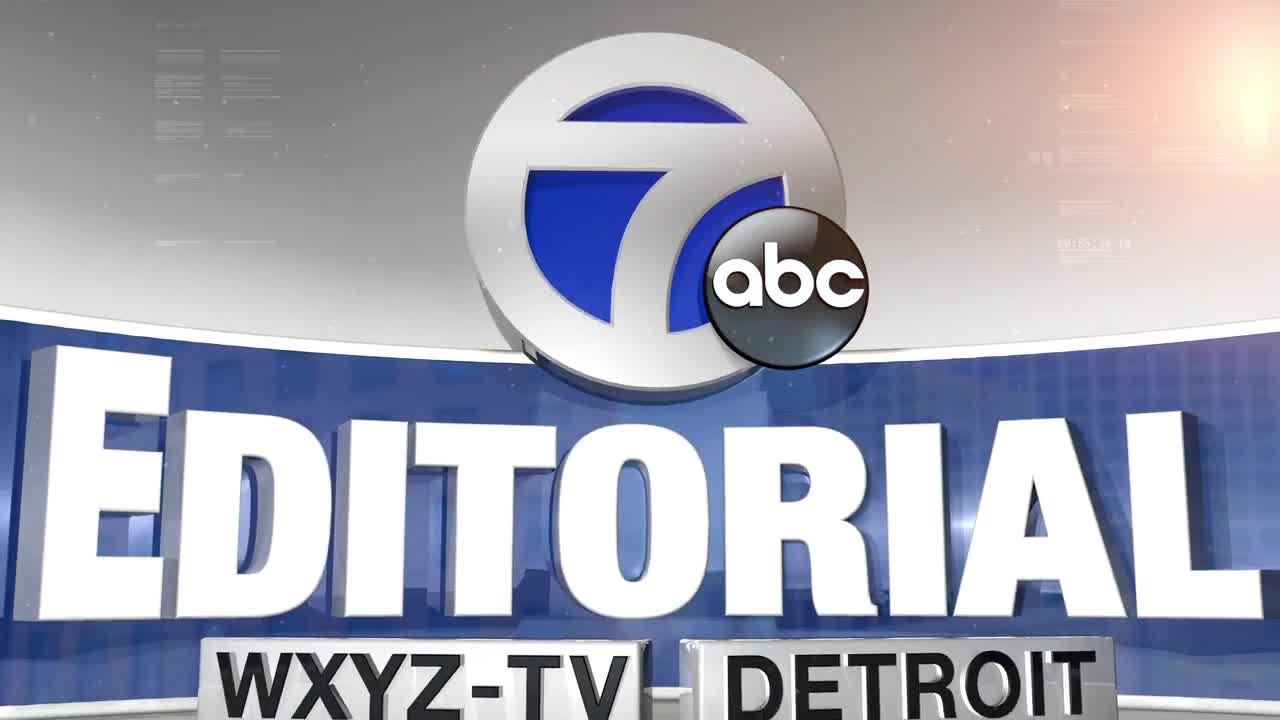 WXYZ DETROIT — Winter came a little early this year but Mother Nature’s wake call was loud and clear! Thanksgiving and the end of the year holidays are practically upon us. They also signal a much-anticipated tradition and partnership. Time for Channel 7, the Downtown Detroit Partnership and the DTE Energy Foundation to light up the holiday season.

Campus Martius Park, across the street from our downtown studio, will soon be aglow with metro Detroit’s biggest, brightest and best-ever Christmas tree. The 60-foot Norway spruce from Cadillac, Michigan is in place and being decorated with 19-thousand multi-colored lights. A smaller, special 20-foot children’s tree will be adorned with hand-decorated ornaments and on display in Beacon Park.

Beacon Pak will have its own entertainment and free shuttles will run between the two parks. The Cadillac Square Markets featuring Detroit entrepreneurs will be open for convenient shopping. There will plenty of food trucks in the area to accent all the downtown restaurants and bars that will be buzzing with patrons. On Friday, November 22, downtown will be the talk of the town!

WXYZ is proud to be the official broadcast partner with Campus Martius for this spectacular night! Be a part of the excitement and join us for our “Light Up the Season” special beginning at 7pm on Channel 7.