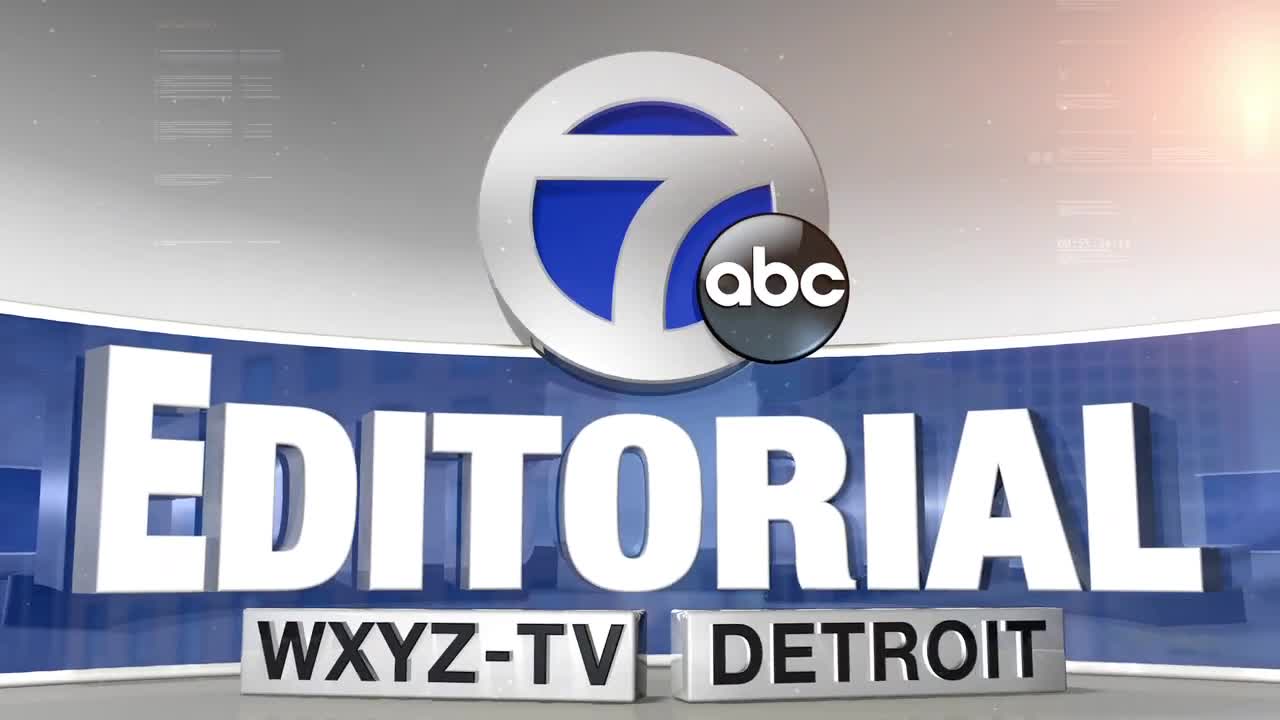 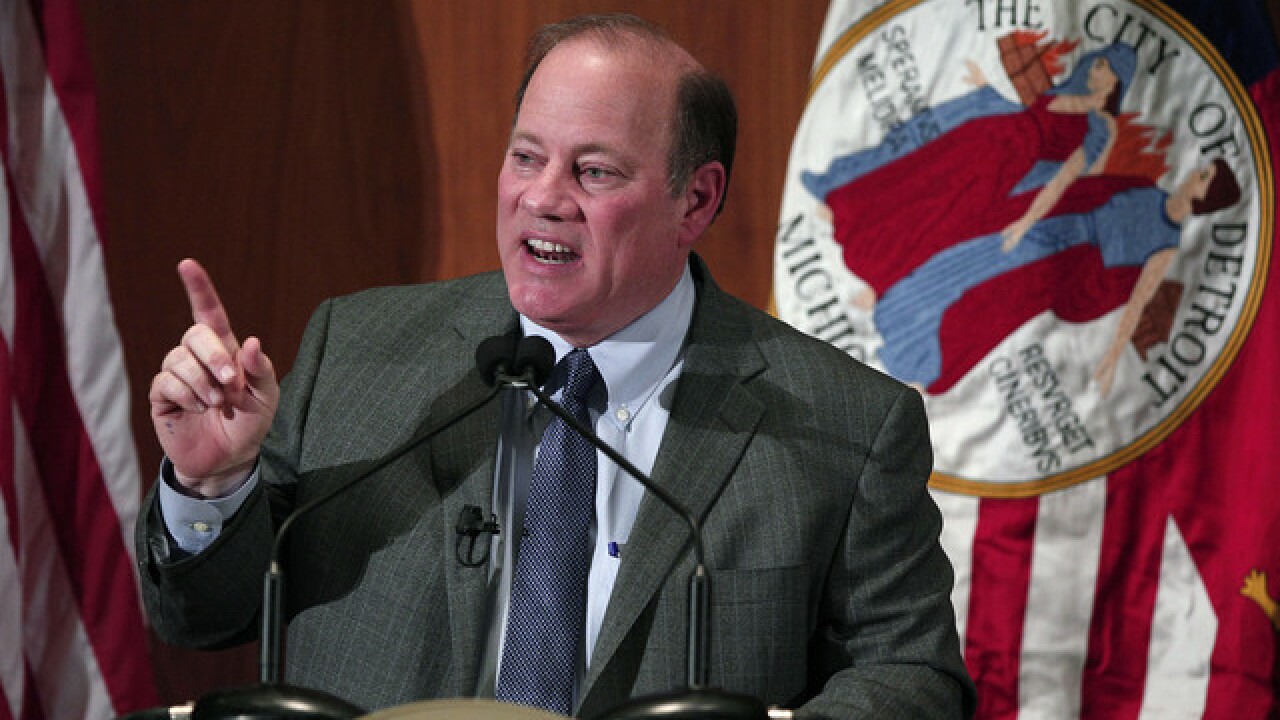 WXYZ DETROIT — In his effort to lead Detroit's revitalization to the next level, Mayor Mike Duggan has his foot all the way down on the Motor City's pedal. We give him high marks for the tone, content and goals he delivered this week to the people and the Detroit City Council.

Duggan is wise to focus on various career pathways to success. His administration has 60 days to acquire the 200 acres needed for the FCA's next-generation Jeep vehicles. Across town, Ford is breathing new life into the old train station. The Michigan Carpenters and Millwrights have announced plans to build a $30 million training facility in the city.

The Mayor also asked City Council for a bigger job training budget and a $10 million increase for the Detroit Police Department. He also wants to expand the number of real time neighborhood street cameras up to one-thousand. Council has the task of deciding if these increases are fiscally responsible.

Duggan's display of an up-and-coming generation of female entrepreneurs and business owners of color was also impressive. They will help to create a bigger Detroit middle class that is sorely needed!

The unemployment and poverty rates are still the highest in the nation! The homicide rate ranks third in the U.S. The number of skilled trade workers is too low and there needs to be more oversight for the controversial $275 million federally-funded demolition program.

But on balance, Detroit and the Duggan administration are making great progress and building the foundation for an even brighter future.