WXYZ Editorial: Michigan's battle over flavored e-cigarettes is an opportunity to talk to teens 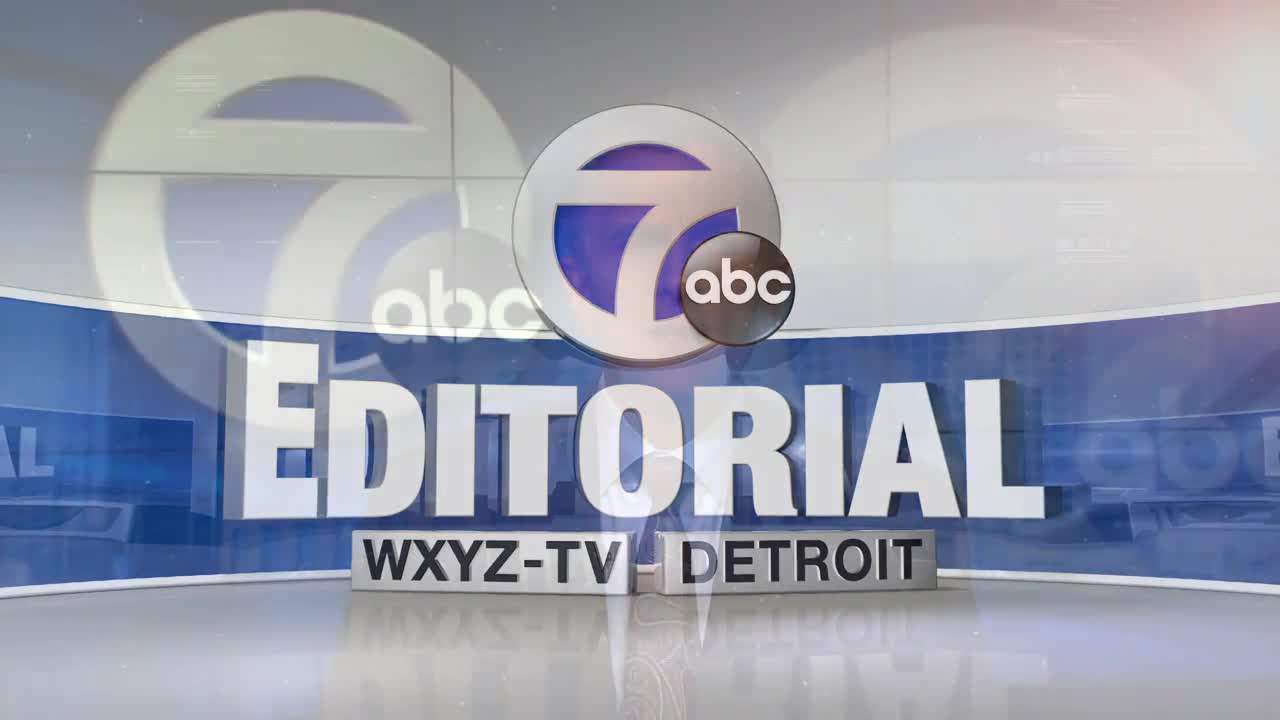 WXYZ DETROIT — To use or not to use? To sell or not to sell? These are important and timely questions facing e-cigarette users - particularly young ones – vaping product outlets and the State of Michigan. As the legal battle plays out, it’s a conversation worth having in homes and schools.

The Governor, who vows to appeal, has argued that a ban is needed to prevent a public health epidemic of teenagers vaping. She made Michigan the first state in the nation to act. Recent surveys have shown sharp increases in e-cigarette use among Michigan high school students. The Michigan Department of Health is working closely with the Center for Disease Control and Prevention to determine why teens are getting sick, lung injuries and dying. Last month, the Trump administration signaled it is preparing a federal ban on flavored e-cigarettes. Here at home, leaders of Oakland County schools, government and health, wisely announced a vaping prevention coalition. Its goal is to provide educational and enforcement strategies for school-age children.

Teachers and parents need more information and training on recognizing the danger symptoms of vaping. Users must also be better informed on the do’s and don’ts of vaping and how to seek help when needed. A new hotline is available to teens who want to quit smoking or stop using vaping products. The Hotline is 855-891-9989.

Regardless of what happens on the legal front, sit-down and have a frank talk with your teenager about smoking and vaping. It’s a conversation that could save their health from long-term damage.