WXYZ Editorial: Sell bonds to eliminate all Detroit blight by 2025? 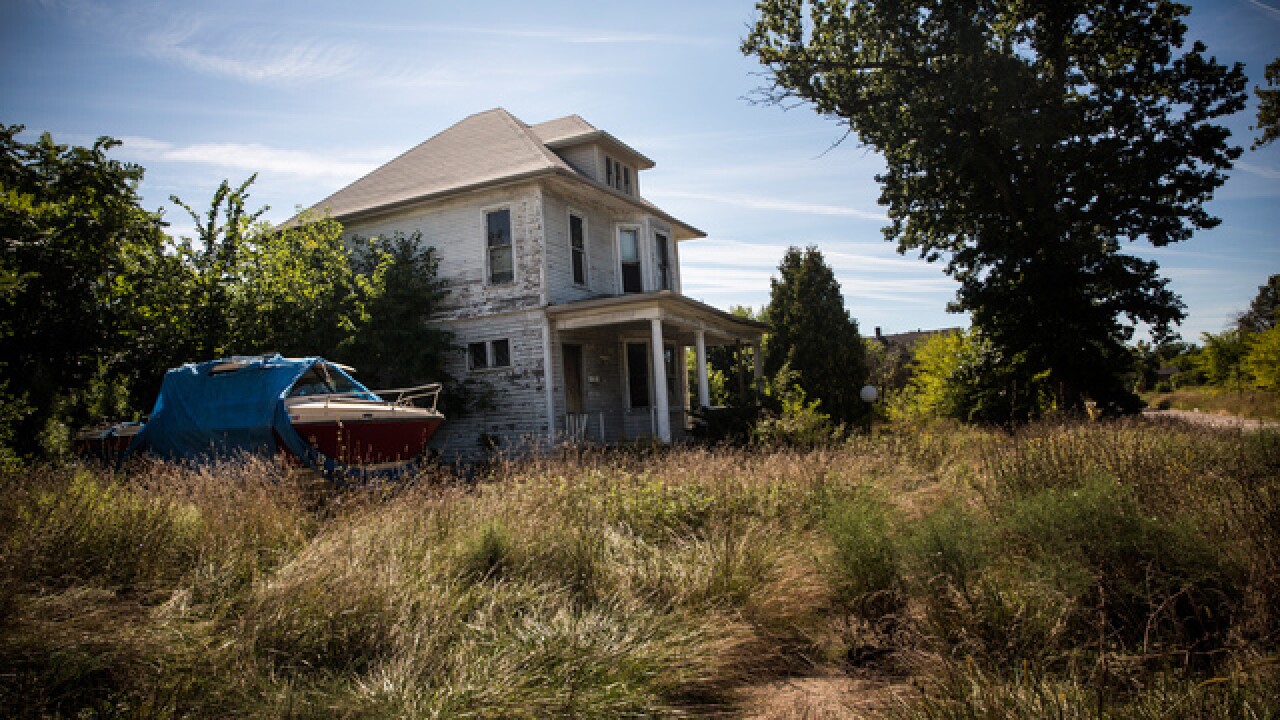 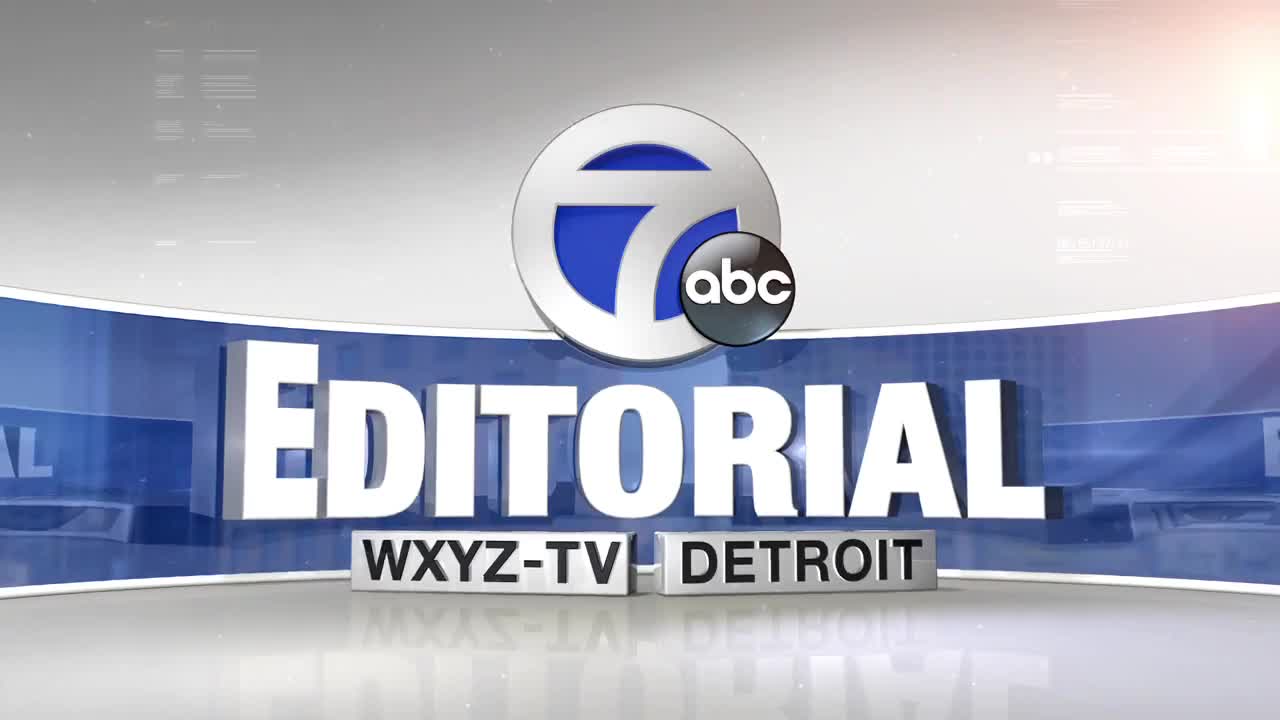 WXYZ DETROIT — Detroit Mayor Mike Duggan has proposed a plan he says will eliminate all existing blight in the city. It’s a proposal Detroiters could be voting on during the March 2020 Presidential primary election. City Council has been requested to authorize a ballot initiative. The question before voters may be to approve or reject selling up to $250 million in bonds to remove all blighted homes by mid-2025. The proposal does not involve raising taxes.

With what we hope is strong input and guidelines from City Council, the legislative branch could make its decision soon. Although lots of progress has been made addressing this problem, blight is still a major issue in many Detroit neighborhoods. Mayor Duggan wants to knock down or rehab 19-thousand more houses.

It’s difficult to fully measure blight but getting rid of it is really important. Blighted and vacant homes can be dangerous on many levels. They also take a psychological and financial toll on residents who live near them. Detroit and Wayne County have worked hard to keep more Detroiters in their homes. But more to be done. Addressing the root causes of blight are as important as physically removing the eyesores. Some Detroiters lack the resources and help they need to maintain or repair their homes. Others become victims of tax foreclosures and some just walk away from homes they can’t sell.

There’s no easy or quick fix to blight removal problems that Detroit and other major cities have battled for years. But Mayor Duggan’s latest plan deserves serious consideration by City Council and Detroit voters. Michigan’s largest city has made too much recent progress to let a strong revitalization effort slowdown in our commercial or residential areas.