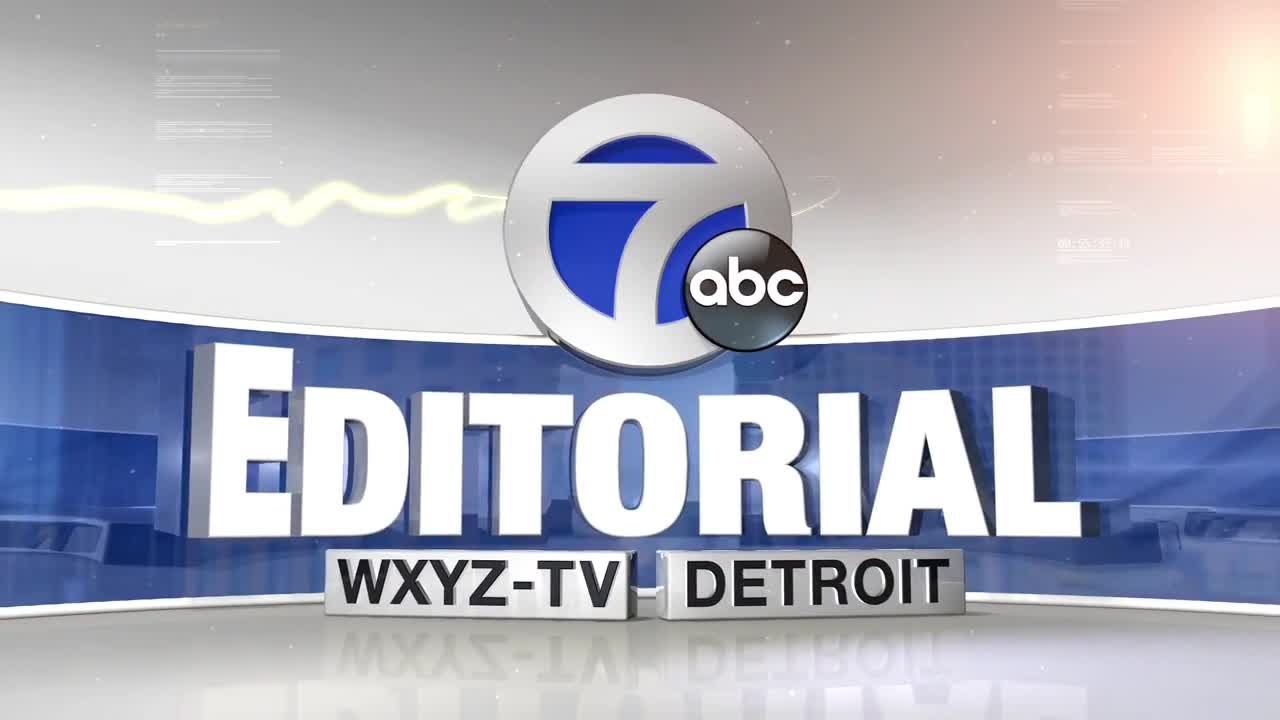 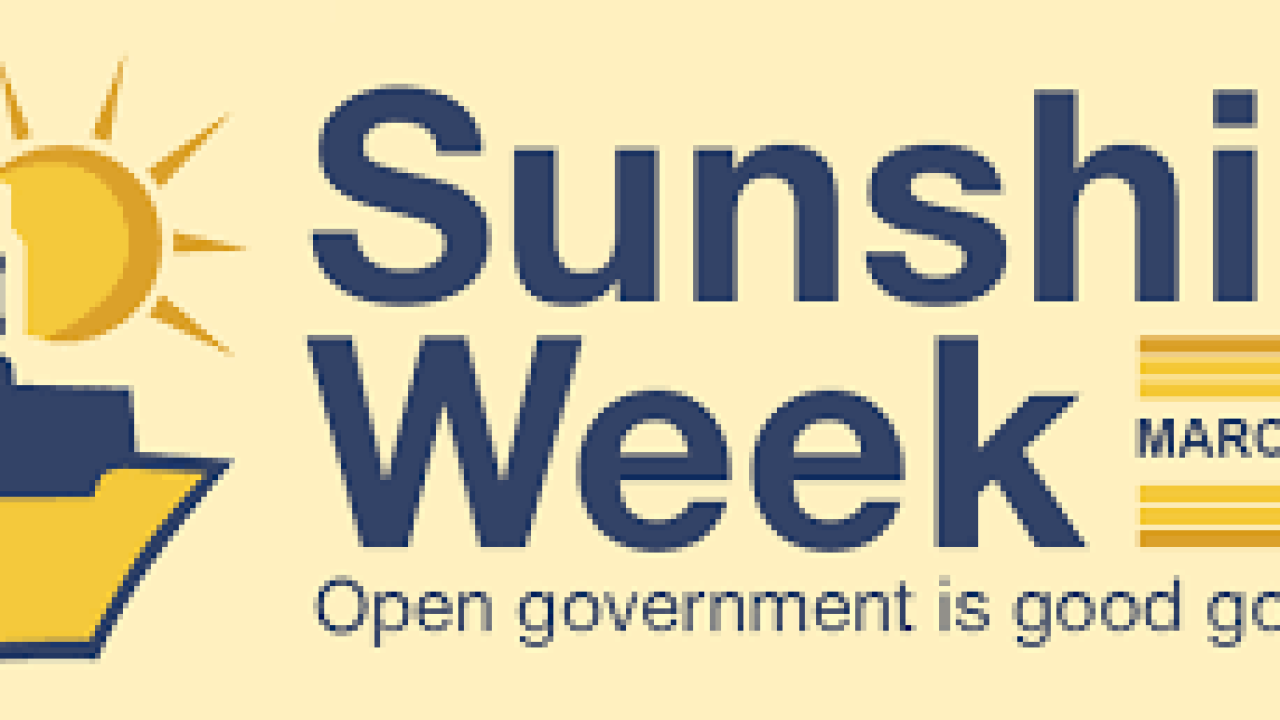 WXYZ DETROIT — It’s Sunshine Week, the annual time of year to celebrate the public’s right-to-know. It can be argued that across the nation, open government has been waning when it should be gaining! Freedom of Information is at a crossroads and more important now than ever before.

Government budgets are getting bigger. Special interest groups are getting stronger. So, open meetings, open records and full transparency helps to make the governments we pay for more efficient. It also guards against abuse of power.
In the last legislative session, the state House unanimously approved a bi-partisan bill to expand Michigan’s FOIA laws. Unfortunately, it stalled in the state Senate and never made it to former Governor Rick Snyder’s desk where he was ready to sign it.

This year, we hope Michigan will finally make its sunshine laws much brighter!

"Let’s expand FOIA to my office and to the Legislature. It’s time to ensure that the sun shines equally on every branch of state government."

Michigan is one of only two states in the U.S. that exempts the Governor’s office and the State Legislature from the sunshine laws. That’s unacceptable and keeps our state at the bottom of the ethics ladder.

Freedom of Information is not just a media issue. It’s a cornerstone of our democracy. It encourages citizens to participate in government at all levels. Help promote Sunshine Week through local forums, essay contests, teaching students, calling your legislator or just spreading the word on social media.

Simply put, public access to government records is an important way to establish truth and accuracy in our state and local communities.