WXYZ Editorial: The legacy of Motown Records should be preserved & celebrated forever 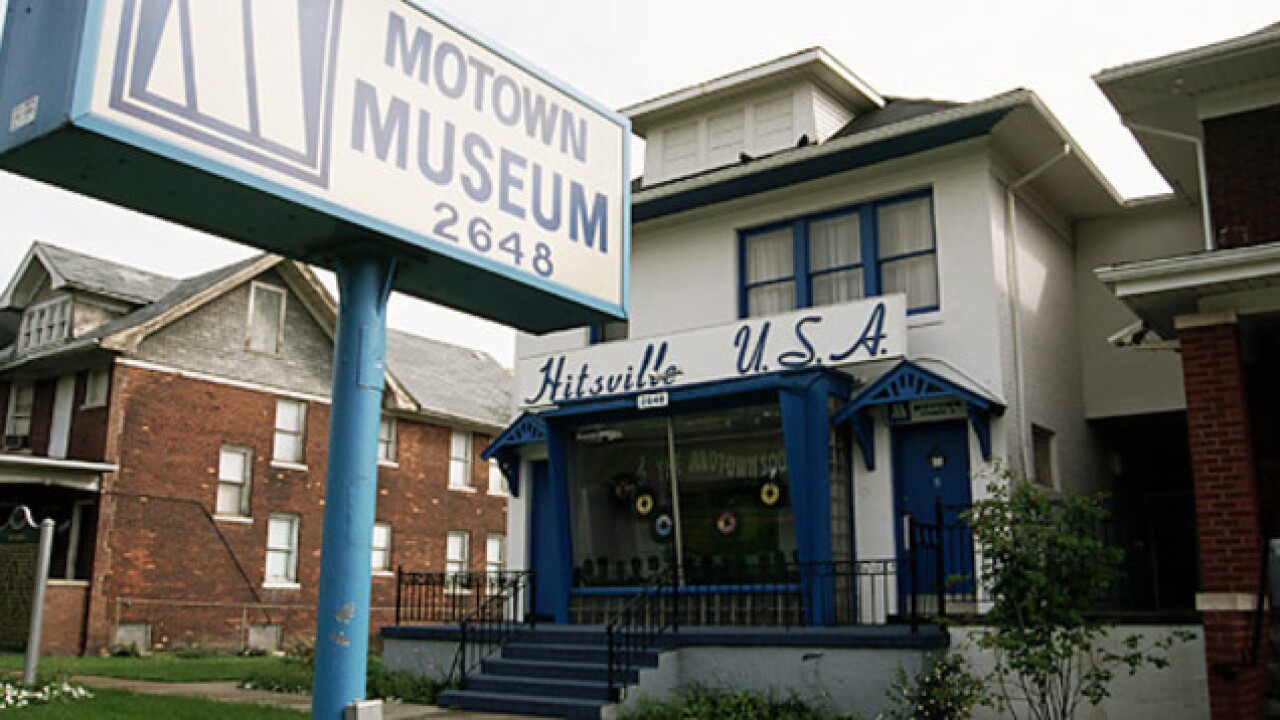 Copyright 2017 Scripps Media, Inc. All rights reserved. This material may not be published, broadcast, rewritten, or redistributed.
<p>The Motown Museum is the No. 3 thing to do in Detroit, according to TripAdivsor.</p> 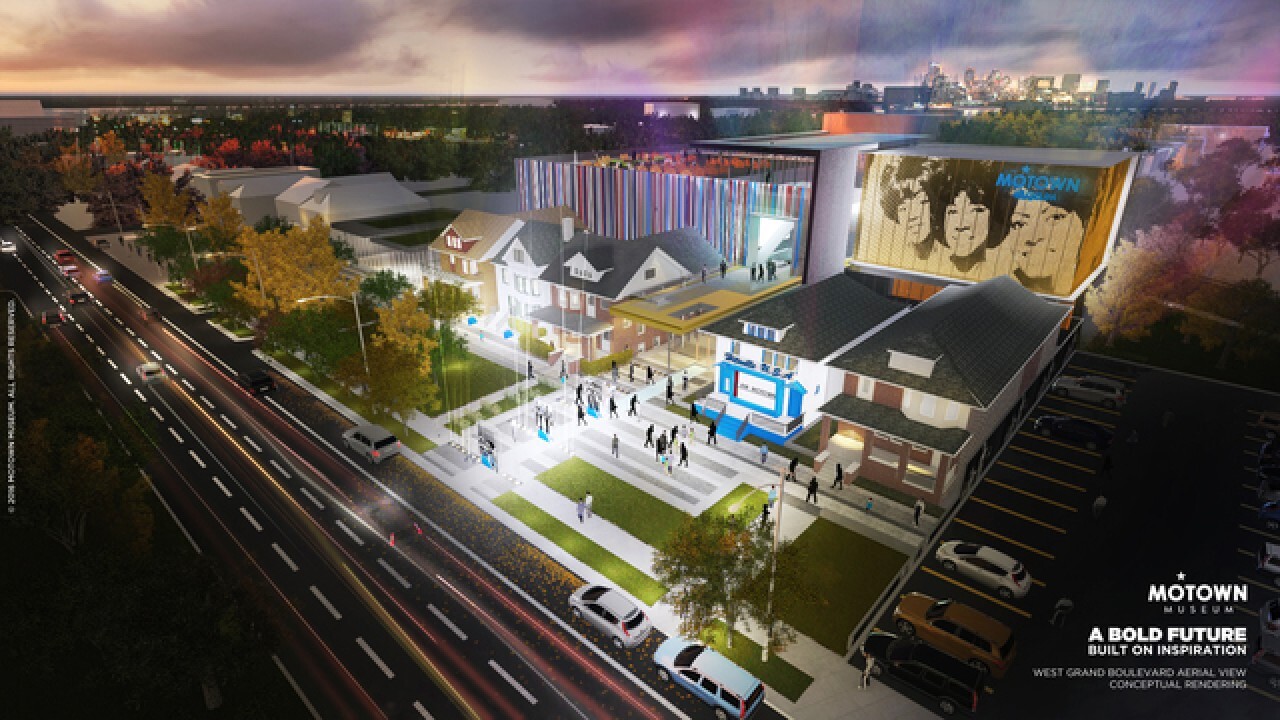 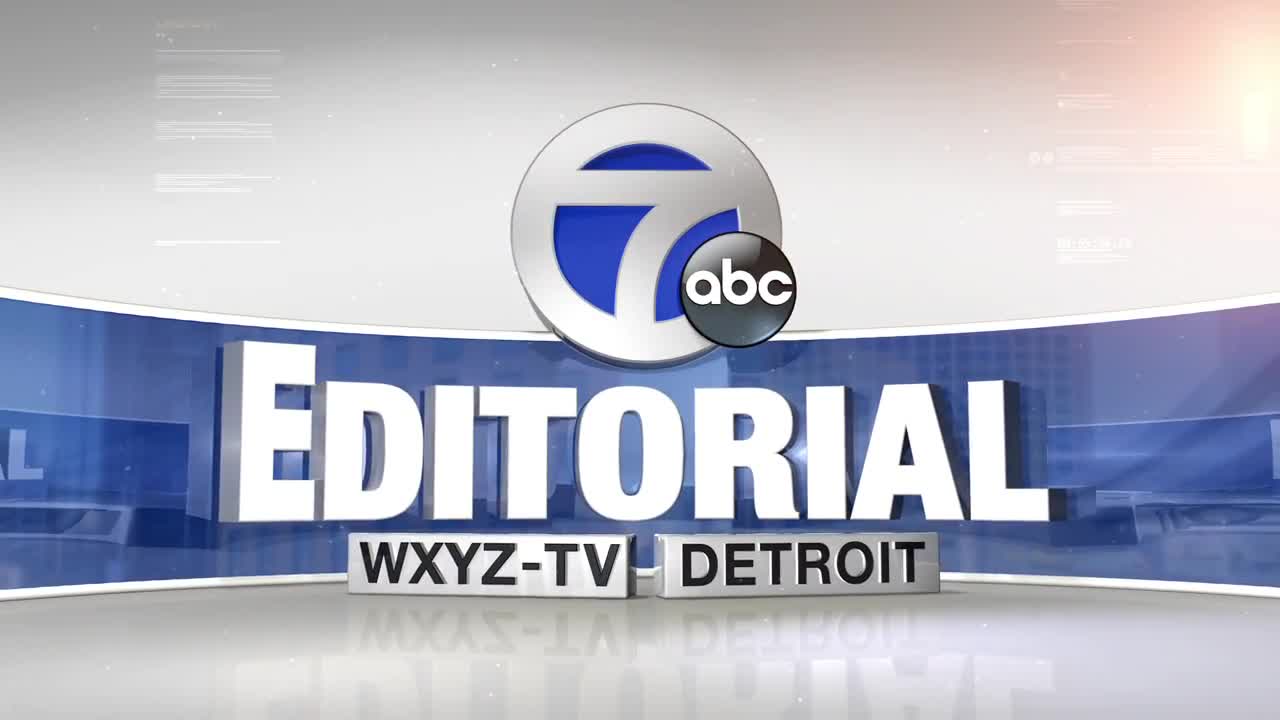 WXYZ DETROIT — It was a weekend to remember and a celebration that attracted worldwide attention! The legacy of Motown Records marked its 60th anniversary in grand style. It included a Motown Museum expansion groundbreaking, a star-studded concert at Orchestra Hall and a "Soul in One" golf tournament in West Bloomfield.

We congratulate Motown founder Berry Gordy for his vision and continued support of the music brand that became a household name across the globe. Mention Motown anywhere and everyone thinks Detroit! We also salute Robin Terry, Berry's grandniece and the current Chairwoman and CEO of the Motown Museum. Ms. Terry has skillfully kept the Motown dream alive. The late Ester Gordy Edwards, founder of the West Grand Blvd. museum, would surely nod her approval of what is happening today.

To date, half of the $50-million needed has been raised to expand Hitsville USA to 50-thousand square feet. That includes a recent $4 million gift from Mr. Gordy along with many other "friends of Motown" individual and corporate donors. Phase one of a four phase museum enlargement is now underway. Once completed, it will contain Interactive exhibits, a recording studio, and more retail and meeting spaces. It promises to be an updated, state-of-the-art, facility for what will be a world tourist attraction for decades. But now it will also be a key anchor of Detroit's midtown revitalization and future.

The legendary entertainers, songwriters and musicians that created Motown are too many to name. But the musical and societal contributions they have given us should be preserved and celebrated forever.