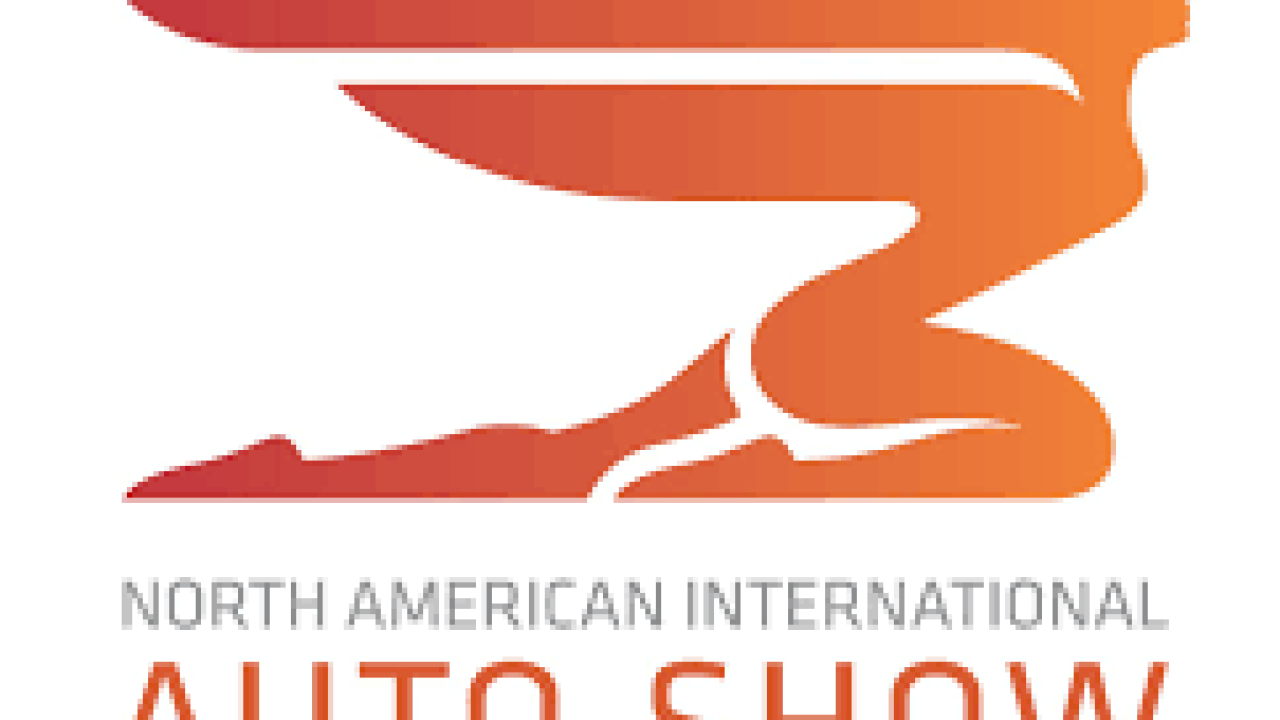 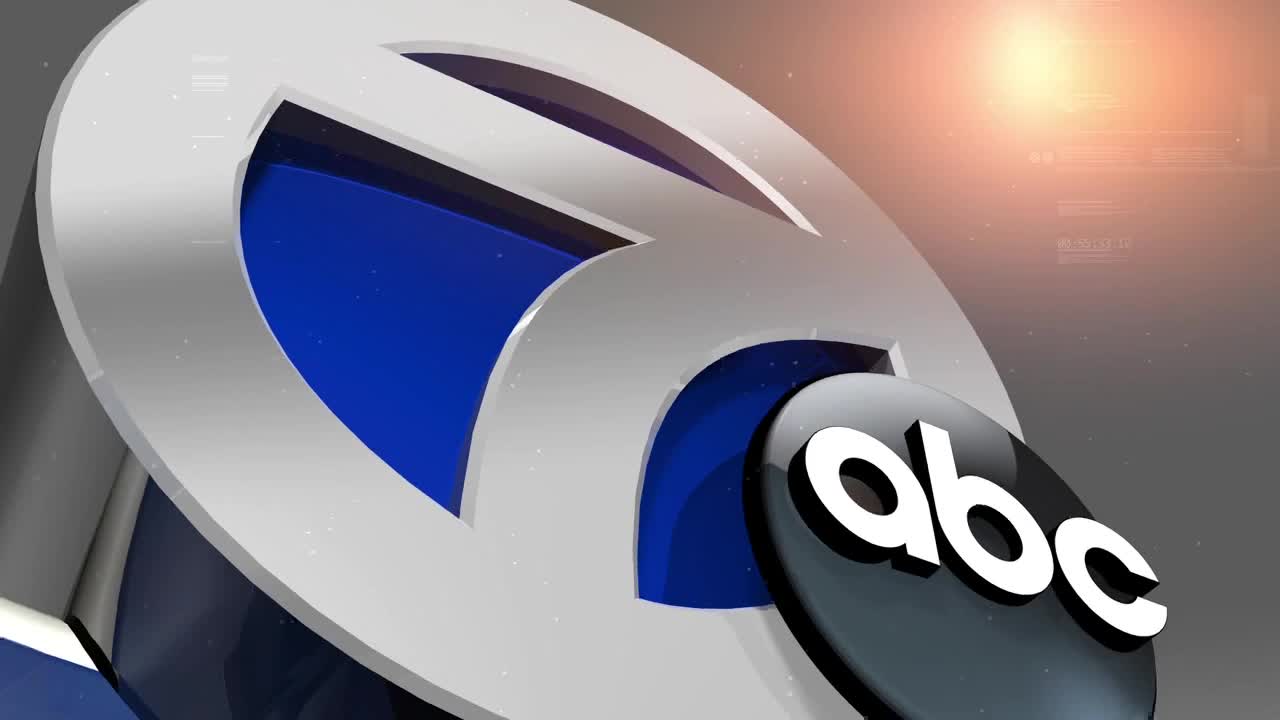 WXYZ DETROIT — It all begins this weekend, Detroit’s annual display of its newest cars and trucks. The North American International Auto Show is ready for its last winter hurrah!

In 2020, the show will break new auto history ground and switch to the month of June. A bold change goes hand-in-hand with Detroit’s exciting revitalization.

This year, there will more than 750 cars on the showroom floor highlighted by about 30 new vehicle reveals. Get ready to welcome journalists from around the world. Last year’s press preview attracted over 5-thousand. The industry preview days drew about 40-thousand executives, engineers and designers. The black-tie charity preview was attended by 13-thousand people and raised over $5 million for local charities. We at WXYZ are proud to be the official broadcast partner for the Charity Preview on Friday, January 18th. We also invite you to participate in the Channel 7 Family Day on Monday, January 21, Martin Luther King Day.

The economic impact of the auto show is tremendous. In 2018, it pumped about $480 million into our regional area. For a comparison, that’s like holding two NFL Super Bowls here in one year.

Our congratulations to NAIAS Chairman Bill Golling and Detroit Auto Dealers Association Executive Director Rod Alberts, for 30 years managing one of the most influential and respected auto shows in the world.

We are proud to be the home of world automakers and the greatest number of suppliers in the nation. Support the auto show and the industry that drives America’s economy!