WXYZ Editorial: Time to make penalties for illegal dumping in Michigan much stiffer! 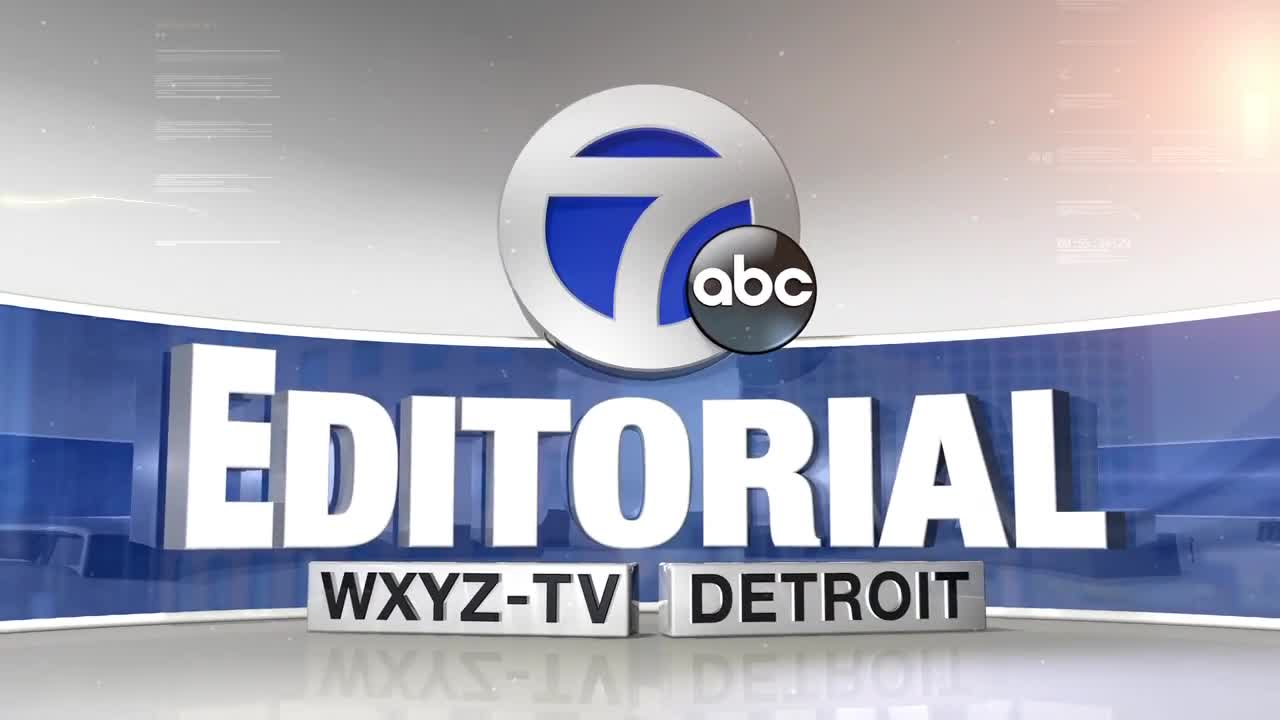 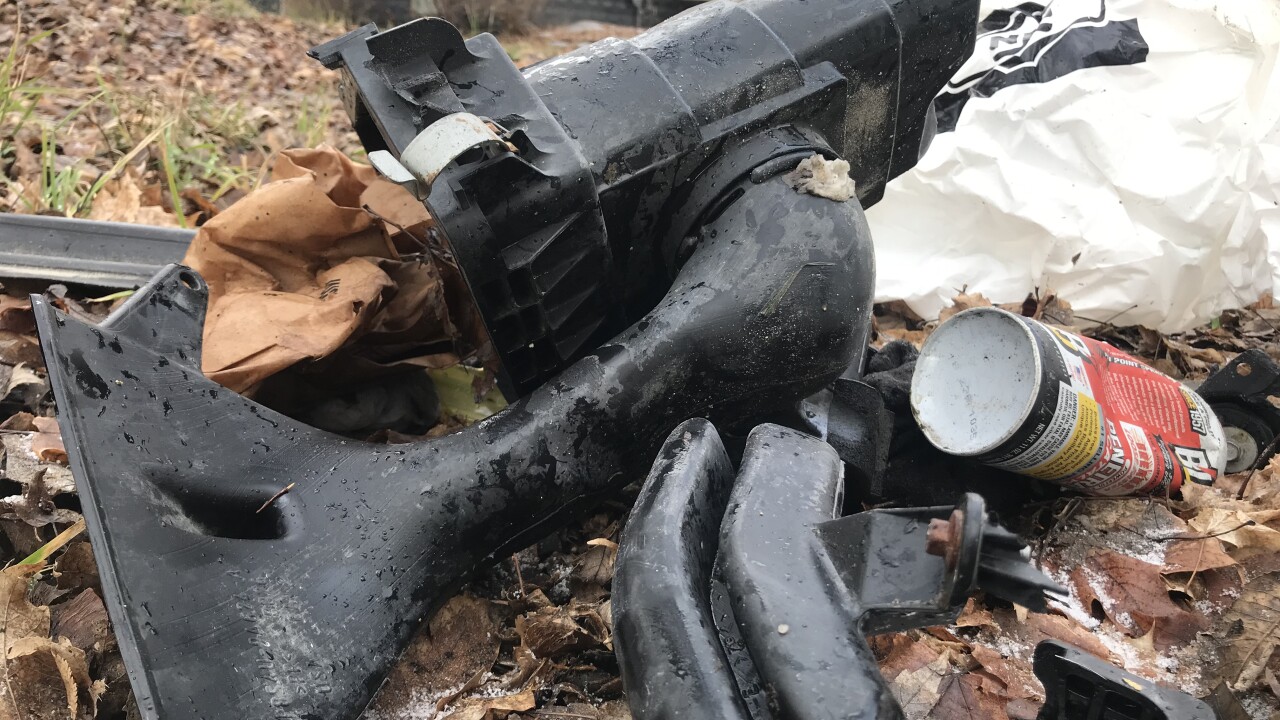 WXYZ DETROIT — No one wants to live or work near a dump. Especially, when you’ve been working hard to keep your neighborhood clean.

The Illegal dumping of trash is a big problem across the State of Michigan. Depositing garbage, refuse, used furniture and mattresses in an unwanted area is an eyesore, a health hazard and a sign of disrespect. Enough is enough!

“You don’t know where the cameras are going to be…stop this.” - Representative Shirley Johnson, (D) Detroit

Representative Johnson recently introduced legislation that would increase illegal dumping penalties from a possible fine of $500 to $2500 and one year in jail instead of just 90 days. That would be for first-time offenders. A repeat offense could land violators in prison for five years with a $7500 fine. Johnson’s legislation is now before the House Judiciary Committee where serious discussion must begin. We urge lawmakers to negotiate bi-partisan legislation that will make the penalties for illegal dumping stiffer than what is currently on the books.

It’s no secret that most dumping is done by people who don’t live in the area where they are trying to get rid of things they don’t want. Detroit, Grand Rapids, Benton Harbor, Flint and other Michigan communities are working hard to revitalize themselves and spruce up their neighborhoods. As they take important steps forward, they don’t need headaches like this to set them back. It’s time to send a strong and clear message that illegal dumping in Michigan is unacceptable and not worth the risk!