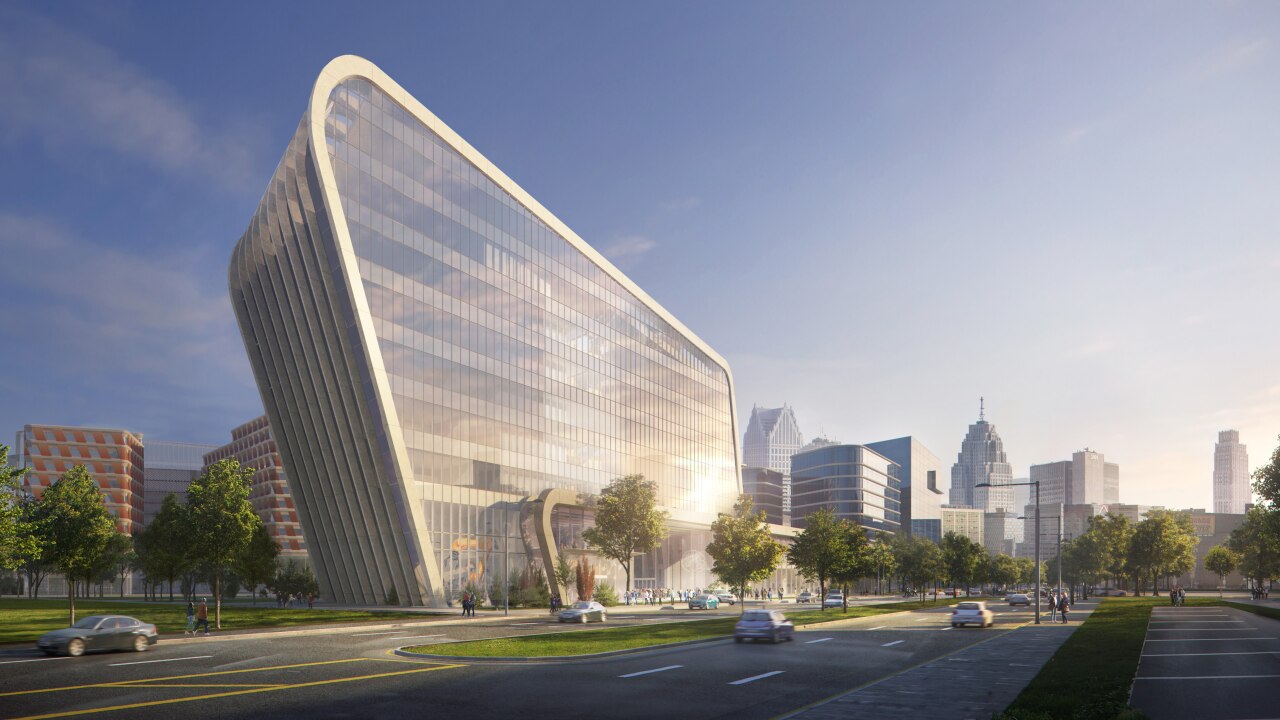 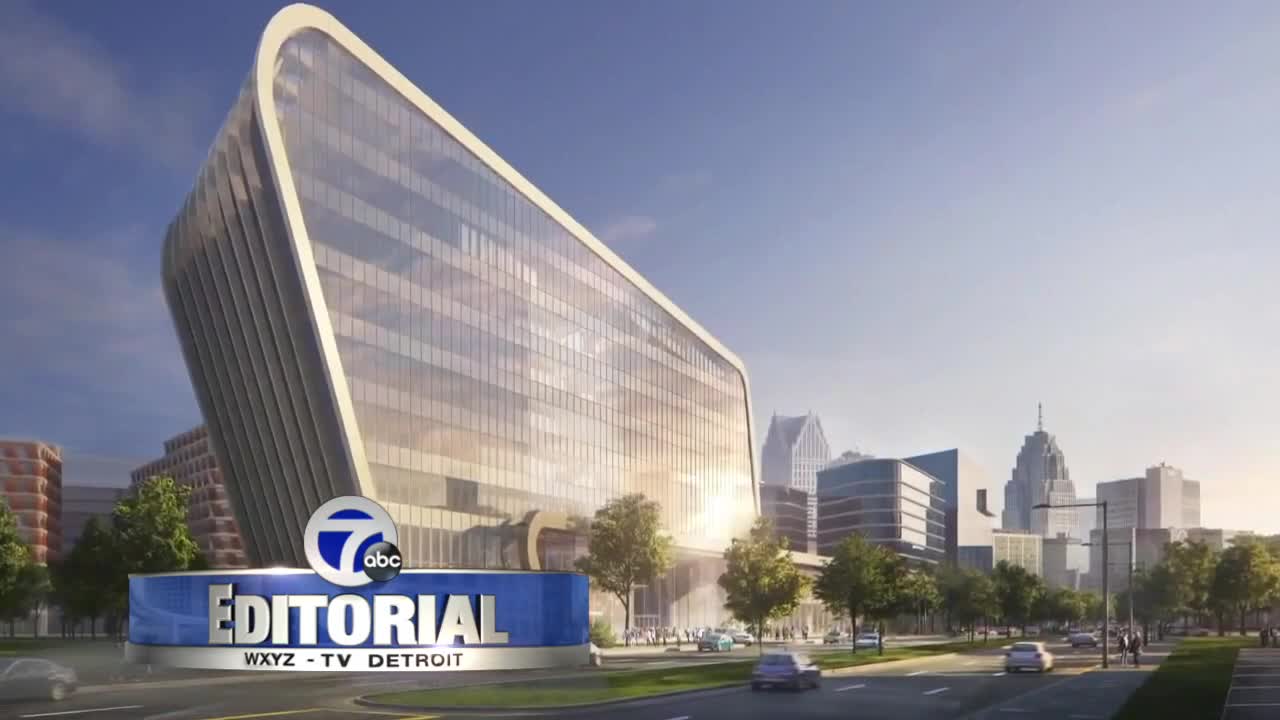 WXYZ DETROIT — Thanks to the vision and philanthropy of businessmen Stephen Ross and Dan Gilbert, GO Blue will be coming to downtown Detroit in a BIG way! We commend the two billionaires for their plans to develop a high-tech University of Michigan graduate campus, residential towers, a small hotel and a business incubator space on the site of the failed Wayne County jail project.

The U. of M. Innovation Center could reach $750-thousand-dollars and promises to do wonders for the eastside of downtown Detroit. First, it will attract top-notch students and business talent to Michigan’s largest city. Second, it will help draw more people in the central city and boost commercial spending in an area that sorely needs it.

What we also like about the proposal is blending the old with the new. Ross is known for building standout architectural buildings. He vows to do that for the 190-thousand square foot U. of M. educational complex.

Gilbert has a track record for taking historic buildings and breathing new life into them. That’s his plan for renovating the old Detroit Police headquarters on Beaubien into a boutique hotel and conference center.
Under the leadership of President Mark Schlissel, the University of Michigan has embraced Detroit-centric initiatives with its world-class reputation and expertise. The political leadership of the city, county and state are also on board.

We encourage other corporations, entrepreneurs, foundations and visionaries to join Stephen Ross and Dan Gilbert in their effort to help continue the revitalization of Detroit.