WXYZ Editorial: Why the 2019 auto talk negotiations are so important to the U.S. economy 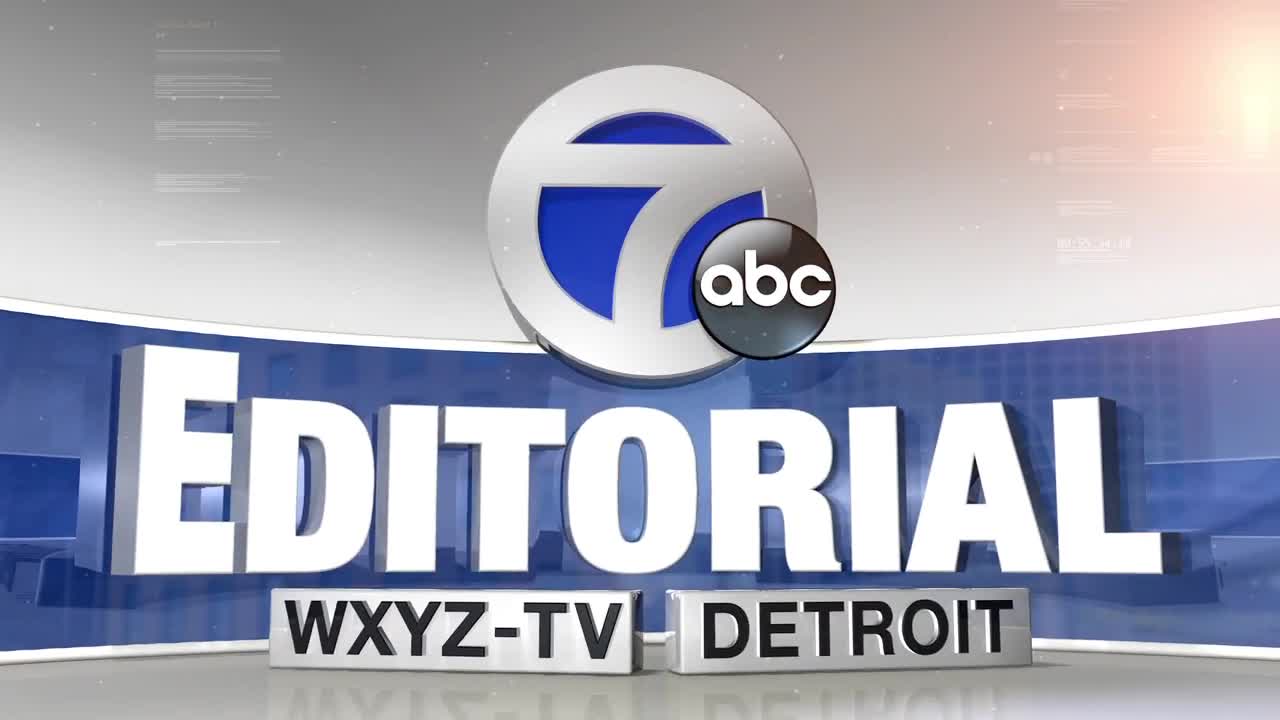 WXYZ DETROIT — Auto talk contract negotiations are always a challenge but a necessary and vital part of America's economy. Both sides, management and labor, have a lot invested and a lot at stake.

Automotive is one of the most important industries in the U.S. Historically, it has contributed roughly 3-percent to the Gross Domestic Product. It employs nearly 2-million people and is a major consumer of goods and service. It also spends close to $18-billion each year on research and product development.

Difficult talks this year involve working through health care costs, job security guarantees, wages, temporary workers and which plants stay open and closed. The automakers have been profitable as of late and they want that trend to continue. They want to be well positioned to make factory investments as they develop more electric and autonomous vehicles for the future. Auto union workers want their fair share of the profits and to keep their health care costs for tedious and sometimes dangerous jobs as low as possible.

All of this is happening against the backdrop of rising tariffs, international trade, and shrinking global manufacturing. Still, car dealer lots are full of vehicles ready to be sold to consumers.

The UAW talks with General Motors will set the standard for negotiations with Fiat Chrysler and Ford. But when all is said and done, both sides need to feel as though they have bargained in good faith. They must also believe they have won some of their key demands. Throughout this hard-fought process, we urge both sides to always be mindful of how important the auto manufacturers and its suppliers are to the U.S. economy.