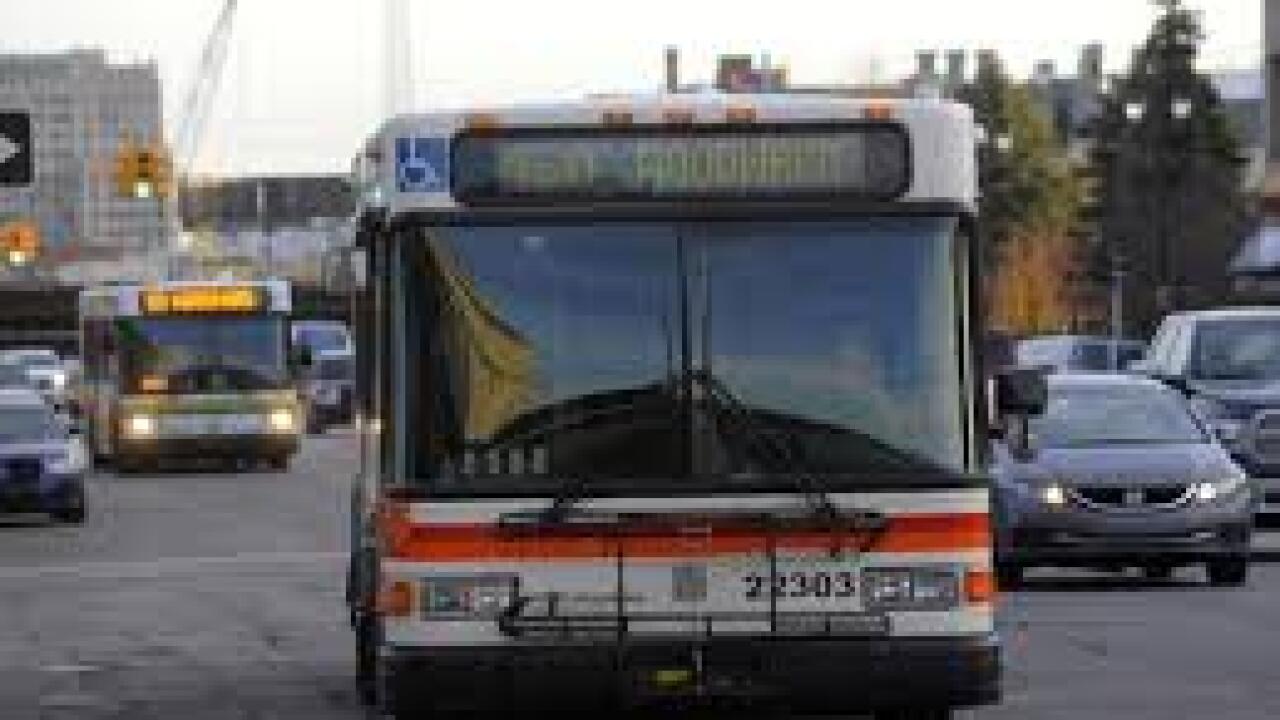 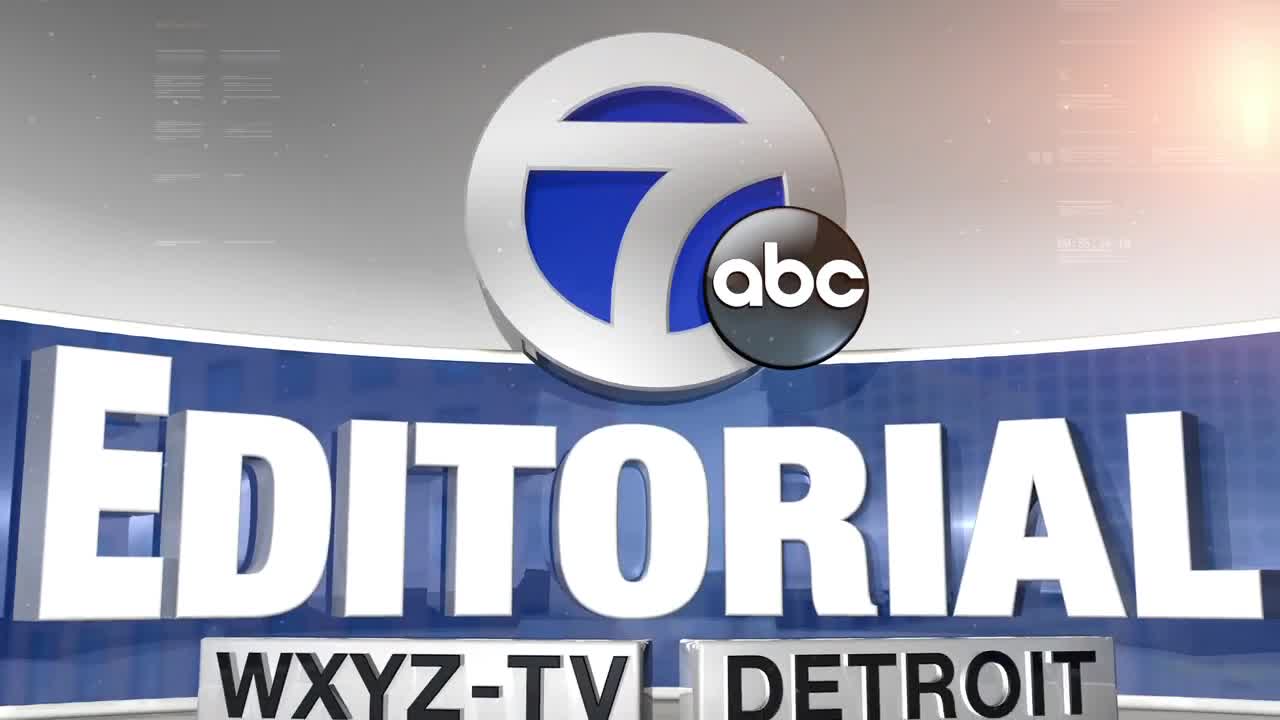 WXYZ DETROIT — If Southeast Michigan has an Achilles’ heel, it has been the development of a state-of-the art regional transit system. For years, various funding plans have been tried. Some with voter success, some not. Now comes a new agreement between leaders of the City of Detroit, Wayne, Oakland and Washtenaw Counties. It’s flexible, business-friendly, has non-partisan support and could pave the way for a plan that may go to voters in November 2020.

State Representative Jason Sheppard, a Republican from Temperance, will ask the Republican-controlled Michigan House to amend the 2011 Municipal Partnership Act. If successful, it will allow individual communities to put property tax hikes on the ballot for transit funding.

By choice, Macomb County does not want to be part of the current agreement but could join later, if priorities change. Individual cities within Macomb could opt into the proposal, if approved by voters. We think the plan does a good job of respecting self-rule. We also think that if several areas of Southeast Michigan want to make it easier for transit riders to get to their jobs and schools, another area of the region shouldn’t be able to hold them back.

But this latest agreement is a long way from being done. Still, the proposal appears to have strong business and civic support. That’s because more and more leaders have watched economic development and competitive opportunities increase in other big American cities with good connecting transit systems. We are encouraged to see this transit conversation continue which will hopefully lead to a future decision from voters in Southeast Michigan.