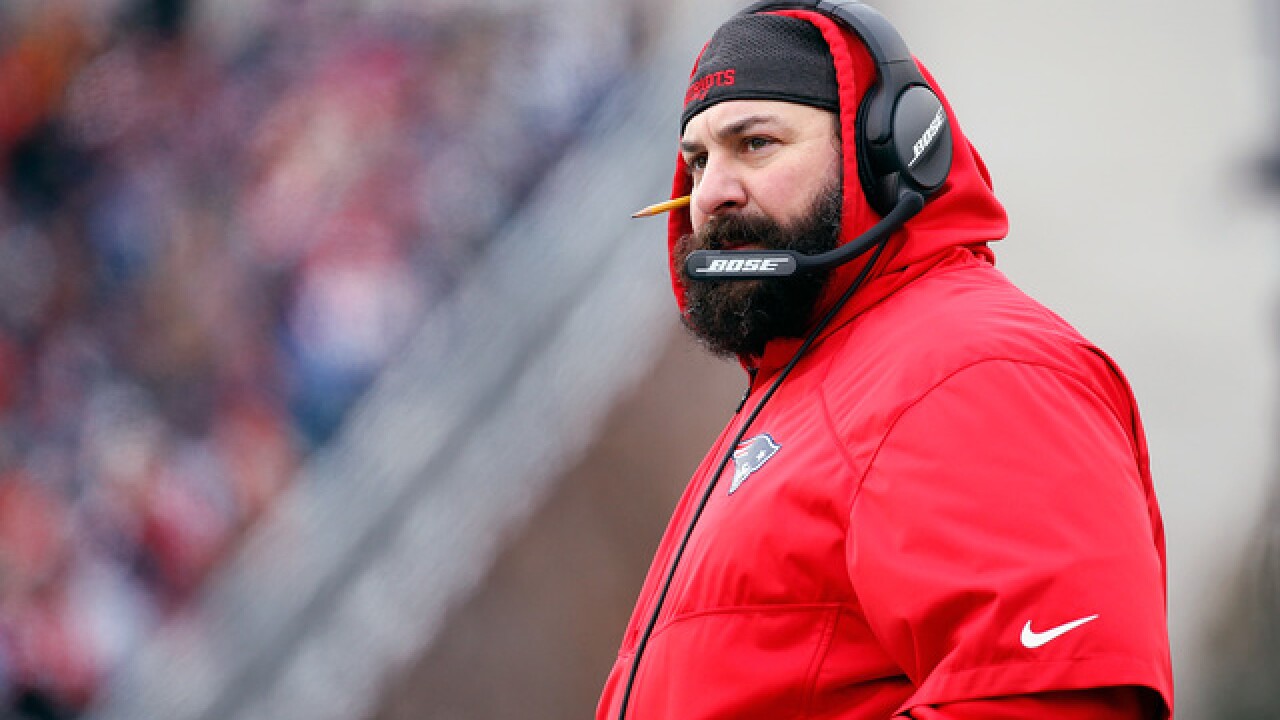 Patriots are bracing for a Matt Patricia exit, likely as the next coach of the Lions https://t.co/9r3ijYICC6

The Lions interviewed Patricia on Friday. He has been on the Patriots staff since 2004 and has served as defensive coordinator since 2012.