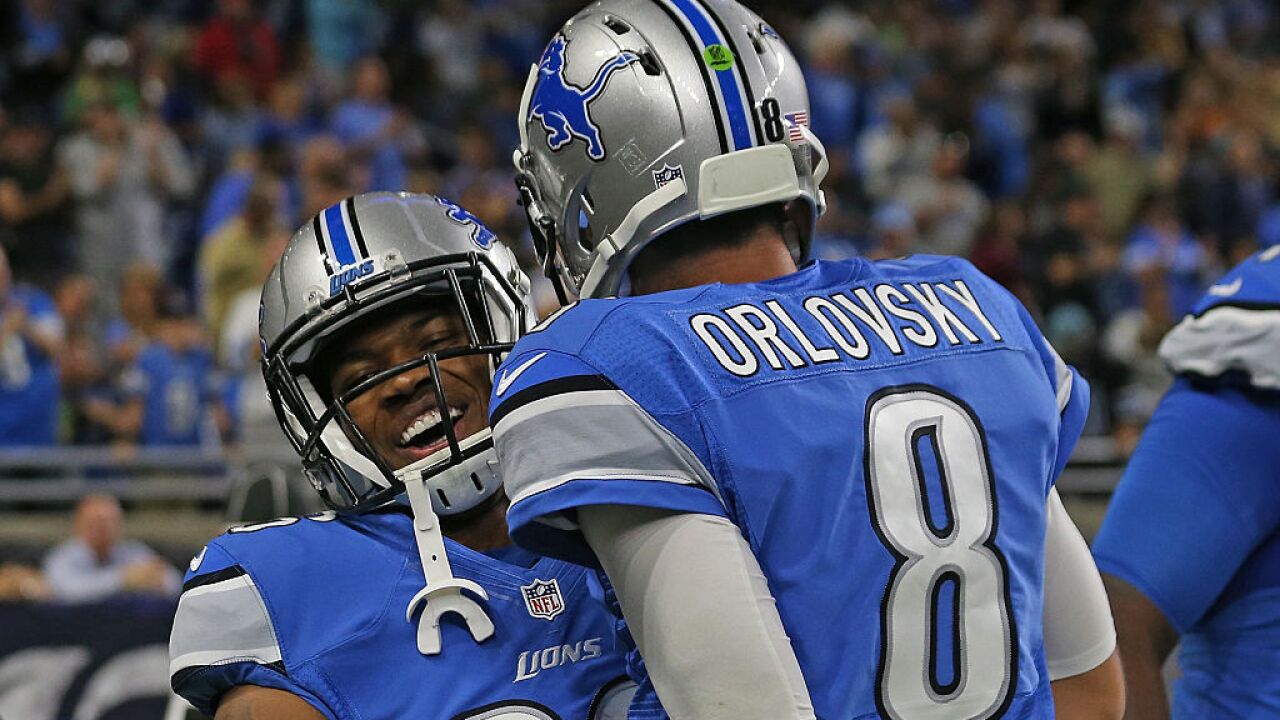 (WXYZ) — Former Detroit Lions Quarterback Dan Orlovsky lashed out at the NFL and its owners on Tuesday morning, after bad calls from officials during the Detroit Lions loss to the Green Bay Packers on Monday Night Football.

"Owners, I'm talking to you. You don't have a problem, you have an epidemic. Your product is slowly being ruined by a third party that has no consequence to their actions. You may not pay a lot of attention to social media, but you should. Not thousands of people, not tens of thousands of people, but millions of people are not happy right now. And unhappy people don't spend money," Orlovsky said. "America's favorite sport, at times, is becoming unwatchable because of bad officiating. It's not an October 2020 fix, it's not a 2020 fix. It's an October 15, 2019 morning fix. Your product is being ruined. you Need to fix this now. That's the reality fo this situation. We can no longer come on shows after a really good football game and have to talk about bad officiating.

The Detroit Lions fans and team should not have to go, 'Oh, we should've played better.' (The officials) are impacting too many football games. And I'm telling you fans are sick of it."

I love the #NFL but enough is enough. Owners—@getupespn pic.twitter.com/7wmj51AveL