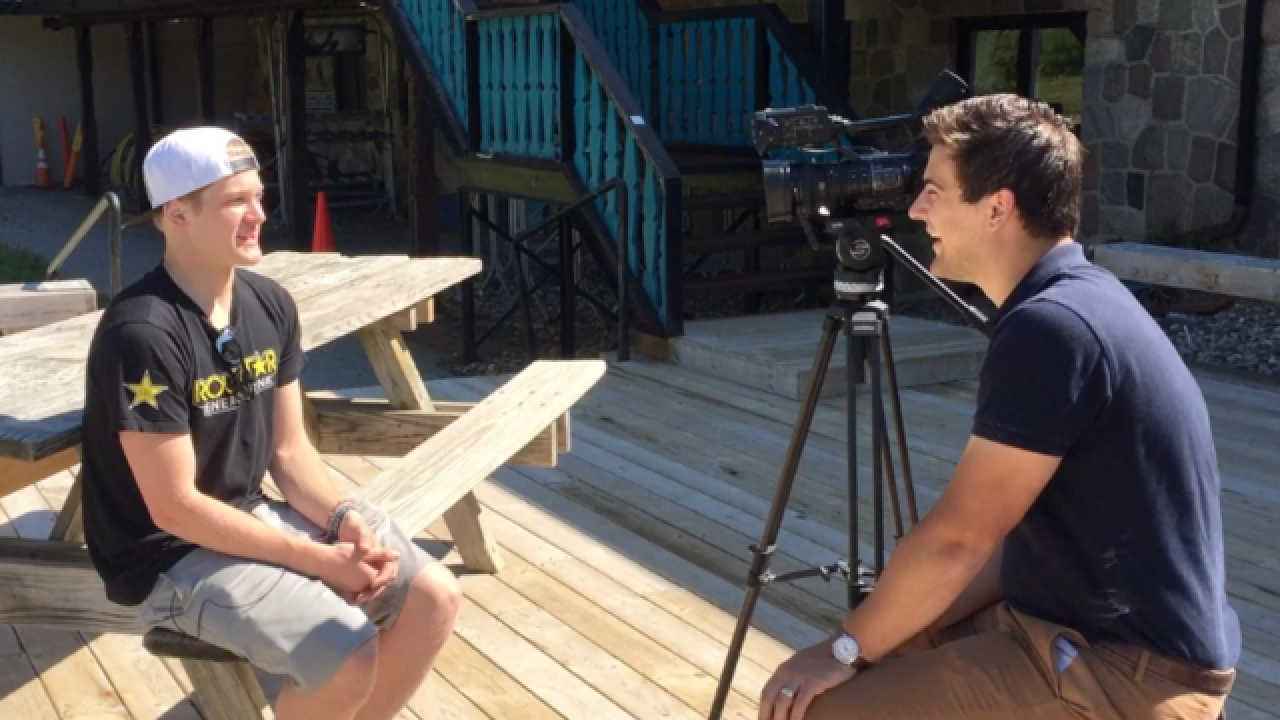 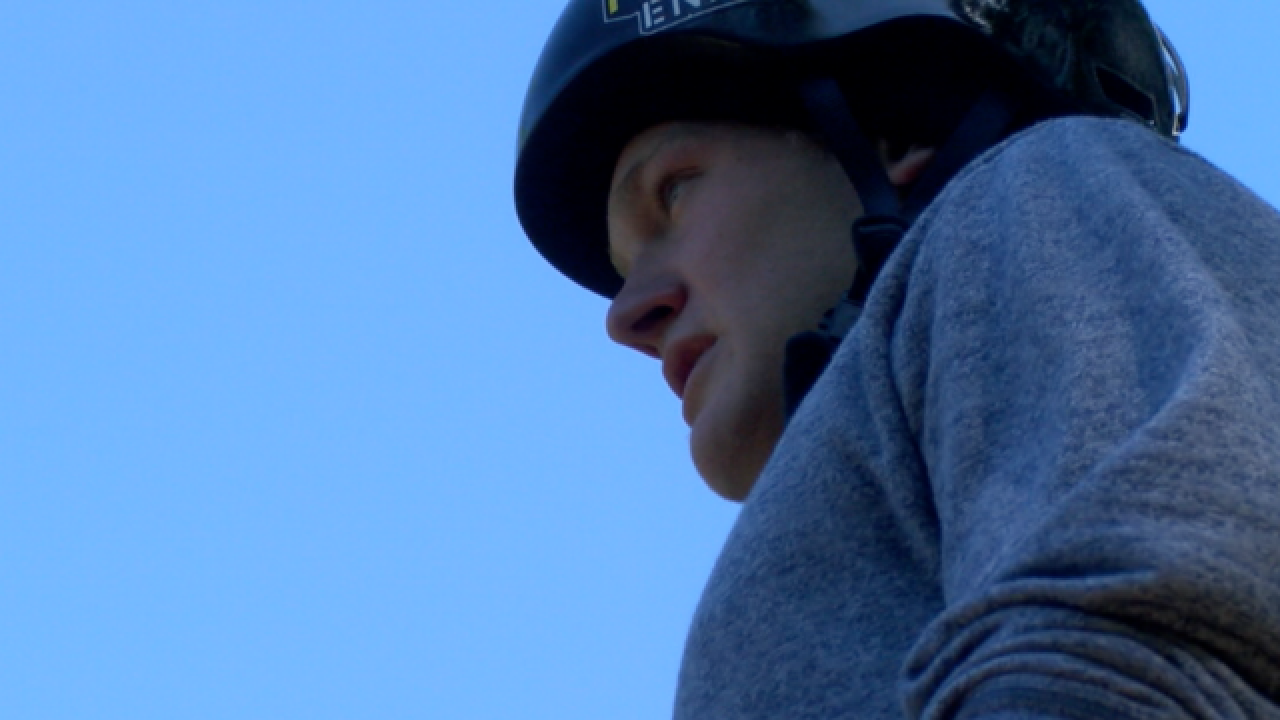 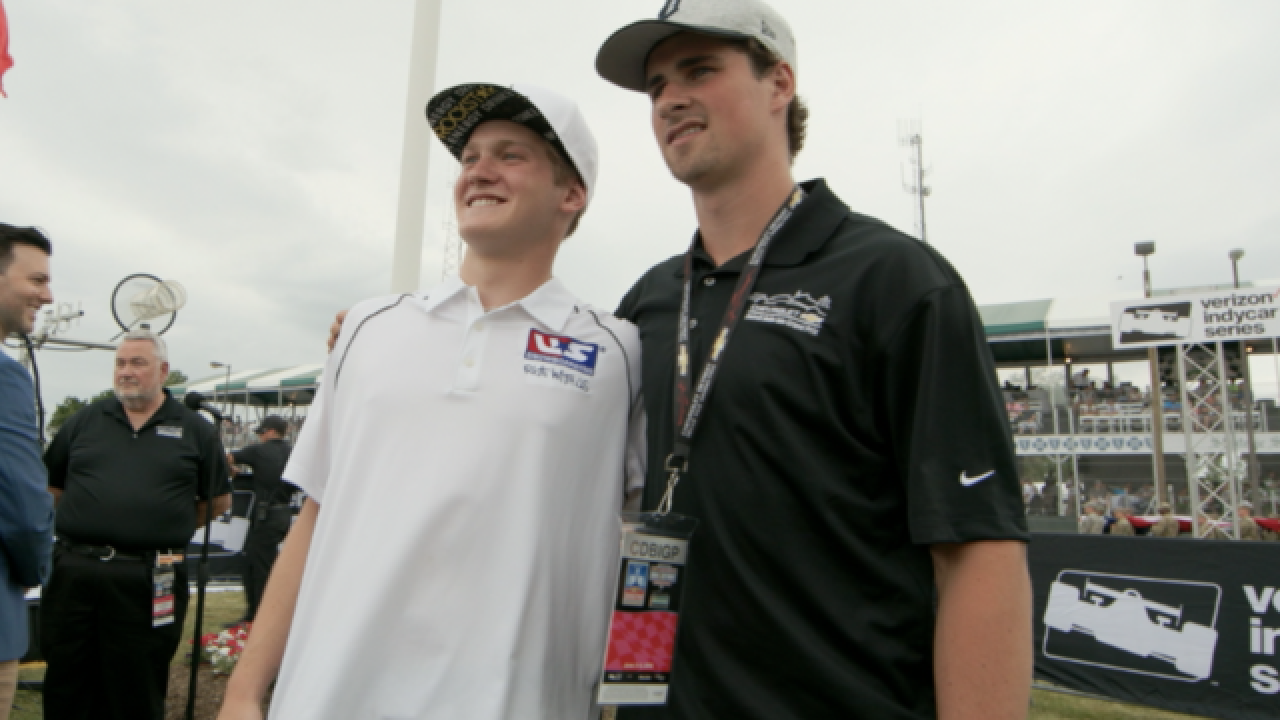 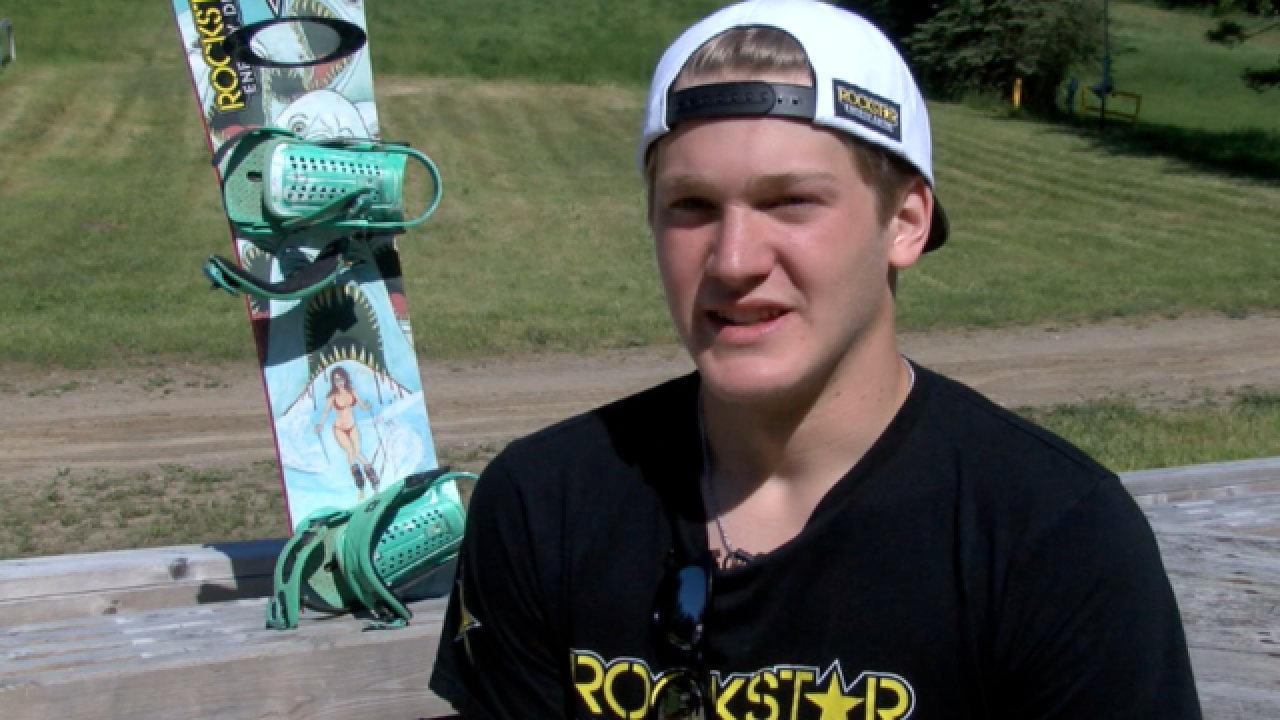 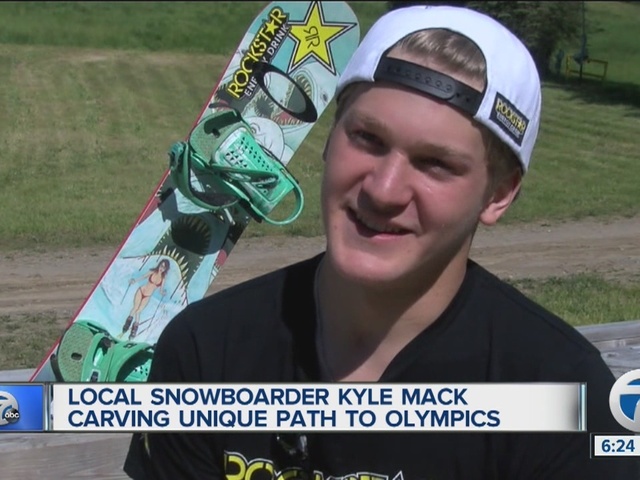 Kyle Mack almost made the Olympic snowboarding team in 2014 when he was only 16 years old.

The West Bloomfield native qualified fifth to make the US team in Sochi, but only four snowboarders go to the games.

"That was definitely a bummer. It was like, 'Damn, you were so close.' I gave it everything I had, but it just wasn't enough to make it," Mack recalled.

When Shaun White famously pulled out of an event during the Sochi games, Mack saw an opportunity lost. That open spot could have been his, had the sport's pioneer backed out earlier.

"That feeling always sucks, but it kind of gave me the drive. I have four years. Work at it."

Now 18 years old, he's working in a wildly unique way to qualify for the 2018 Olympic games.

He spends his time between Colorado, snowboarding events in Australia and New Zealand, and of course, back home in Michigan.

"I was put on this earth to snowboard. It's weird to think about, but some people wake up and don't know what they're meant to do. I started doing it at three," Mack said.

Tod Mack knew his son was destined for the mountains when he was barely out of kindergarten. Kyle competed in national events by the time he was seven years old.

In order to capture the greatest opportunity for an athlete, a bid to the Olympics, Mack turned to his home track at Alpine Valley in White Lake.

Looking at the setup on the side of a hill, it's crazy to imagine how the Mack family built it.

Kyle helped take down the trees, knowing how important practicing year-round was, despite the weather.

The payoff is already obvious.

Mack won the Burton US Open in March, becoming the first American to capture the slopestyle title at the event since 2011.

"It took a couple of weeks for it to soak in, and realize what I did after the US Open."

Mack's star is rising. The win in March helped cement his status as the rising star on the US Olympic snowboarding team.

"I got invited to go to the Grand Prix," Mack said of his honorary starter appearance at the Chevrolet Detroit Belle Isle Grand Prix.

"That was really cool, and now I get to do an interview with Channel 7 news. All these crazy things are starting to happen just after that one contest, just because that 48 seconds changed my life."

All of the success has been a part of an arduous buildup to the Olympics.

And if he gets there, Mack's life will certainly never be the same.