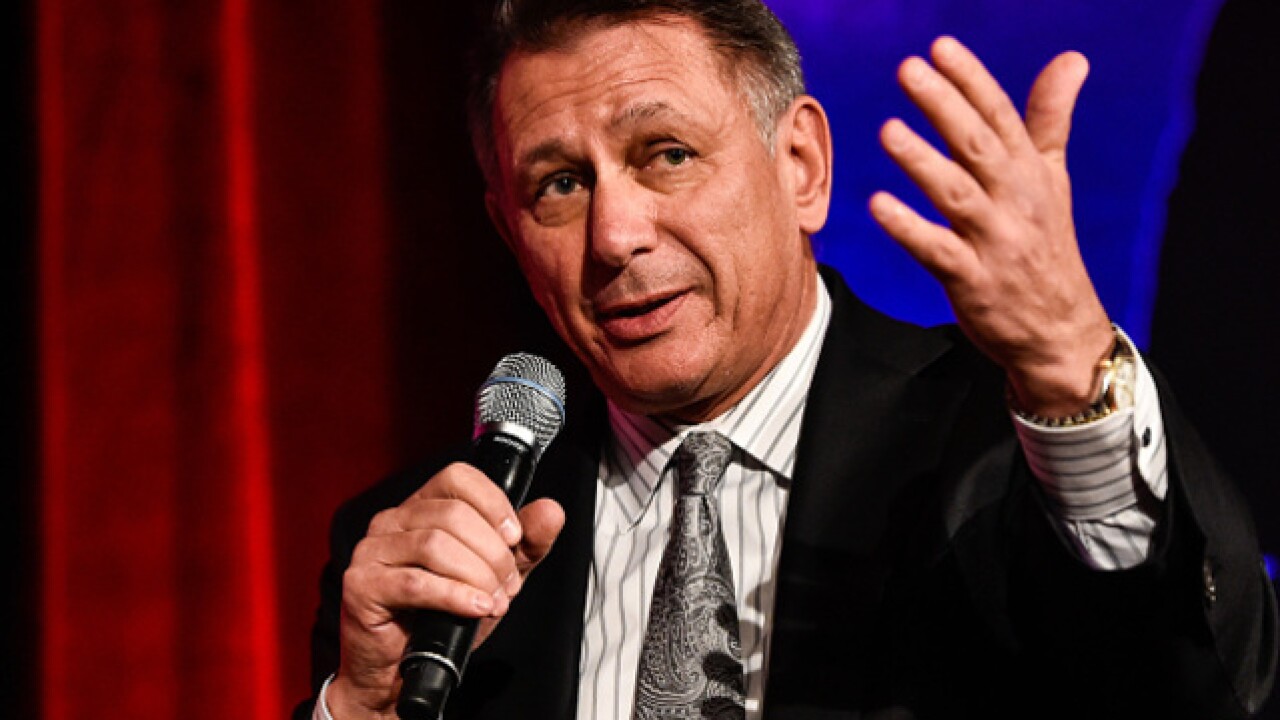 The Red Wings missed the playoffs for a second straight year, with a rebuild in-mind.

The NHL released odds for the top pick in this summer's draft, where Swedish defenseman Rasmus Dahlin is the top prospect.

The Red Wings have the fifth-best odds at the top pick.

The lottery has three draws. The first is for the No. 1 overall pick, the next is for the No. 2 pick, and the final is for the No. 3 pick. The teams not picked in the top-three are assigned picks from No. 4 through No. 15 based on regular season points.

Meet a few of the draft's top prospects, playing in Michigan:

Oliver Wahlstrom is with USA Hockey's NTDP. He's been a phenom since he was in middle school

Michigan's Quinn Hughes is a defenseman with promise, and a top-10 prospect ranking

Joel Farabee is at USA Hockey's NTDP, too. Another top-10 prospect

Mattias Samuelsson is a defenseman the Red Wings could find late in the first round, with the Vegas pick acquired in the Tomas Tatar trade. He's also with USA's NTDP in Plymouth