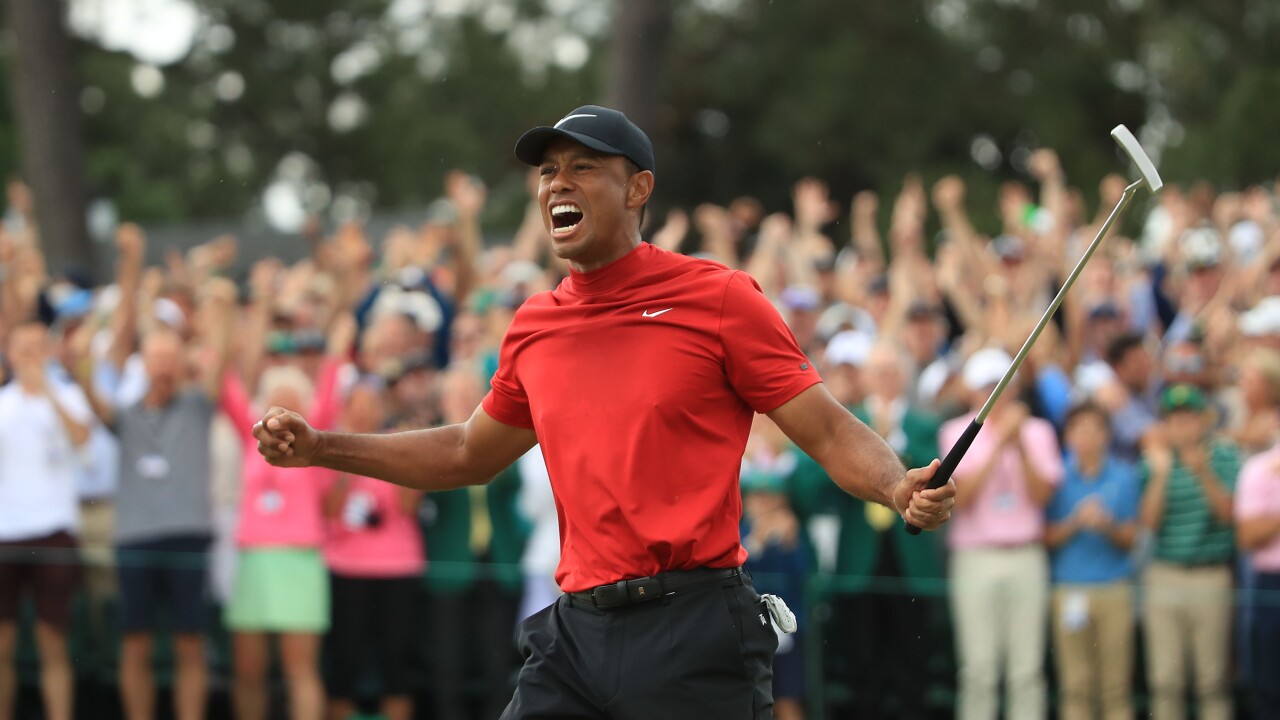 DETROIT (WXYZ) — The Rocket Mortage Classic, Detroit's first-ever PGA Tour event, already has a strong field with just a month away from the tournament, and the leaders behind the event say they're hopeful Tiger Woods will also commit.

In a press conference on Tuesday, Rocket Mortgage Classic Executive Director Jason Langwell said the tournament has had conversations with Woods about coming to Detroit.

"We're optimistic," Langwell said. "We're continuing, like every other event, to have conversations with all of the top players in the world, including Tiger."

There are already several commitments from some of the game's best, including world No. 1 Dustin Johnson, two-time Masters Champion Bubba Watson and Rickie Fowler. On Tuesday, the tournament also announced additions that include Xander Schauffele, Hideki Matsuyama, Gary Woodland and Harold Varner III.

The last time Tiger Woods played in Michigan was the 2009 Buick Open, which he won, and the tournament told him they'd like him to "come defend his state title."

Normally, he doesn't play in the tournament before or after a major, and the Rocket Mortgage Classic has a great spot two weeks after the U.S. Open and three weeks before the British Open.

Last week, he announced a new round of commitments that included The Memorial, which is Jack Nicklaus' tournament in Dublin, Ohio, and two weeks before the U.S. Open at Pebble Beach in June.

"All we can do is put ourselves in the best position to get the best players in the world," Langwell added. "I feel like we've done that."

According to Langwell, if Woods does commit, he expects it to be near the tournament as players have until the Friday before the tournament to commit.