Survivor of suspected serial killer talks about attack, how she made it out of vacant house alive 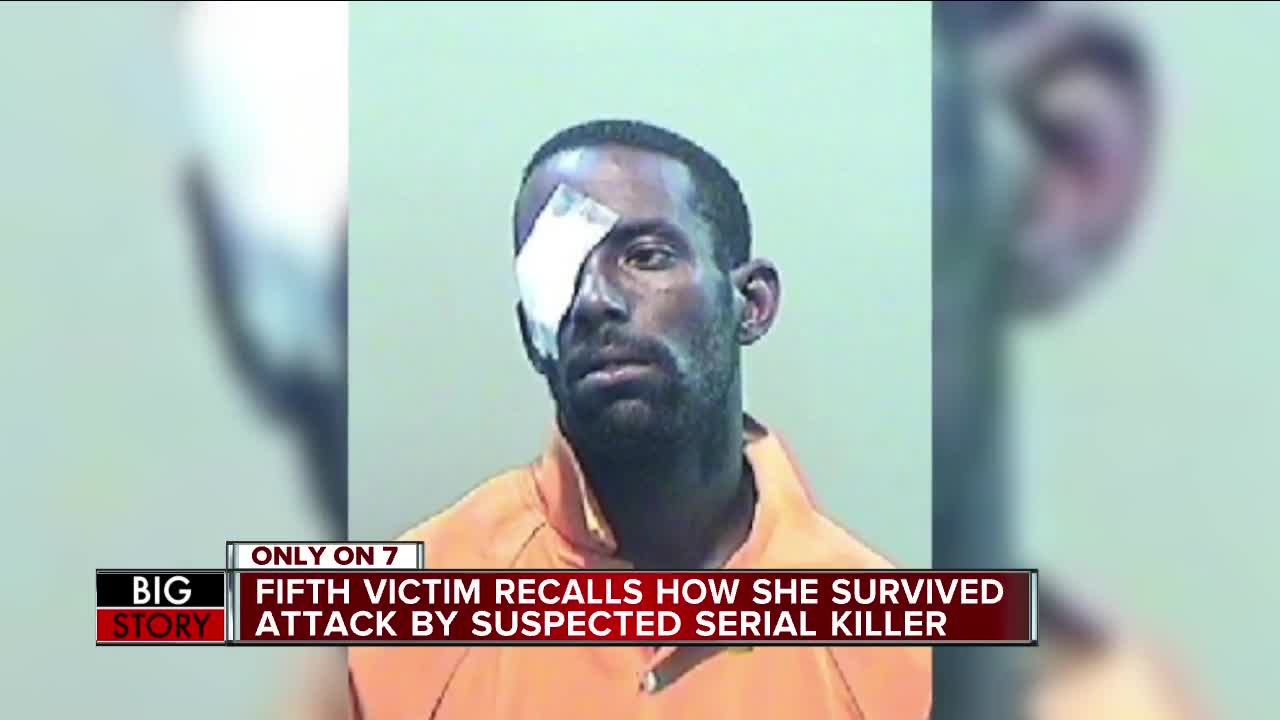 "He really wanted to kill me," said one of the two women Detroit Police believe survived an attack by suspected serial killer Deangelo Kenneth Martin. 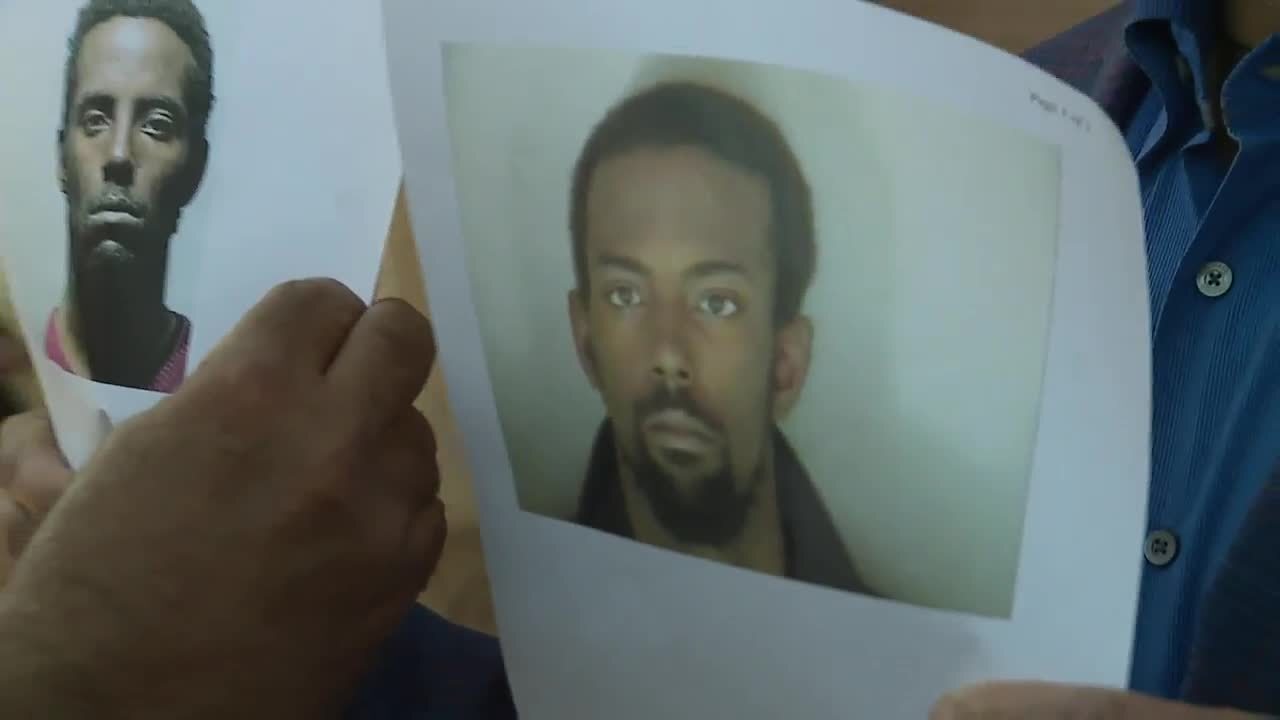 The woman, who is in her early 50s, did not want Action News to show her face and we'll call her "Faye."

Faye was attacked on June 3 as she walked along Mack Avenue near Mount Elliott. She was then dragged by her attacker into the same house where the body of 55-year-old Tamara "Tammy" Jones was found two days later.

Faye told 7 Action News that she heard fast footsteps and "it was too late, he had already grabbed me."

“He really wanted to kill me!” - A survivor of suspected serial killer Deangelo Martin talks Only to 7 about her fear and how she made it out of the vacant house alive.

Her story in about 15 minutes on 7 Action News. @wxyzdetroit pic.twitter.com/bGyibL4JxI

Then, as Faye was fighting back, she remembered a blade she had in her pocket and it was her only hope of surviving.

"I grabbed that blade and I popped him with it," Faye said.

After injuring her attacker she was able to get out of the house and run to a nearby gas station.

Faye is one of two women Detroit police said survived an attack by Martin. Police have named Martin as the suspect in the killings of 52-year-old Nancy Harrison, 53-year-old Travesene Ellis and 55-year-old Tammy Jones.

Right now, Martin, 34, is only charged with four counts of first-degree criminal sexual conduct and one count of assault with intent to murder. Those charges stem from his alleged attack on a 26-year-old woman that took place in Martin's grandparents' home located on Barlow near Seven Mile in Detroit.

Martin is being held without bond in the Wayne County Jail.

Faye now warns other women about walking alone at night.