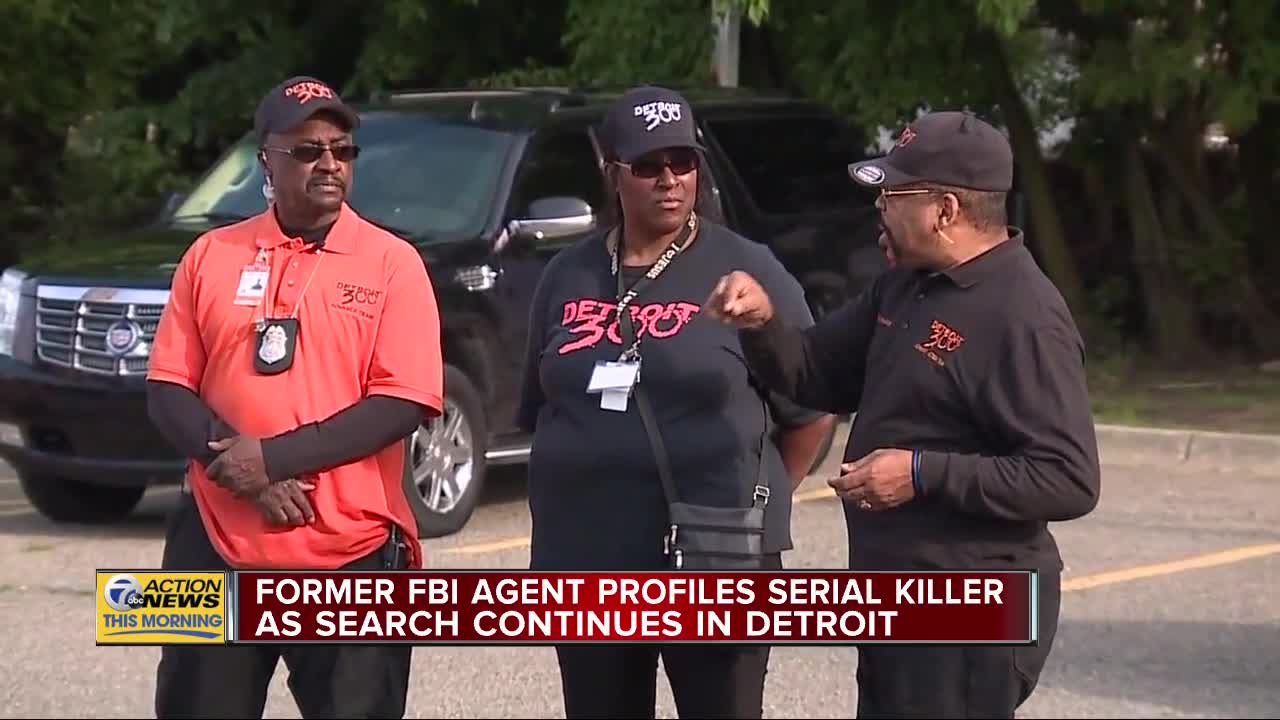 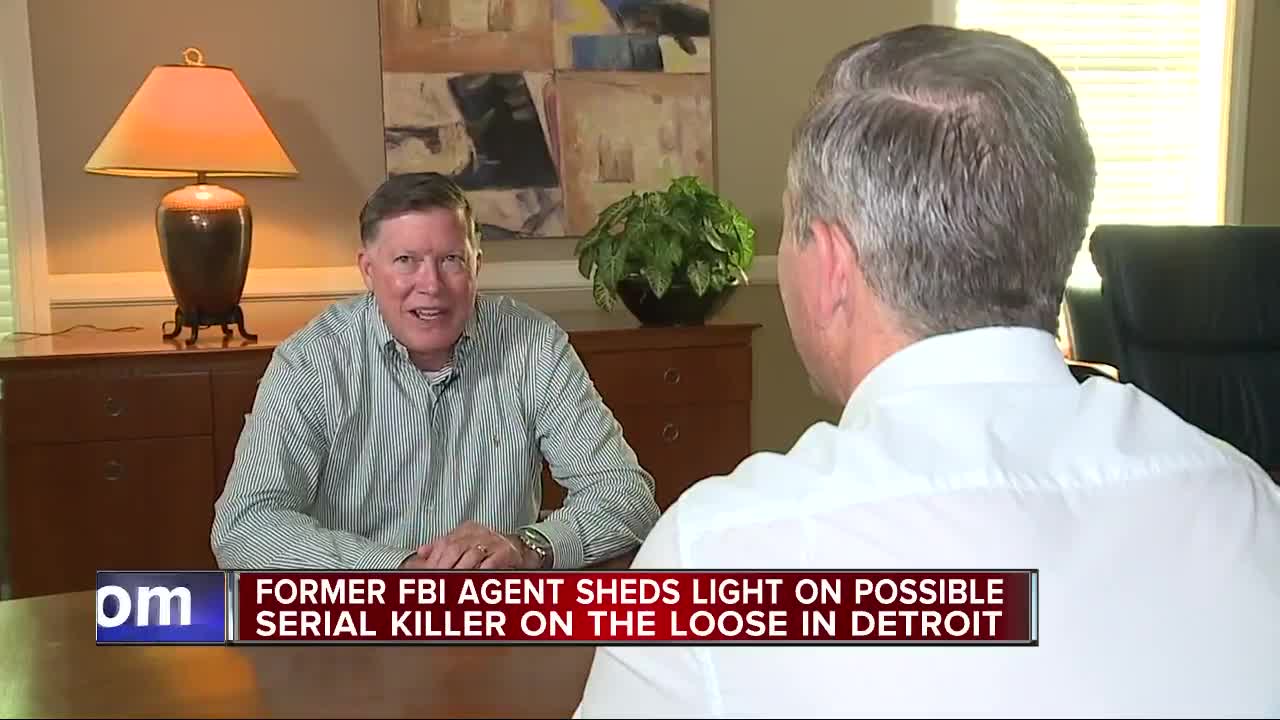 SOUTHFIELD, Mich. (WXYZ) — A former FBI special agent is shedding light on the recent murders on Detroit's east side, as police continue looking for a possible serial killer.

Andy Bartnowak says the person who’s committing these vicious murders may be doing it because they enjoy being talked about in the media. He says they won’t stop until they’re caught.

"This could be just a crime of opportunity where he’s targeting certain women," Bartnowak said.

He adds that whoever is doing these killings and rapes on the east side may be doing it for power.

"It’s possible this person enjoys the attention that he’s getting," Bartnowak said. "And it’s also possible that when the chief comes out and is asking the public for help, it’s possible that could cause some concern and keep him away for awhile."

Bartnowak says the killer may not intend to kill his victims at first.

"It’s possible that after he commits the rape, as part of that, he’s committing a physical assault on them and kills them accidentally," Bartnowak said. "Or it could be he doesn’t want to leave any witnesses behind."

Bartnowak says with warmer temperatures, more people could be targeted.

"People are more apt to be out on the streets even late at night because of the warm weather as opposed to the inclement weather, so I’m sure that is one of the factors that would have the investigators very concerned," Bartnowak said.

He says most serial killers are narcissistic and feel entitled. He says whoever this person is may know the area well, where the bodies were found.

"There’s a number of abandoned homes in that radius that makes it convenient for him and he knows that it’s being frequented by drug users and prostitutes," Bartnowak said.

If you have any information about these murders, call Detroit police.