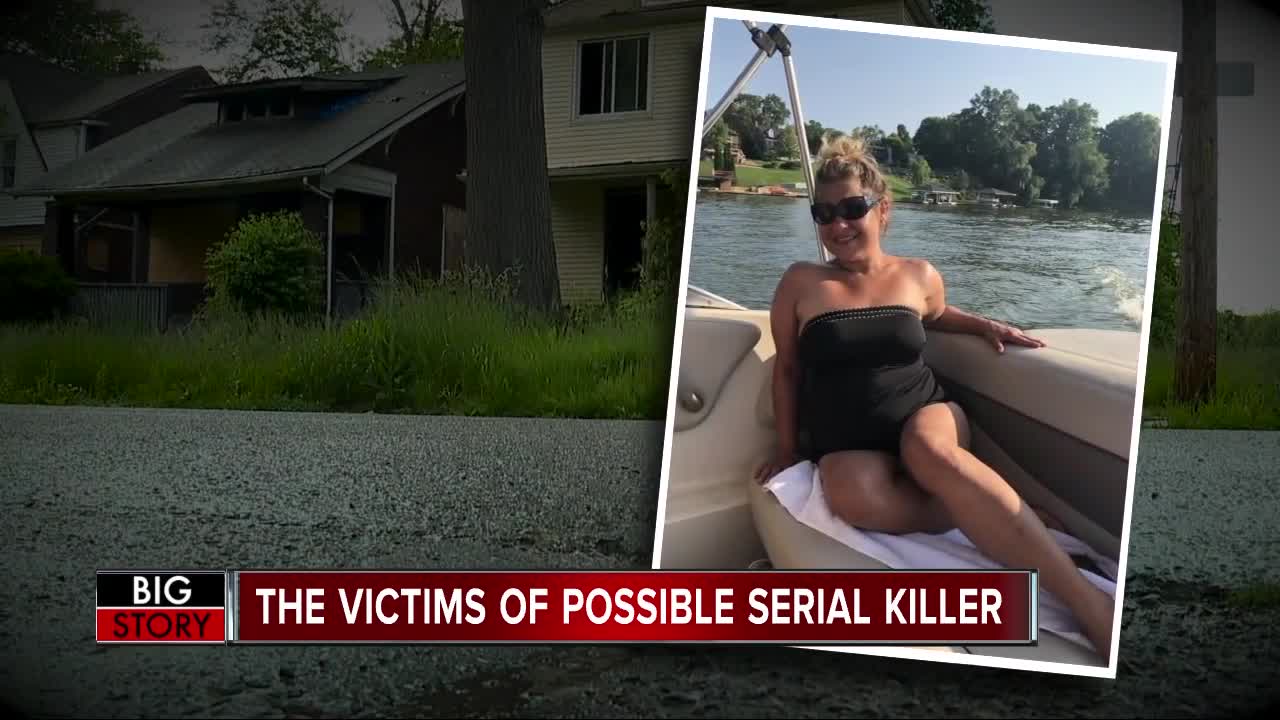 Two out of three victims have been identified in connection to a potential serial killer investigation being led by Detroit police. 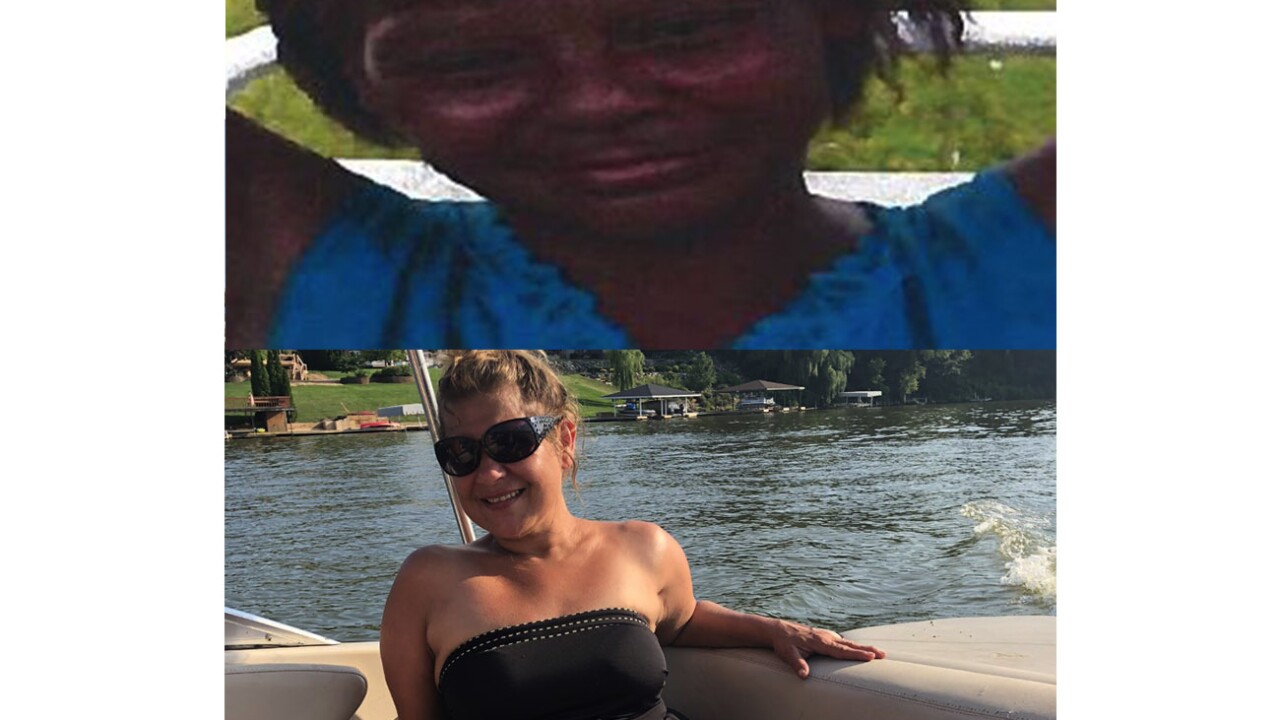 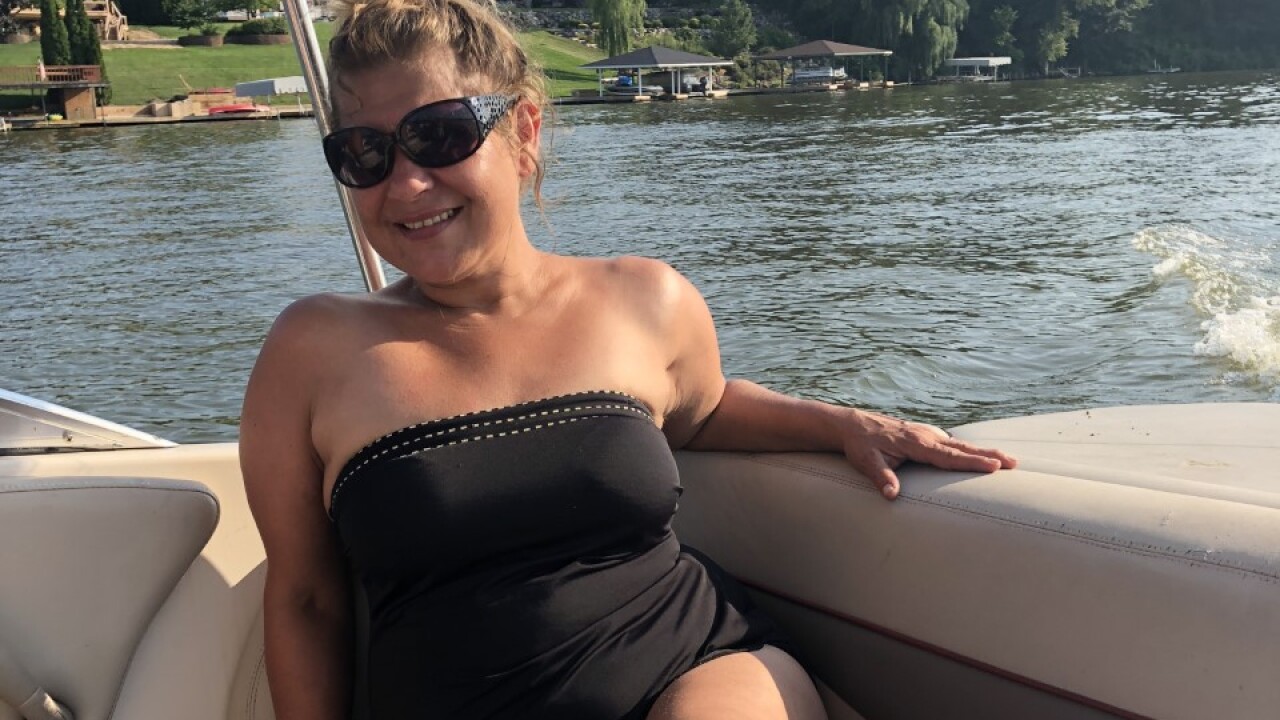 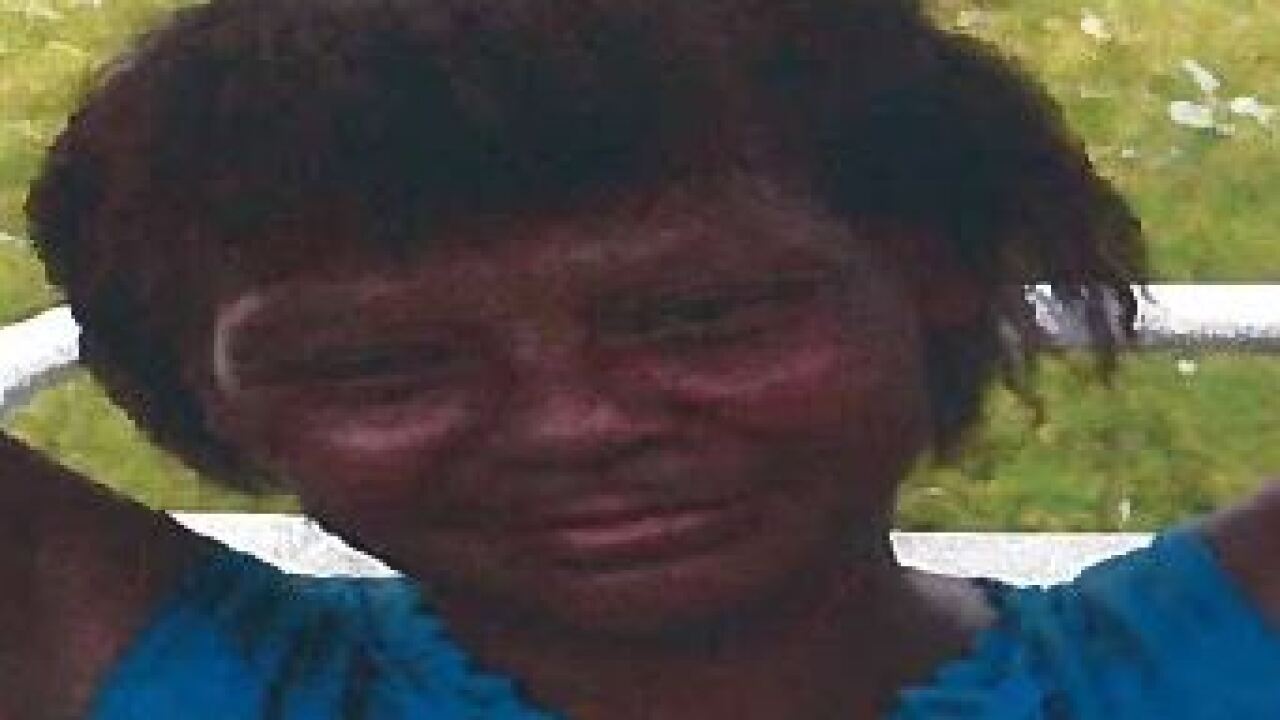 DETROIT (WXYZ) — Two out of three victims have been identified in connection to a potential serial killer investigation being led by Detroit police.

Detroit Police Chief James Craig said during a Wednesday press conference, that investigators are looking for a potential serial killer and rapist that is operating on the city's east side.

The two victims identified are Nancy Harrison, 52, and Travesene Ellis, 53.

According to Craig, authorities are in the middle of the investigation, which started several months ago beginning with an incident on March 19 in the 20000 block of Coventry. Harrison's body was found at the location totally disrobed.

Police say when Harrison was first located, it was initially thought to be a drug overdose. However, after further investigation, it was discovered that the woman suffered blunt force trauma. No further details have been released on her death.

7 Action News is in touch with the family of Nancy Harrison and they say she was not a sex worker.

The second victim, Travesene Ellis, 53, was found on Linnhurst. No further details have been released on Ellis' death.

Ellis was reported missing on May 15. She was last seen on Sunday, April 21 in the 13000 block of Linnhurst St., where her body was later discovered.

A third victim, who has yet to be identified, was discovered on Mack Avenue Wednesday morning. The woman's body was badly decomposed inside a vacant house.

Police say it’s impossible to tell how old the woman is or identify her by name. The severe decomposition also makes it difficult to identify the cause of death.

At this time, there is no suspect or suspect vehicle description available.

The chief added that these current murders are not related to circulating rumors on social media regarding a serial killer dumping bodies in dumpsters. He says there is no connection to those incidents and this current case.