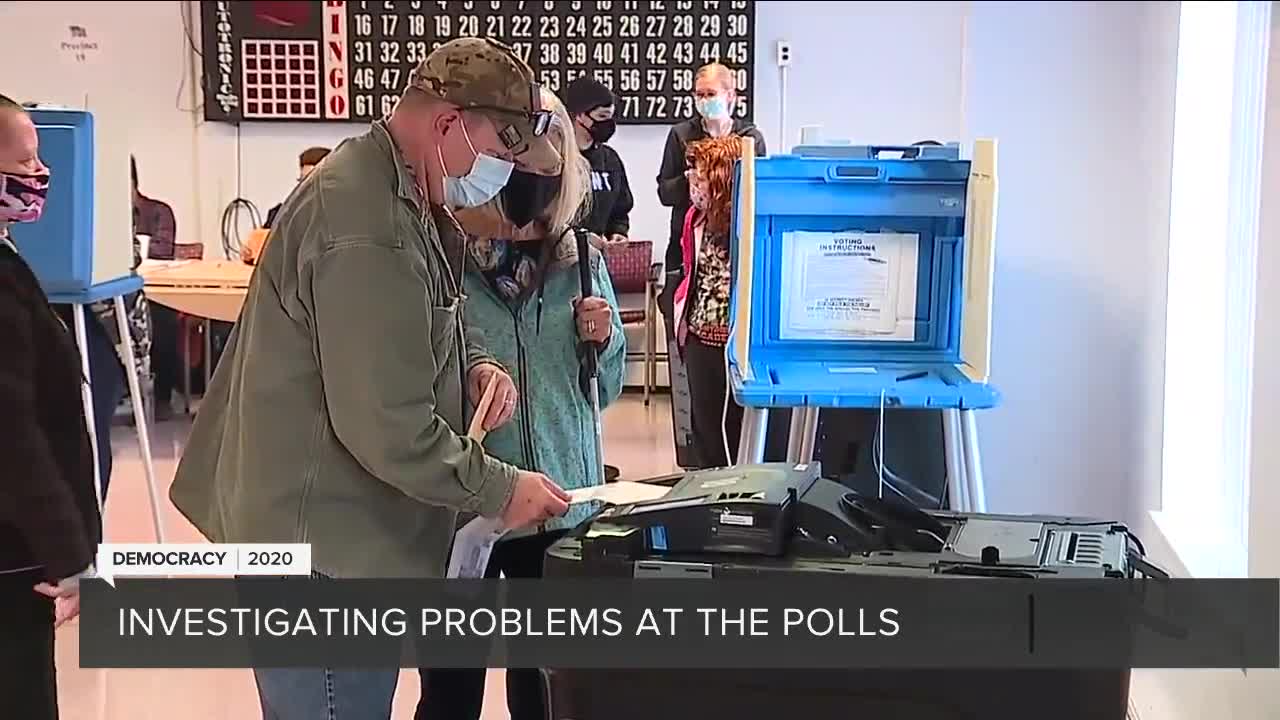 7 Investigators looking into problems at the polls across metro Detroit. 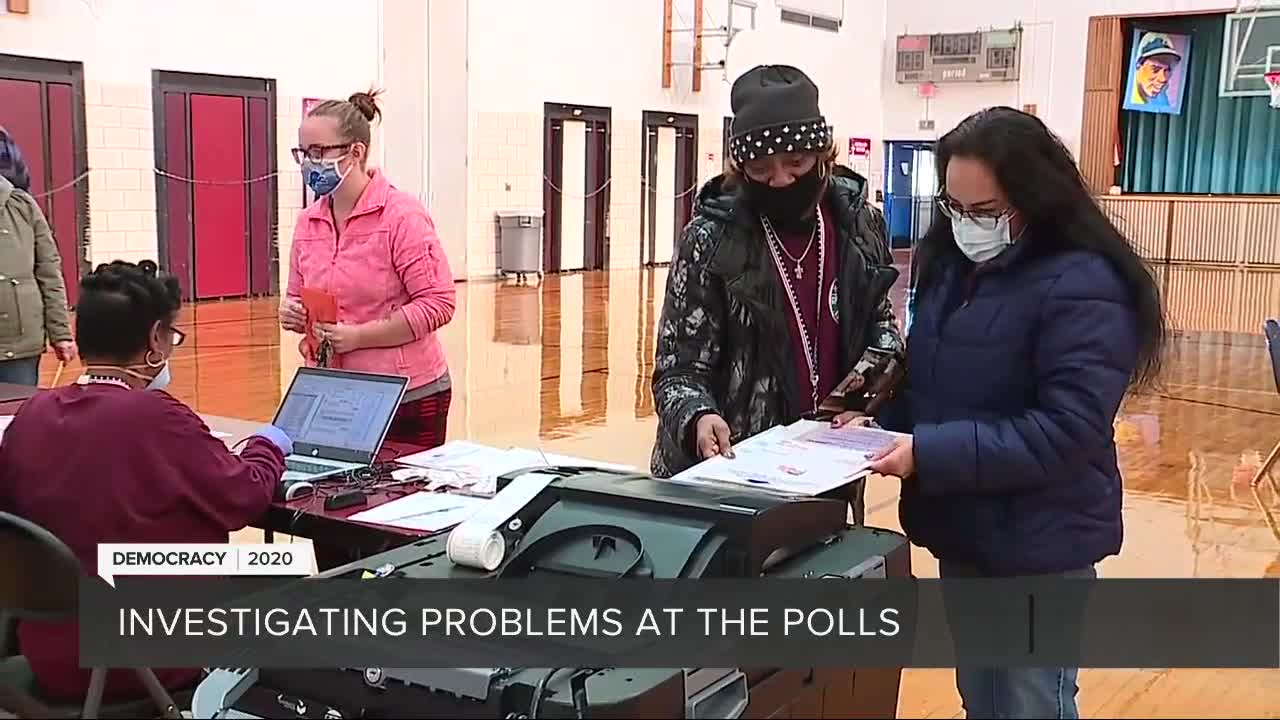 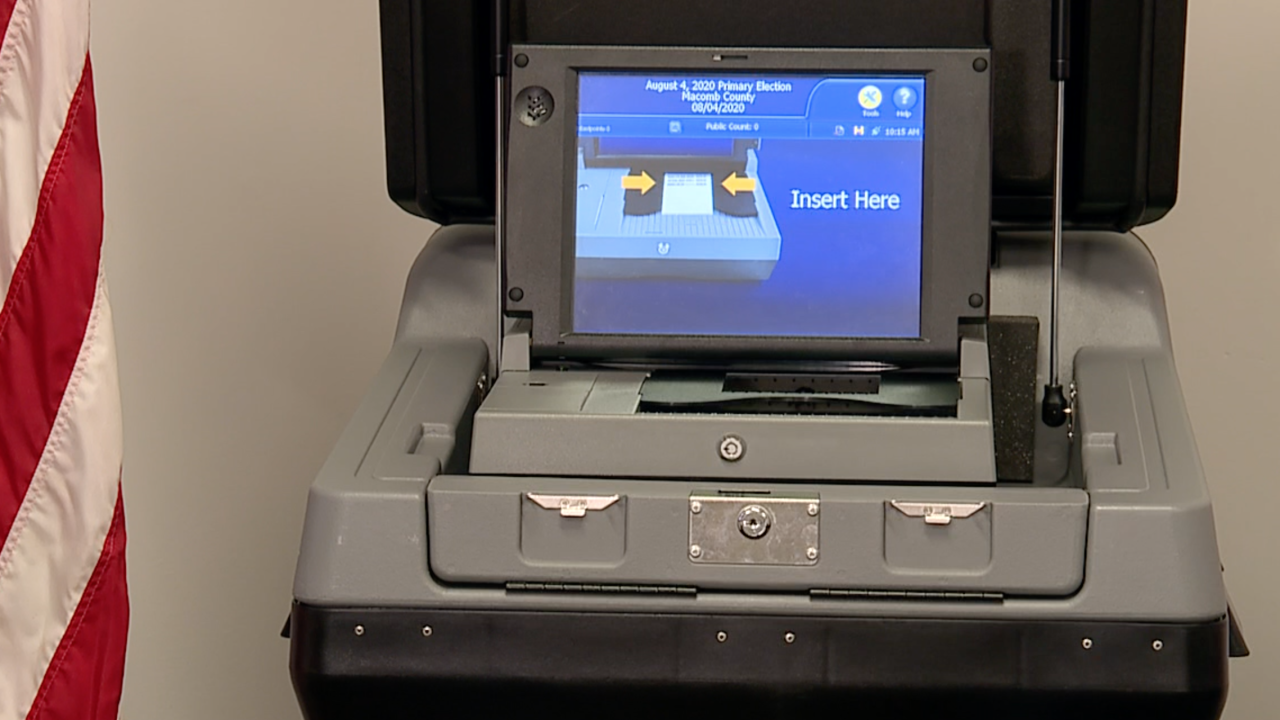 The ballot machine inside Precinct 4 in Harper Woods stopped working around noon, prompting some voters to call the 7 Action News election problem hotline.

Poll workers assured us that all of the ballots were stored securely in the auxiliary bin and the votes will be counted later.

That wasn’t the only Dominion Voting Systems machine that slowed down the vote today in Wayne County.

This ballot tabulator inside Taylor’s 18th precinct got jammed for about an hour, briefly causing some long lines.

Poll supervisors say when they called for technical support, they had to wait because this was the third machine in the city to malfunction Tuesday morning.

“We had to put their ballots into the other end of the machine. After 8 o'clock tonight, when we close the polls, we will re-process all the ones that had to be put into the secret bin,” said Precinct Chairperson Sonja Gerick.

“They said it was about an hour prior before I got here. It was worth the wait,” said Anitra Dalton, who voted in Ecorse, after a short delay.

The clerk’s office told us there was an issue with the E-poll registration system at Precinct 9, causing a brief back-up. Dalton told us she did not mind the delay and felt it was important to vote in person

When the polls opened at this precinct in River Rouge, the ballot machine wasn’t working but the city clerk got it replaced. After that, things quickly got back on track.

Yolanda Abair held a photo of her beloved father, Alberto Ruiz, as she voted in River Rouge today.

“He passed away on Sept. 22 after battling COVID-19 for 55 days. And I know Dad wanted to be present to cast his vote, so I brought along my dad,” Abair said.

Abair said her father was passionate about politics and voting.

“Dad and I always talked politics, about everything that’s going on in the world, that was our first call every morning to each other. And I know today would have been the first call to say, did you go out and vote? And so yes, Dad I’m out here voting,” Abair said.