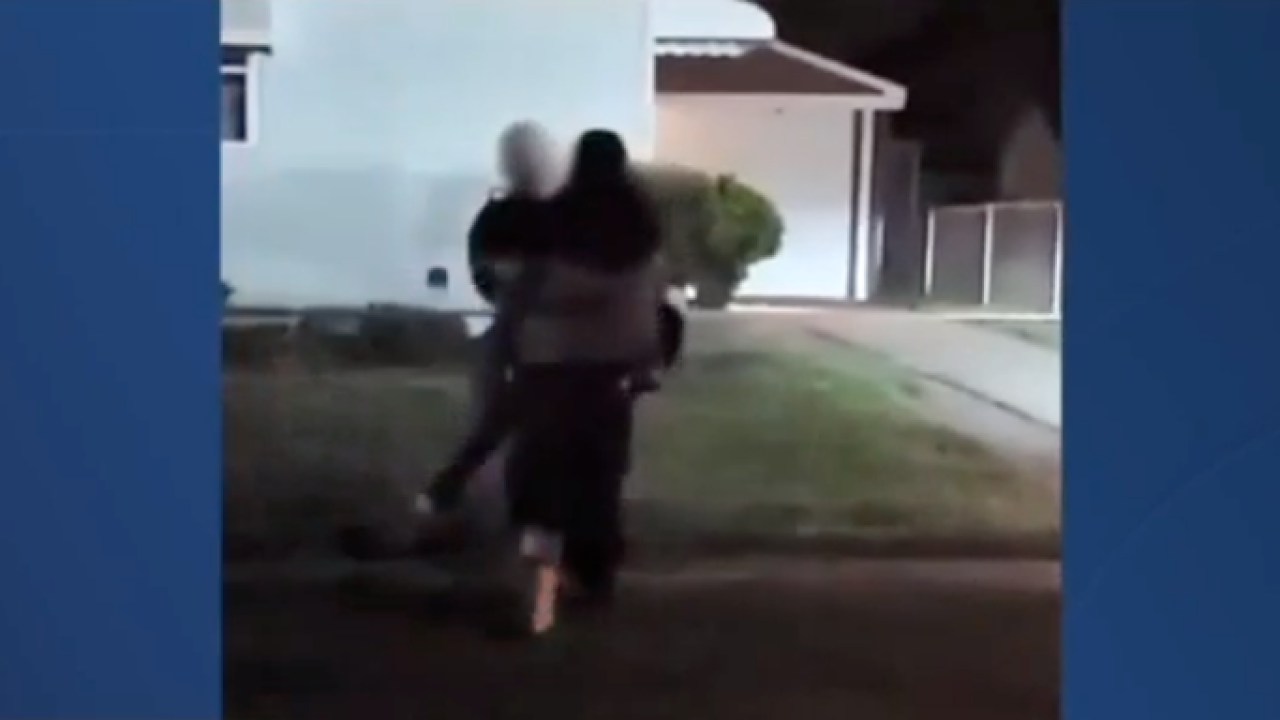 The incident was caught on video in May. The deputy was responding to a shooting.

She says deputies tried to arrest the Gradys when they physically resisted. Shatina at one point bit the deputy in the arm, and that deputy then started to punch Shatina.

Bill Amadeo, attorney for the couple, released the below statement.

“I feel Brian Mackie and John Vella from the Washtenaw County Prosecutor's Office have encouraged a culture of racial profiling, and Dana Nessel empowered that kind of behavior in our community today.

It’s an utter disgrace to prosecute victims. This is the type of prosecution that Donald Trump would be proud of.“