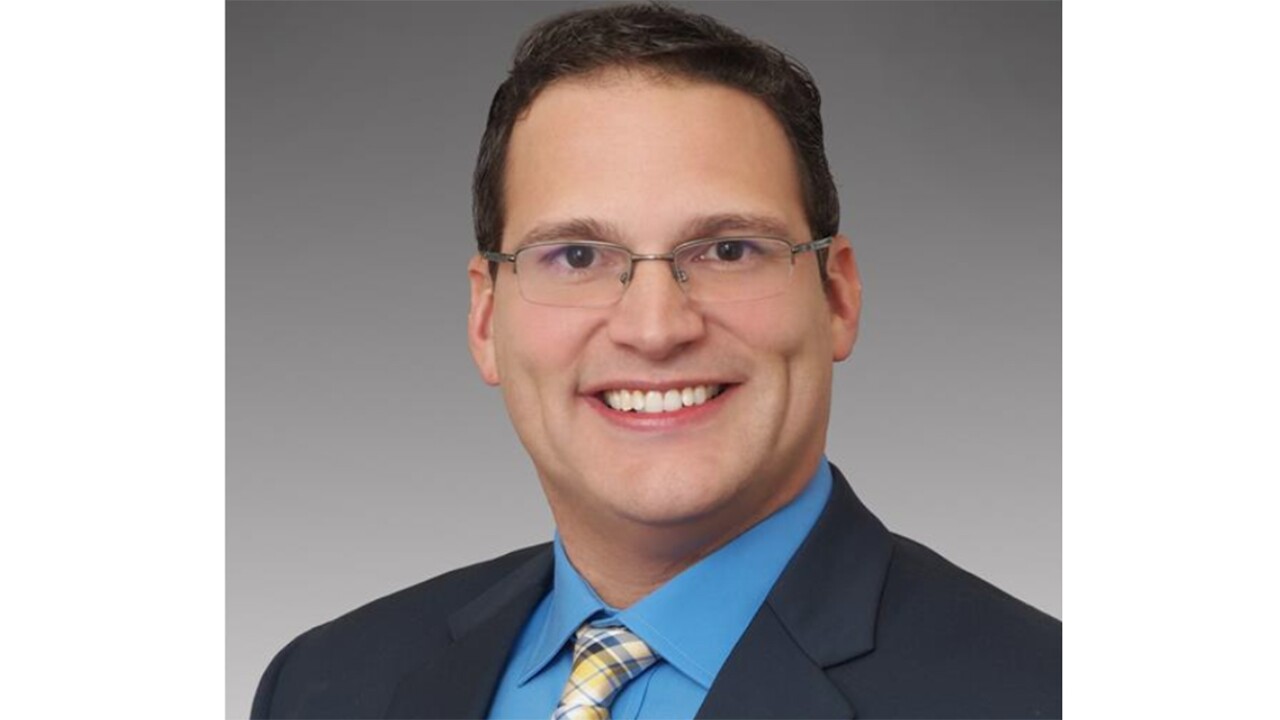 (WXYZ) — Sources tell 7 Action News that former Oakland County Board of Commissioners Chair David Woodward will withdraw his application for Oakland County Executive, just over a week after he submitted his resignation from the board.

Gerald Poisson, who was sworn in as the Oakland County Executive after Patterson's death, said that he was told Woodward would withdraw his nomination, and that Woodward is still on the board of commissioners because the board has not acted on his resignation.

Woodward, a Democrat from Royal Oak, was considered one of the leading candidates to be named executive in the wake of L. Brooks Patterson, and was one of 21 who submitted an application for the position.

When he resigned, it left a 10-10 split on the board of commissioners between Republicans and Democrats.

Commissioner Marcia Gershenson of Bloomfield Township will take over as Acting Board Chairperson.

Woodward had been Chairman of the Board since January. He had been a member since 2004.

The Board of Commissioners has 30 days to name someone to fill out his term. If a replacement is not named, a special election will need to be held.

The clock is also ticking on the need to name a successor for Patterson. The Board has 30 days from the date of his death to name a replacement, or a special election will need to be called.