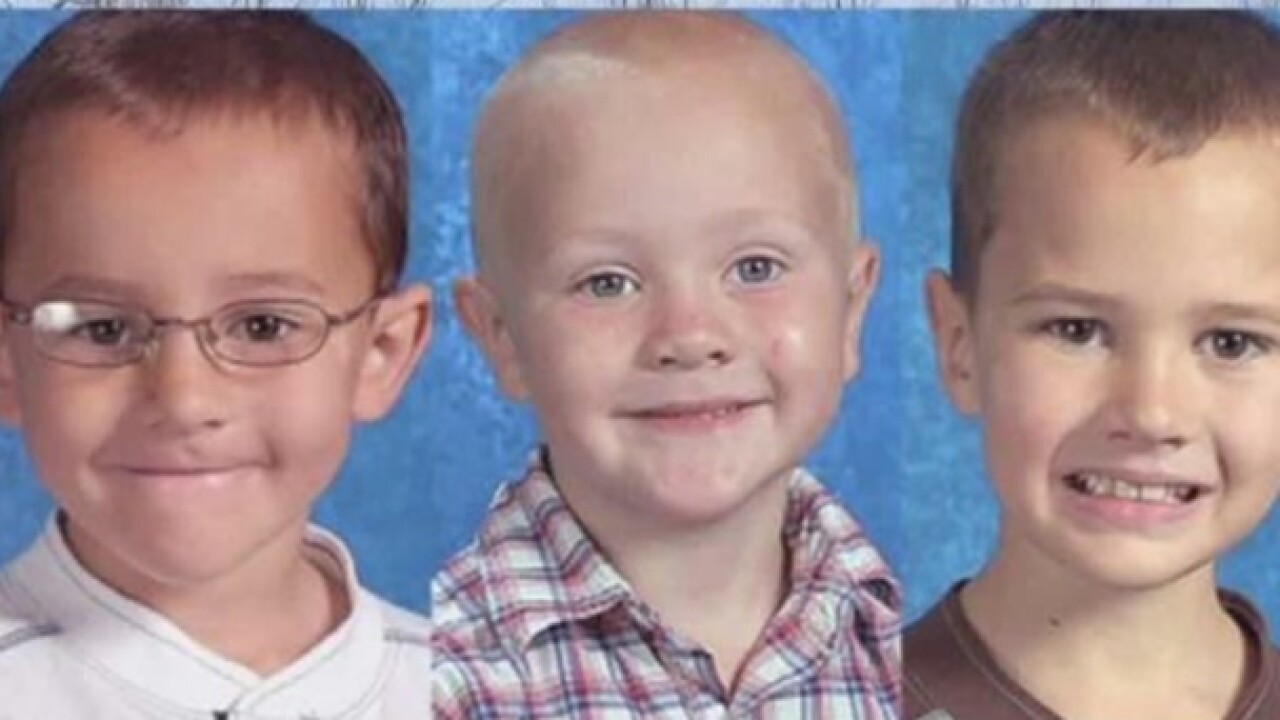 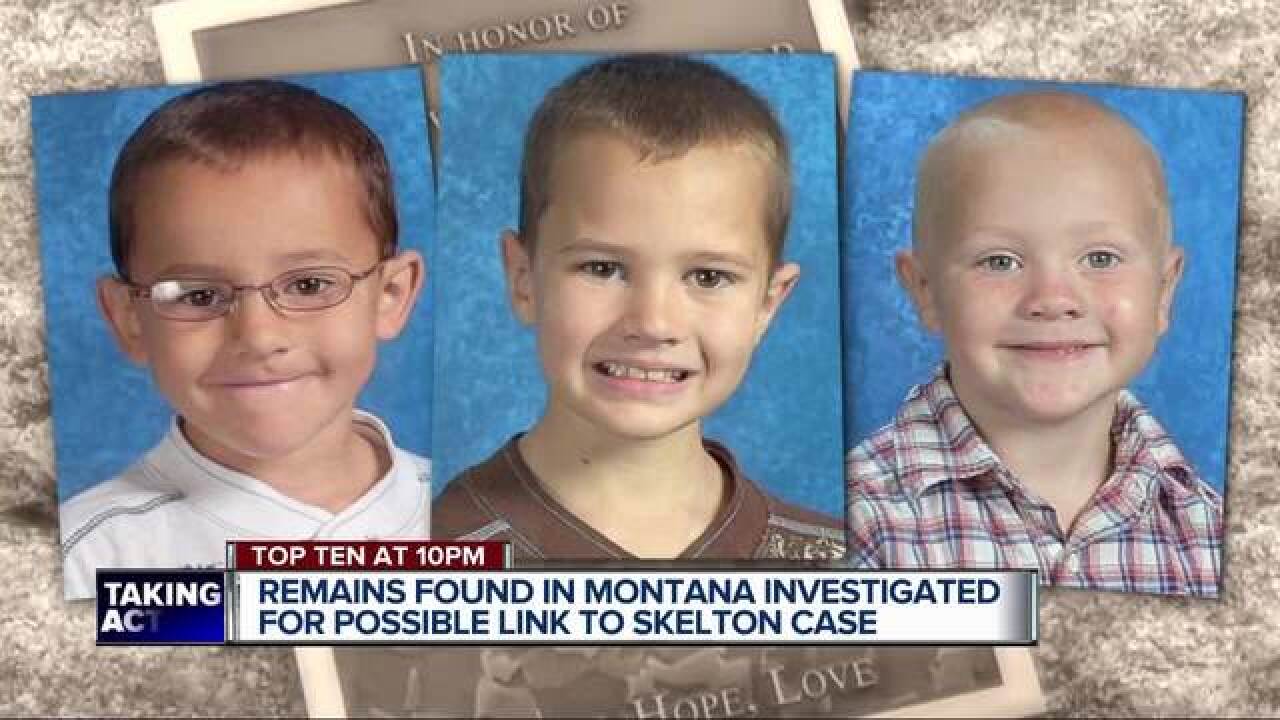 Police in Missoula, Montana confirm finding a box that contains bones and teeth belonging to three children, according to MTN News.

Detectives here in Michigan are working to determine if those remains belong to three missing boys from Michigan.

The Skelton boys, Andrew, Alexander and Tanner, went missing the day after Thanksgiving 2010 and have not been seen since.

Michigan State Police confirm they have asked Missoula police to determine if their is any connection to the Skelton case. However, they say nothing previously reported has linked the brothers to Montana.

Their mother Tanya Zuvers recently spoke out about the case. She says although she hopes her boys will return home safe, there is a reason the police are investigating this as a homicide.

When news of the discovery broke, Zuvers posted the following statement to Facebook:

The boys' father John Skelton is serving a 15 year prison sentence for unlawful imprisonment, but Tanya says he has not mentioned anything about the boys whereabouts.

Montana police are conduction forensic testing. Until that testing is completed, officials cannot determine if the remains belong to the missing boys.

Anyone with information in the Skelton case is asked to contact Michigan State Police online or at 517-636-0689.