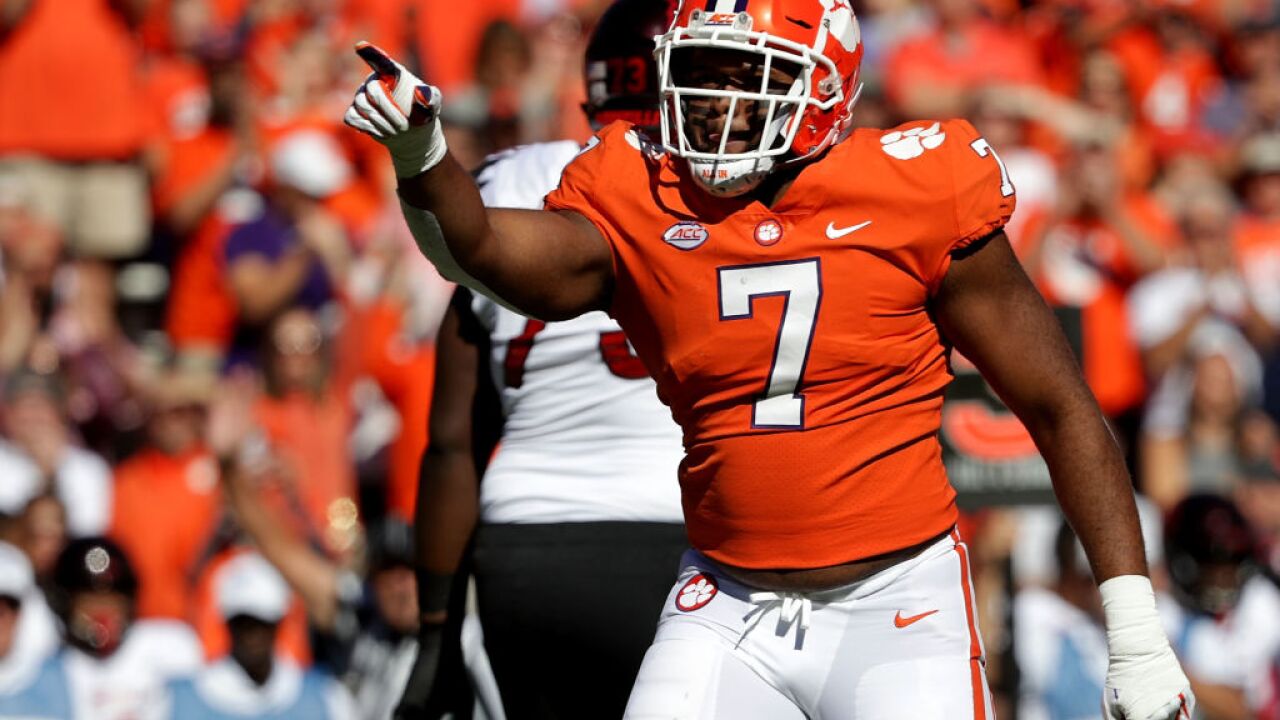 The pick follows the draft of Iowa tight end T.J. Hockenson in the first round, Hawaii linebacker Jahlani Tavai in the second round and Boston College safety Will Harris in the third round. Detroit traded up in the third round to select Harris.