100K ballots left to be counted in Michigan, Benson says 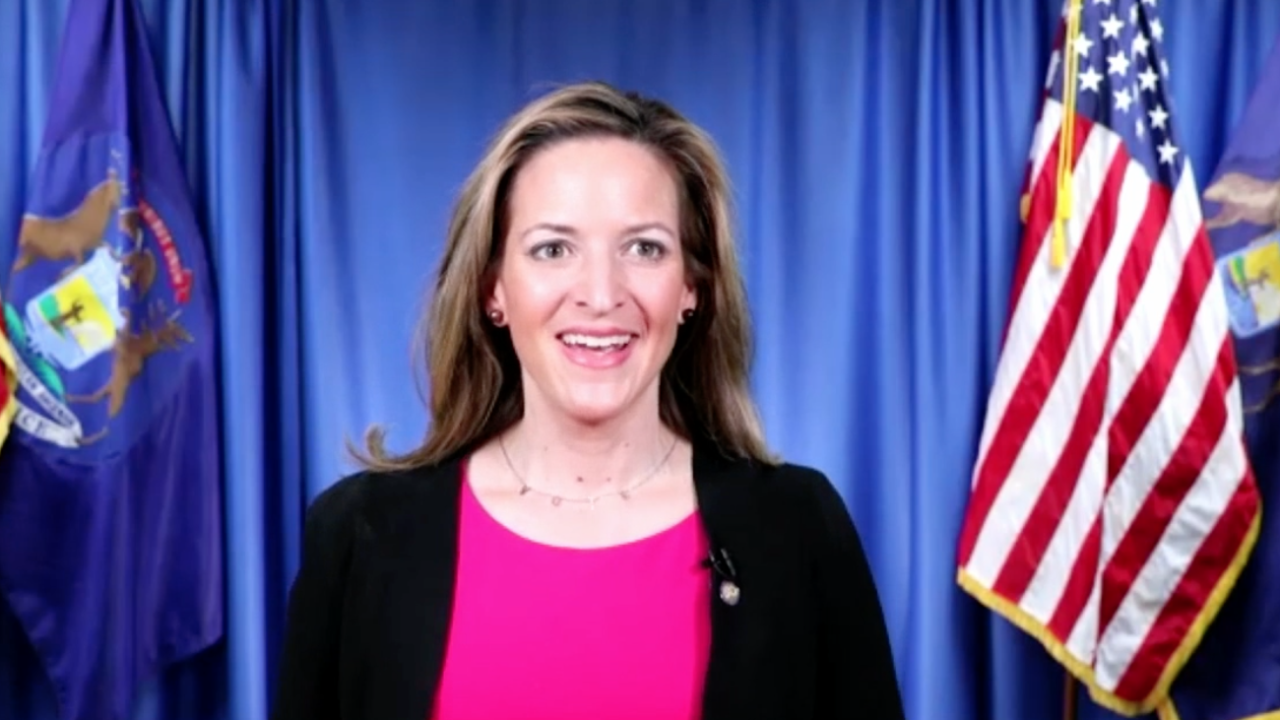 (WXYZ) — Secretary of State Jocelyn Benson said all of Michigan's ballots have not been counted due to a "meticulous" process that ensures every ballot is counted "accurately and fairly."

"There are many secure protocols in place to secure validity, which is why it takes so much time," she said.

She said she "hopes" the first unofficial tabulation will come in the first 24 hours.

Benson said that for about 18 months, she and election clerks called on the Legislature to update laws to provide time for the pre-processing of ballots.

"Our state Legislature chose not to make that change to our laws," she said. "Here we are now in Michigan, where our counting process is continuing long after polls are closed."

Overall, Benson says more than five million Michigan citizens have voted in the election, although the actual turnout number is still being calculated. About 100,000 ballots are left to be counted, she said.

Ballots are still being counted in Detroit, Grand Rapids, Flint and Kalamazoo, along with a number of smaller jurisdictions.