16 electors are gearing up to cast Michigan's vote for president 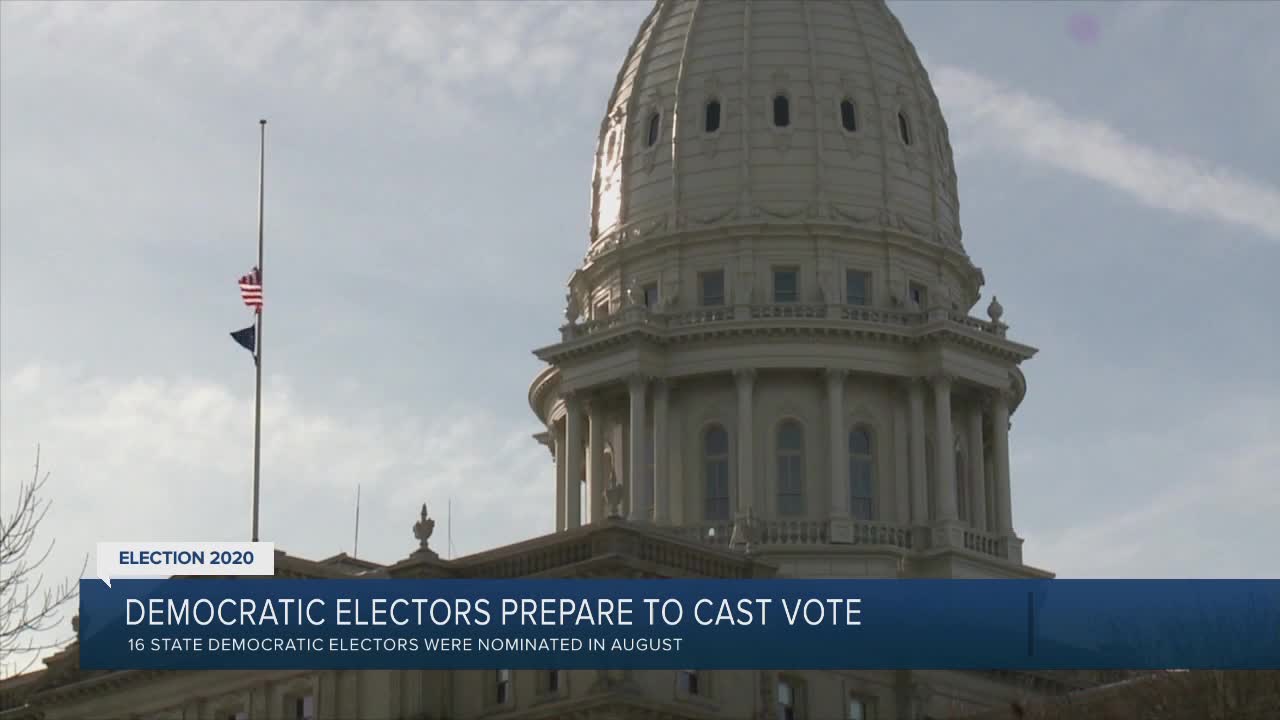 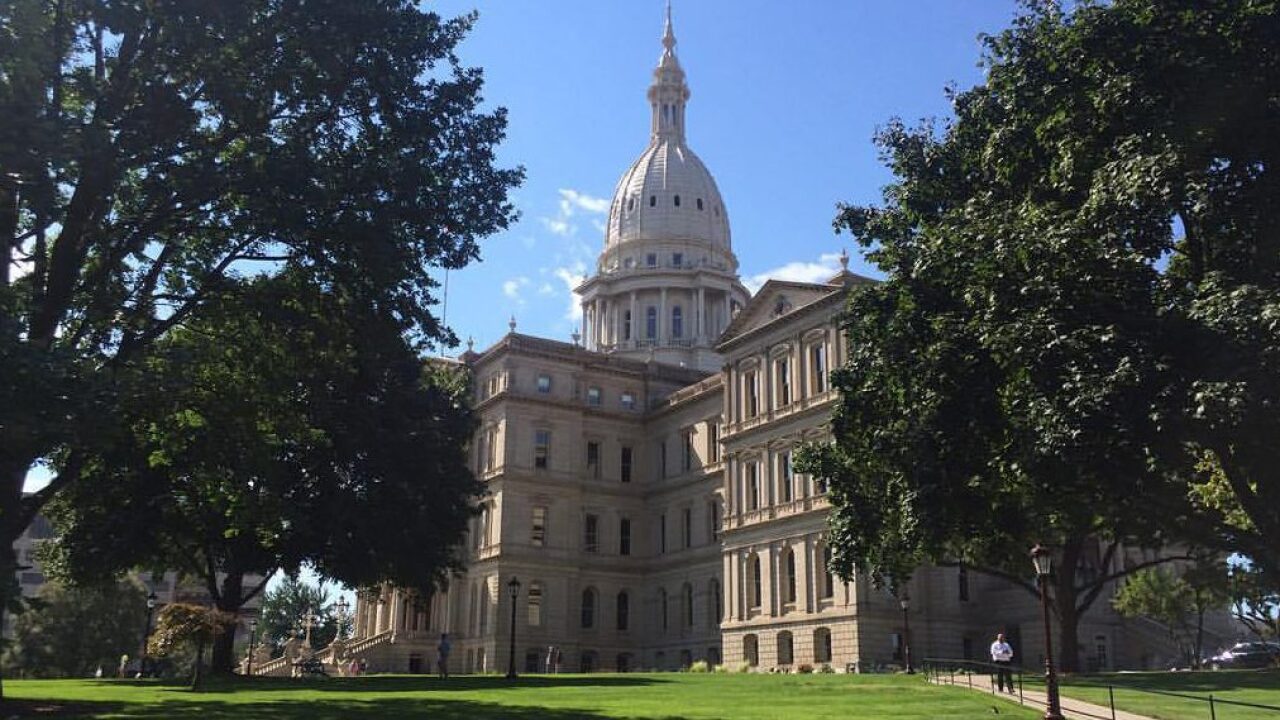 A bipartisan Board of Canvassers is still certifying the votes here in Michigan, as the state’s 16 electors are gearing up to cast Michigan's vote for president in one month.

All 16 Electoral College votes will be cast by the state’s 16 Democratic electors who were nominated at their party’s convention in August.

Presidential elections are ultimately decided by the Electoral College, a system set-up by the Founding Fathers in the Constitution.

Electors hail from each state’s congressional districts, an additional two are at-large.

“A lot of people have this vision of the Electoral College, as some lofty, ivory tower, you're not amongst the people type individuals, where it's regular average, everyday people,” Grandville History Teacher Blake Mazurek said.

Mazurek is the elector from Michigan’s 3rd Congressional District.

“I teach about the electoral college and the electoral process. This year when that that lesson came up and we were talking about the process, it was pretty fun to share that moment with my students, that i was going to be one of the electors that would represent in Michigan,” Mazurek added.

After votes are certified, Mazurek and 15 other Democrats will convene in Lansing next month to sign Michigan’s certificate to elect Joe Biden and Kamala Harris.

“I’m excited. I'm looking forward to the pomp and ceremony of it all,” Kalamazoo Township Clerk Mark Miller said.

Miller is the elector for Michigan’s 6th District.

“I appreciate the confidence of my peers in the Democratic Party to select me to do this,” Miller added.

Though Miller, like many others have since 2016 or even 2000, question whether the Electoral College is the best way to go about electing America’s presidents.

“I kind of agree with those who think that the Electoral College is something of an anachronism, and something that if we could get it together to have a constitutional amendment would be better. We would be better off without, and simply the most votes across the country is our president, like we do with every other office,” Miller explained.

There have been rumors that the Michigan’s Republican legislators could hand pick electors and go against the popular vote, but that is against Michigan law and state GOP leaders have already dispelled those rumors.

“The candidate who wins the most of those votes will win Michigan’s electoral votes, just like it always has been. Nothing about that process will change in 2020,” Michigan Speaker of the House Lee Chatfield, R-Levering said in a recent statement.