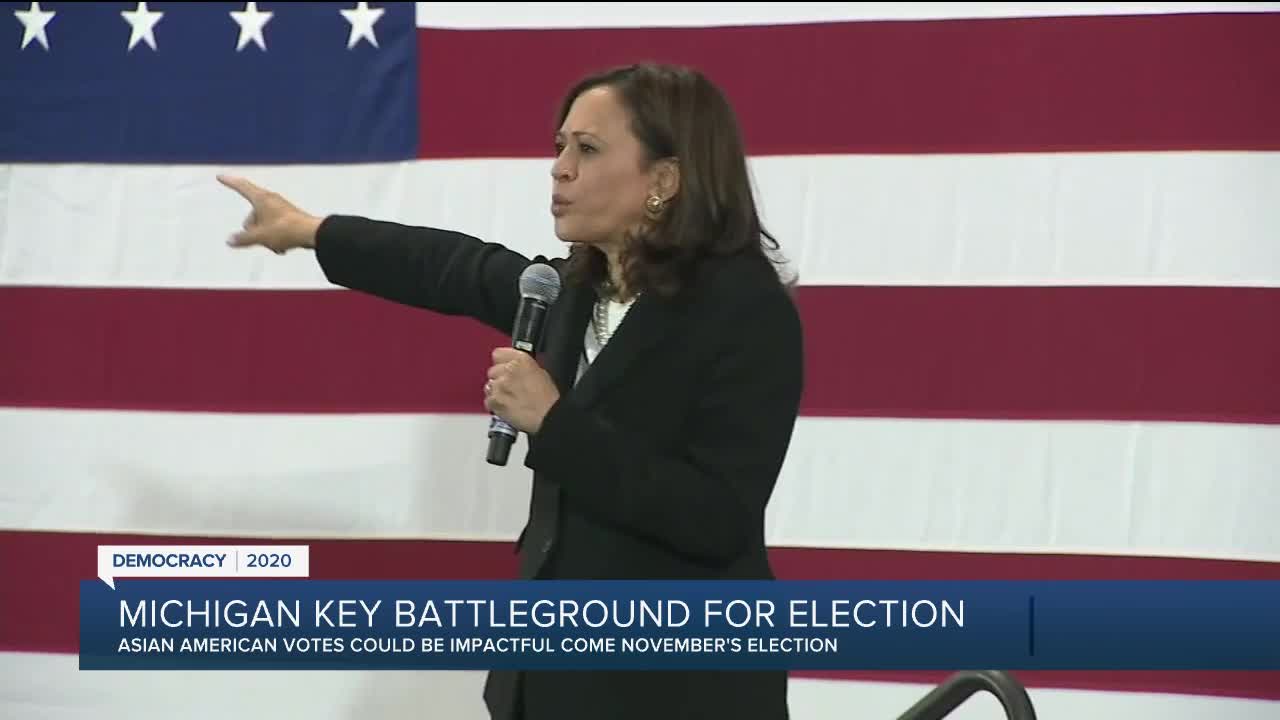 With Senator Kamala Harris picked to be Joe Biden’s running mate, what does this mean for one of the fastest-growing voting ethnic groups? 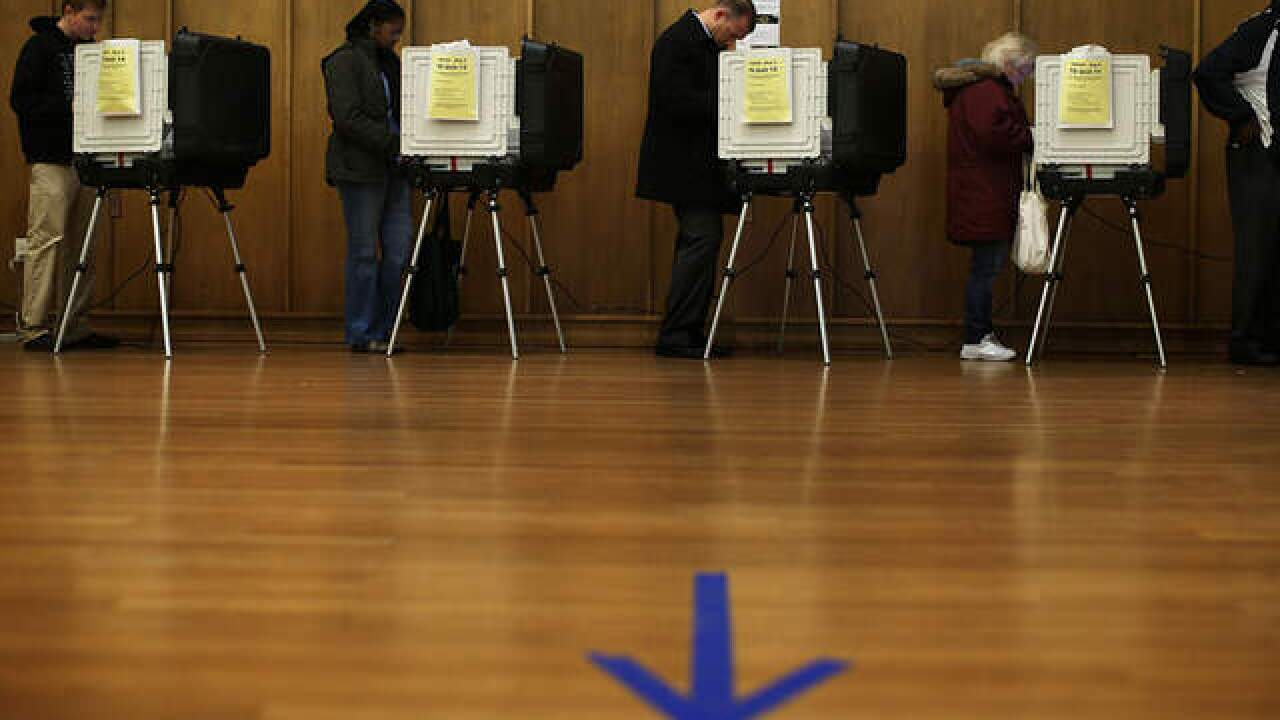 With Senator Kamala Harris picked to be Joe Biden’s running mate, what does this mean for one of the fastest-growing voting ethnic groups?

Experts say Asian-American voters will have a large presence in this year’s presidential election.

Harris represents two groups of voters, the Black community and the Asian community because her mother was an immigrant from India.

Experts believe Asian-Americans will be a group of voters to keep an eye on in battleground states like Michigan.

Political experts say Asian-Americans don’t particularly vote for a certain party. According to the Pew Research Center, there are more than 11 million Asian Americans that will be able to vote this year. That is 5% the nation’s eligible voters.

The question is, will Kamala Harris get their vote?

“She and her mother have an immigrant story that so many Asians resonate with,” Professor of Public Policy at the University of Michigan Shobita Parthasarathy explained.

She has found Asian-Americans vote both Republican and Democrat, but this year the vote could be swayed.

Battleground states like Michigan, Ohio, and Pennsylvania have a large amount of Asian-American voters.

Shobita says the usually red state of Texas does too.

According to the non-partisan group Asian Pacific Islander American Vote, Michigan has nearly 377,000 Asian Americans, with those of Indian descent as the largest ethnic group.

Chandru Acharya is the president of the Canton-based non-partisan, community group South Asian American Voices for Impact. He says the group is extremely diverse in politics and policies but can agree on a few things.

“Issues like healthcare, education the future of their kids, and having a better life is what everyone is striving for,” he said.

In 2016, there were groups of Asian-American Republicans like “Indians for Trump” voicing their pick. But according to an Asian American Legal Defense and Education Fund (AALDEF) poll, President Trump won 18% of the Asian-American vote compared to Hilary Clinton’s 79%.

Another question raised, could Trump’s use of offensive terms to describe the coronavirus hurt his campaign?

She said, “It has raised major concerns and the community was outraged from the beginning and they continue to be outraged.”

Experts say it will also be interesting to see how Asian-Americans with certain careers will vote.

For example, will those in the medical field cast a ballot based on the coronavirus response and how the pandemic will be handled after elections?

“Not friendly to the south Asian population and to Indians in particular and that came to a head in the last few months,” Parthasarathy explained. “That created an opening that Kamala Harris can drive a truck through.”