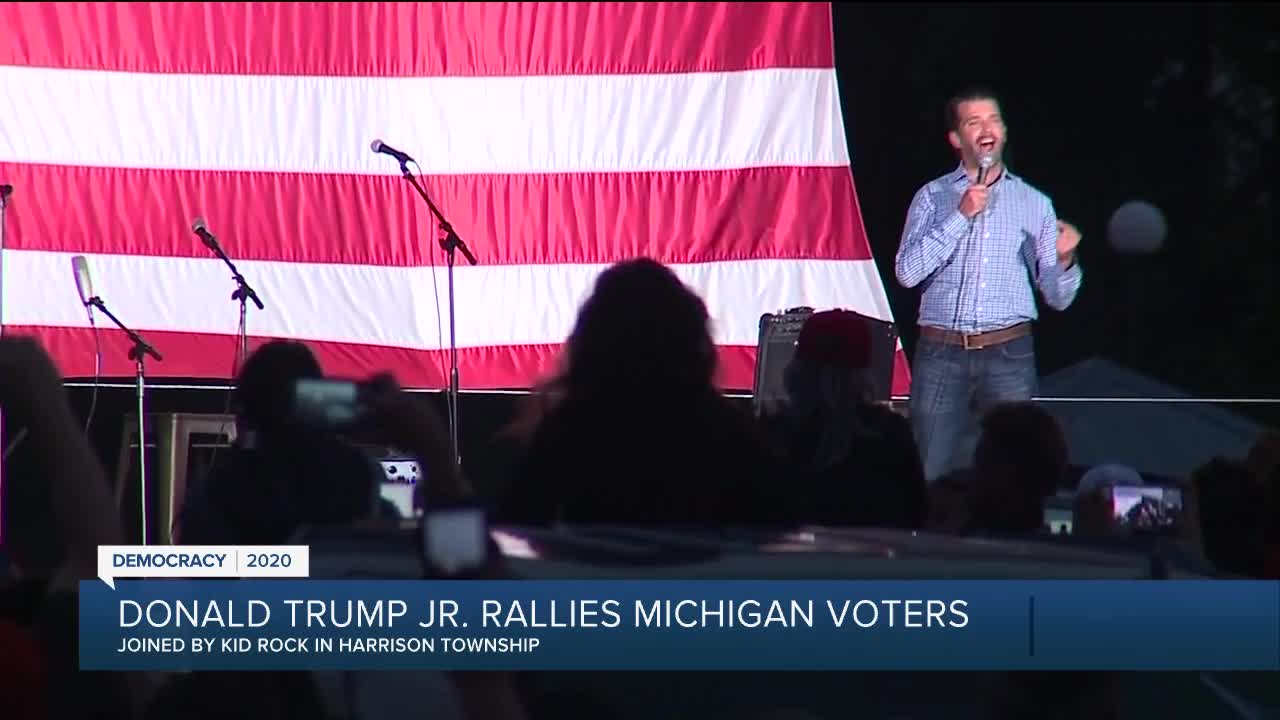 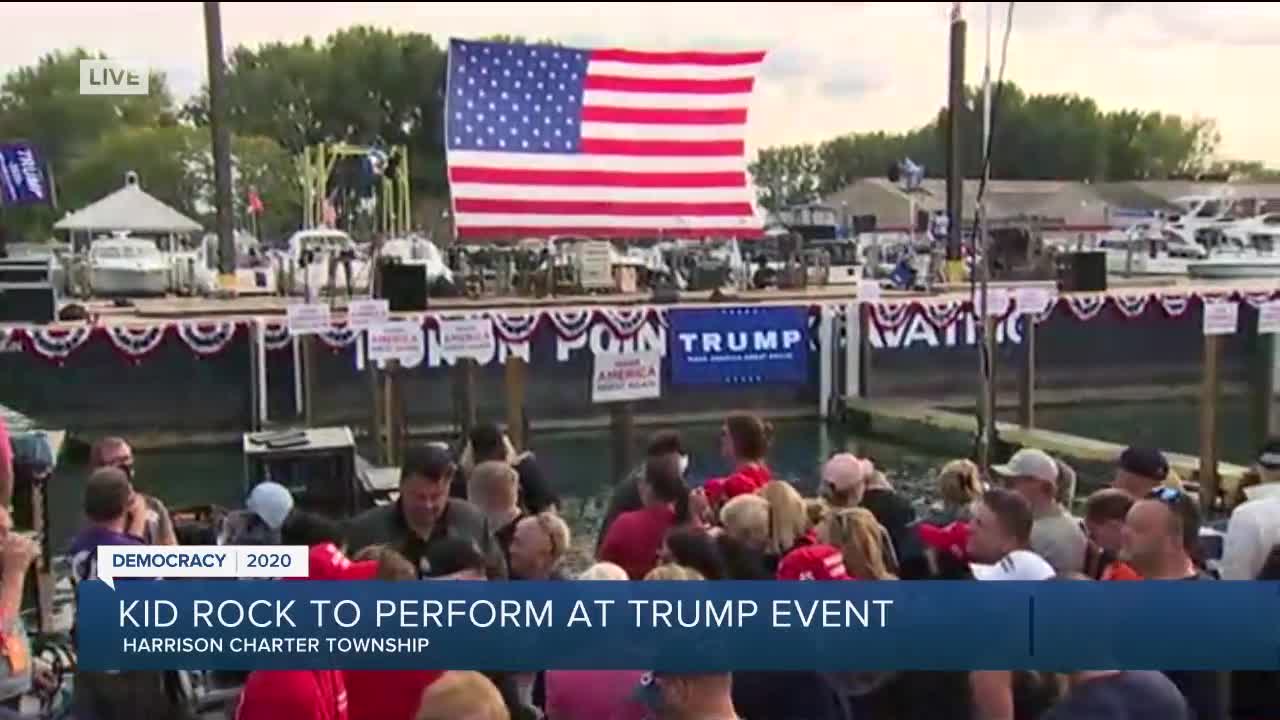 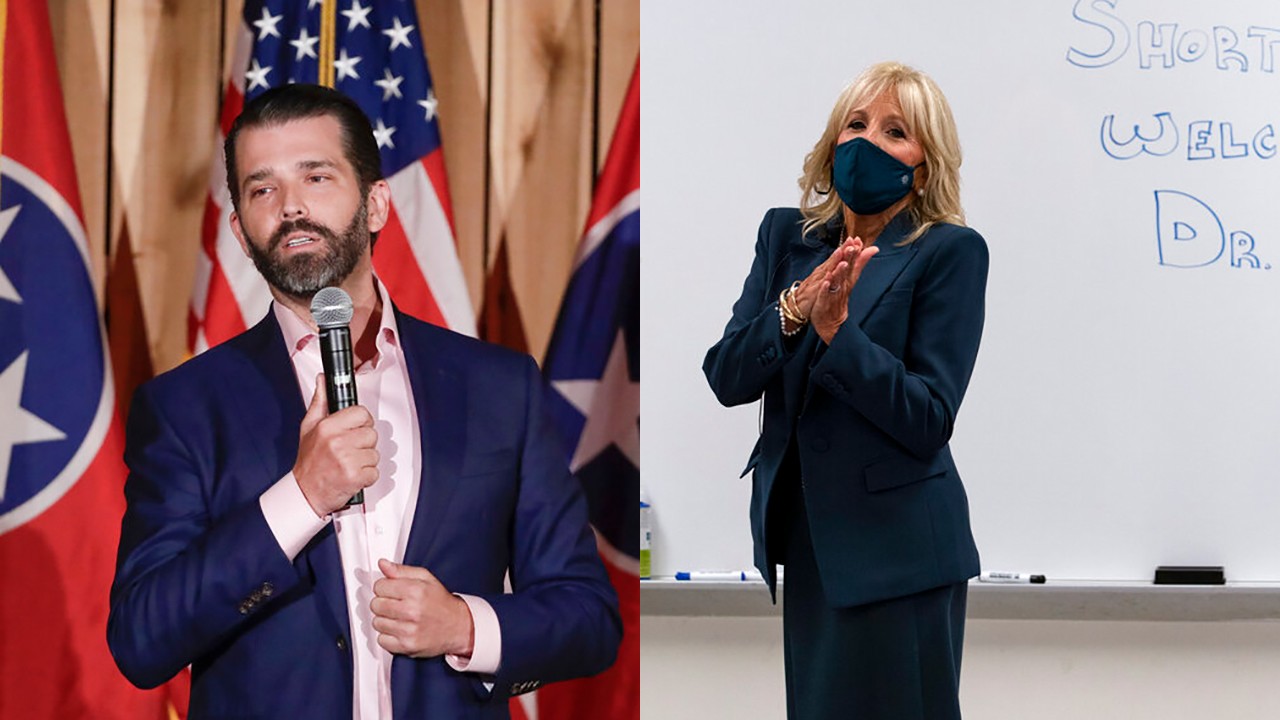 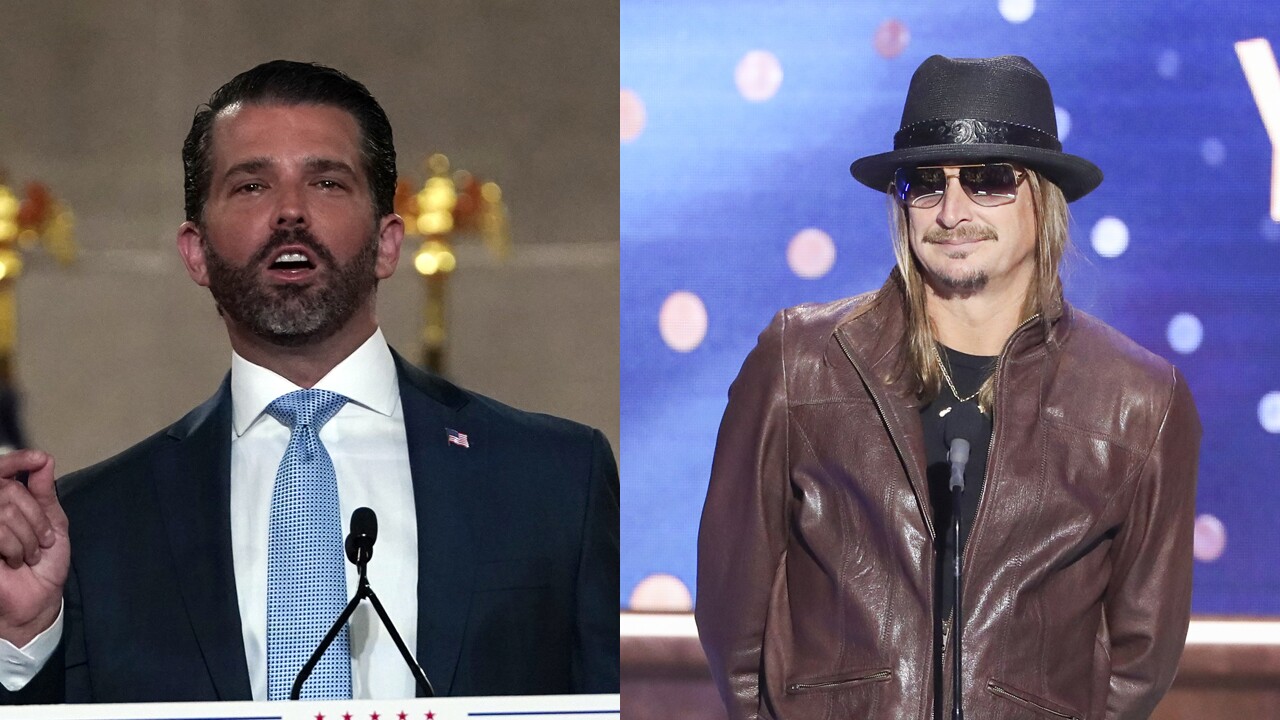 It's the latest in political appearances after both Trump and Democratic Presidential nominee Joe Biden appeared in Michigan last week. Trump spoke near Saginaw and Biden spoke at a UAW facility in Warren before visiting a Detroit store and speaking with workers in Detroit.

Biden's wife, Dr. Jill Biden, will also campaign for her husband in Michigan on Tuesday.