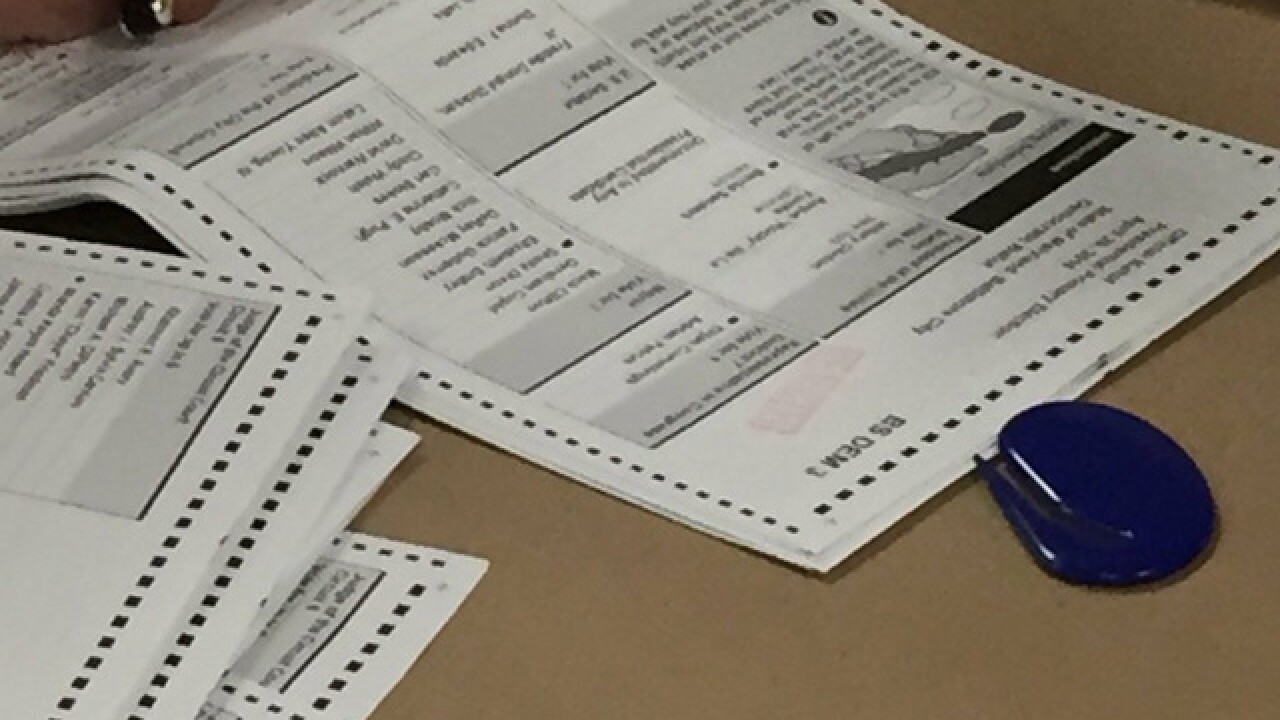 LANSING, Mich. (AP) — The Michigan appeals court has denied a request to require the counting of absentee ballots received after the time polls close on Election Day.

The ruling says the deadline remains intact despite voters’ approval of a constitutional amendment that expanded mail-in voting in Michigan, which is seen as one of the battleground states in November's presidential election.

The court in a 2-1 decision released Wednesday says it is up to lawmakers to change the deadline.

The League of Women Voters of Michigan and three voters sued in May, seeking a declaration that absentee ballots be counted as long as they are mailed on or before Election Day and are received within six days of the election.