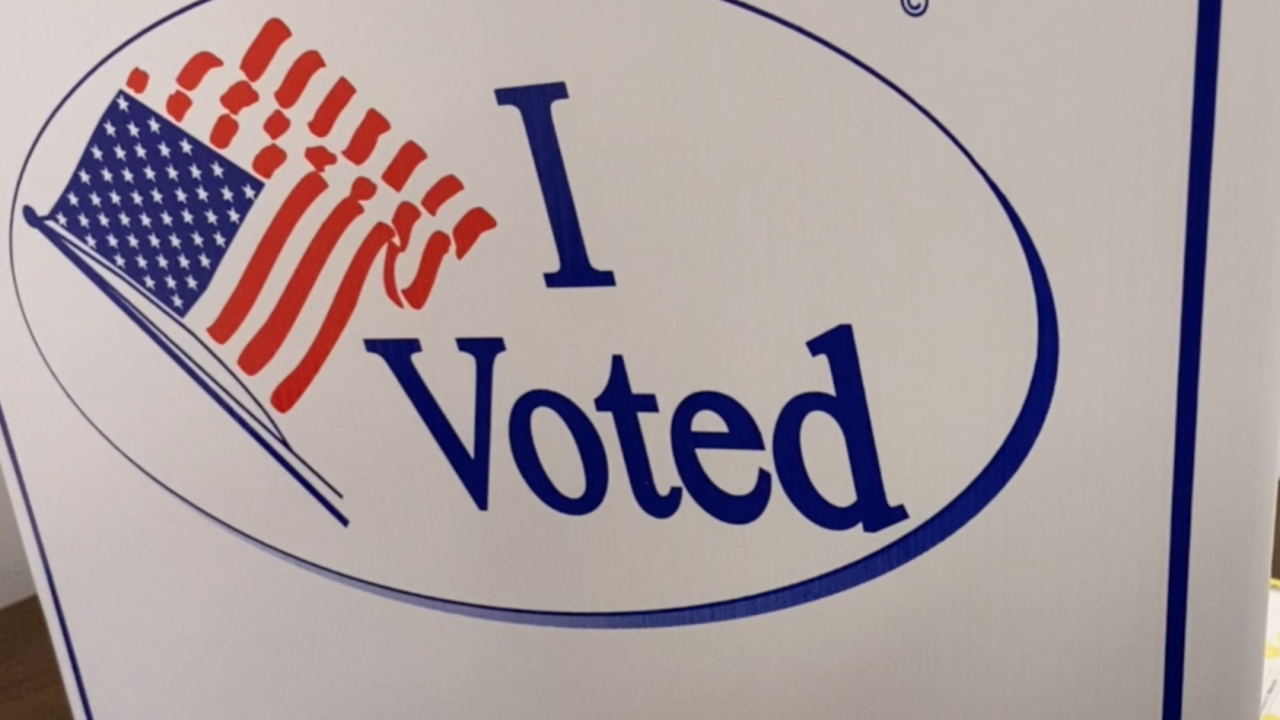 During the presser, Benson estimated nearly 3 million Michiganders will be voting by mail come November and called for key legislative changes to ensure all votes are counted, including advanced prep time for clerks and funding for the U.S. Postal Service.

"What Tuesday's primary showed us essentially was the last ballots that came through were processed and counted in Wayne County just at the end of the day Wednesday," said Benson. "That shows that if we give our clerks an extra day in the front end to begin processing those ballots, they can then have that full 12 hours or more to prepare for election day, and we can expect at least a day earlier on our election results."

Watch the full press conference below:

"As of yesterday, more than 10,000 absentee ballots have had to be rejected because they were postmarked prior to Election day but received after Election day," Benson reported. "We do not know how many of these will be in our final total, we're still working through that. But in our view this underscored the need for two key legislative changes at the state level."

"We need to update our law to ensure that ballots that are postmarked by Election day but received after Election day and the two days to follow will still count. Those are valid ballots that were voted on time and submitted on time, and our voters' rights should not be subject to the capacity of the U.S. Postal Service."

Part of the slowdown, according to the secretary of state , was that mail-in ballots, even if delivered days or weeks ago, could not be counted until the day of the primary.

She also said this served as a lesson for November: that there’s a need for more election volunteers.

The virtual press conference was scheduled on Thursday, Aug. 6 at 10:30 a.m.