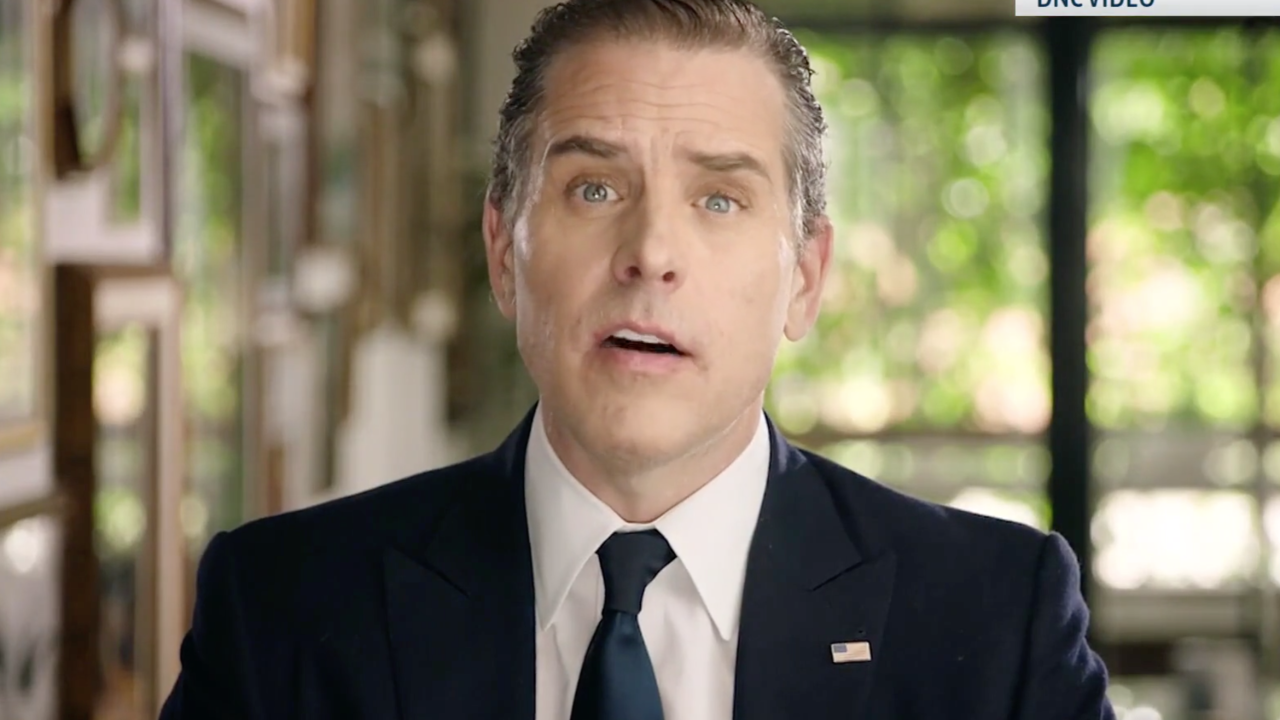 Looking to undermine rival Joe Biden 20 days before the election, President Donald Trump’s campaign has seized on a tabloid story offering bizarre twists to a familiar line of attack: Biden’s relationship with Ukraine.

But the story in the New York Post raises more questions than answers, including about the authenticity of an email at the center of the story. The origins of the story also trace back to Trump lawyer Rudy Giuliani, who has repeatedly pushed unfounded claims about Biden and his son, Hunter Biden.

Even if the emails in the Post are legitimate, they don’t validate Trump and Giuliani’s claims that Biden’s actions were influenced by his son’s business dealings in Ukraine.

The email reportedly is from Vadym Pozharskyi, an adviser to Burisma’s board, and reads thank you "for inviting me to DC and giving an opportunity to meet your father and spent (sic) some time together. It’s realty (sic) an honor and pleasure.”

The Biden campaign told the Associated Press that it could not find a meeting between the then vice president and Pozharskyi on Biden's schedule.

Given that the emails came directly from Trump's representatives, there are questions on the authenticity of the emails, which the Post reports came from a device left by Hunter Biden at a repair shop.

Meanwhile, Twitter and Facebook have announced that they're limiting the spread of the post while they work to validate the report's authenticity. Even if authentic, the report would appear to still violate Twitter's anti-hacking guidelines.

"The policy, established in 2018, prohibits the use of our service to distribute content obtained without authorization. We don’t want to incentivize hacking by allowing Twitter to be used as distribution for possibly illegally obtained materials," Twitter said in a statement.

The social media platforms were criticized by Trump supporters on Wednesday for alleged censorship.