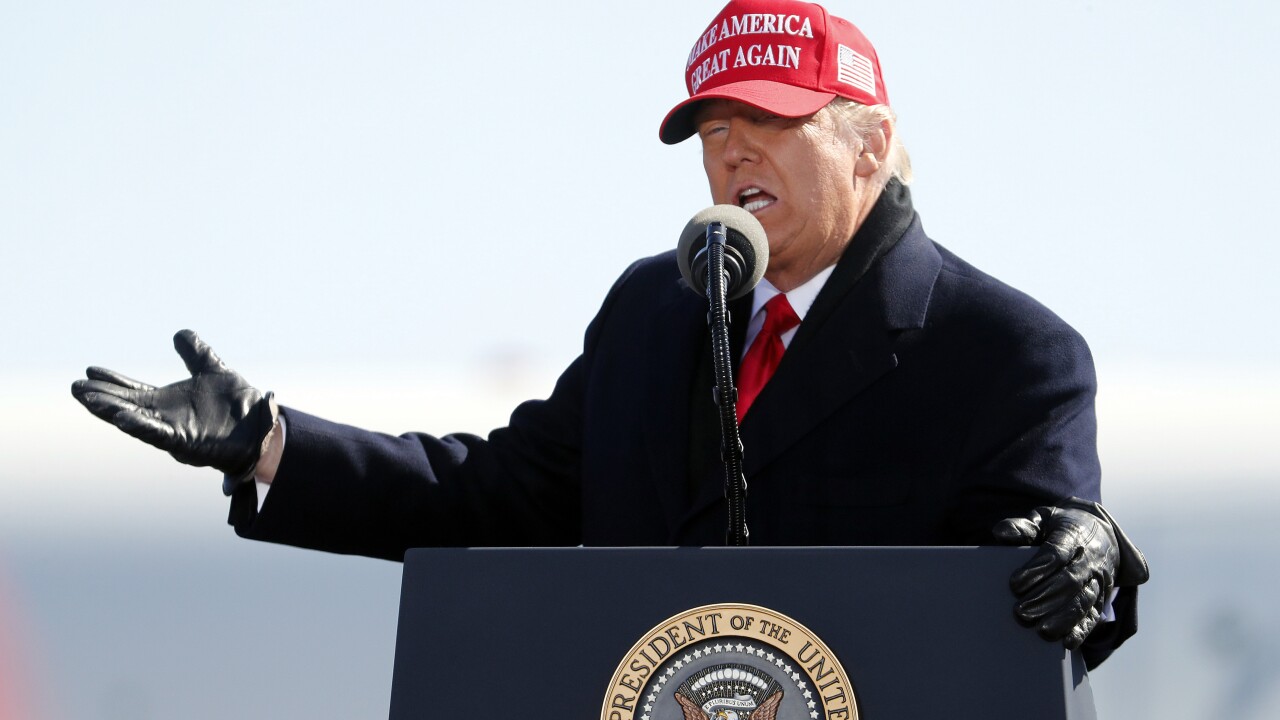 RALEIGH, N.C. – The Associated Press has declared President Donald Trump the winner in North Carolina, though Joe Biden is still projected to win the presidency.

The AP concluded Friday that there were not enough outstanding ballots remaining to be counted in the state that would allow Joe Biden to overtake Trump’s lead of 73,697 votes.

Friday was the deadline for counties in North Carolina to certify their results. Following updates from most counties in the state, Trump leads Biden by 1.3 percentage points.

Trump campaigned aggressively in North Carolina with in-person rallies at the height of the coronavirus pandemic, including gatherings in Fayetteville, Winston-Salem and Greenville in the weeks before the election.

He was scheduled to hold the Republican National Convention in the state but pulled out after a fight with the state’s Democratic governor over coronavirus restrictions. It was moved to Jacksonville, Florida, before being largely canceled all together.

Trump’s win in the Tar Heel State puts the president at 232 electoral votes and Joe Biden remains at 290 votes.

Biden is still projected to win the presidential election, since he has surpassed the 270-vote threshold needed to claim victory.

The only state the AP has yet to call is Georgia, which is conducting a recount because neither Biden or Trump leads by more than .5 percentage points. Results show that Biden leads Trump in the Peach State by more than 14,100 votes.