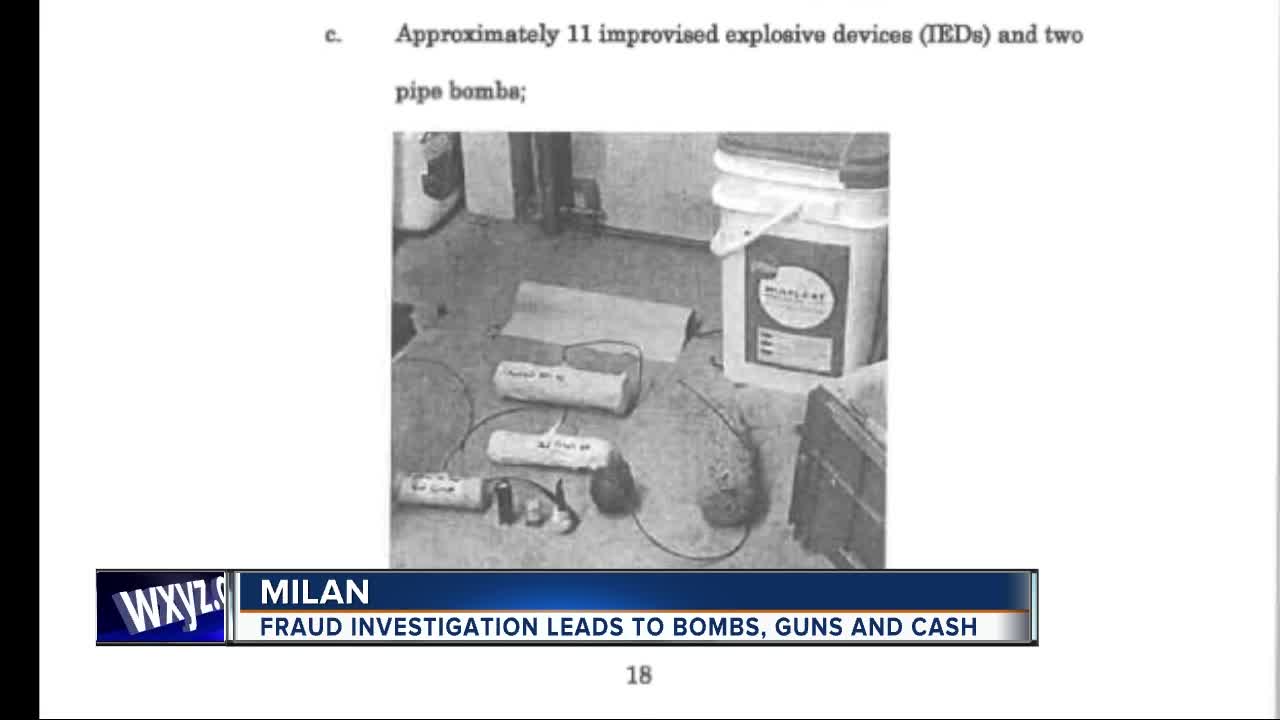 Law enforcement found a deadly arsenal inside the home of a Milan man charged in an elaborate internet fraud scheme. Federal law enforcement searched 31-year-old Christian Newby’s home on January 31, finding two loaded assault style rifles, 11 improvised explosive devices (IEDs), two pipe bombs, illegal narcotics and more than $50,000 in cash. Newby was arrested the same day outside his home, charged in an internet fraud scheme that originated in Illinois. He has been charged with wire fraud. 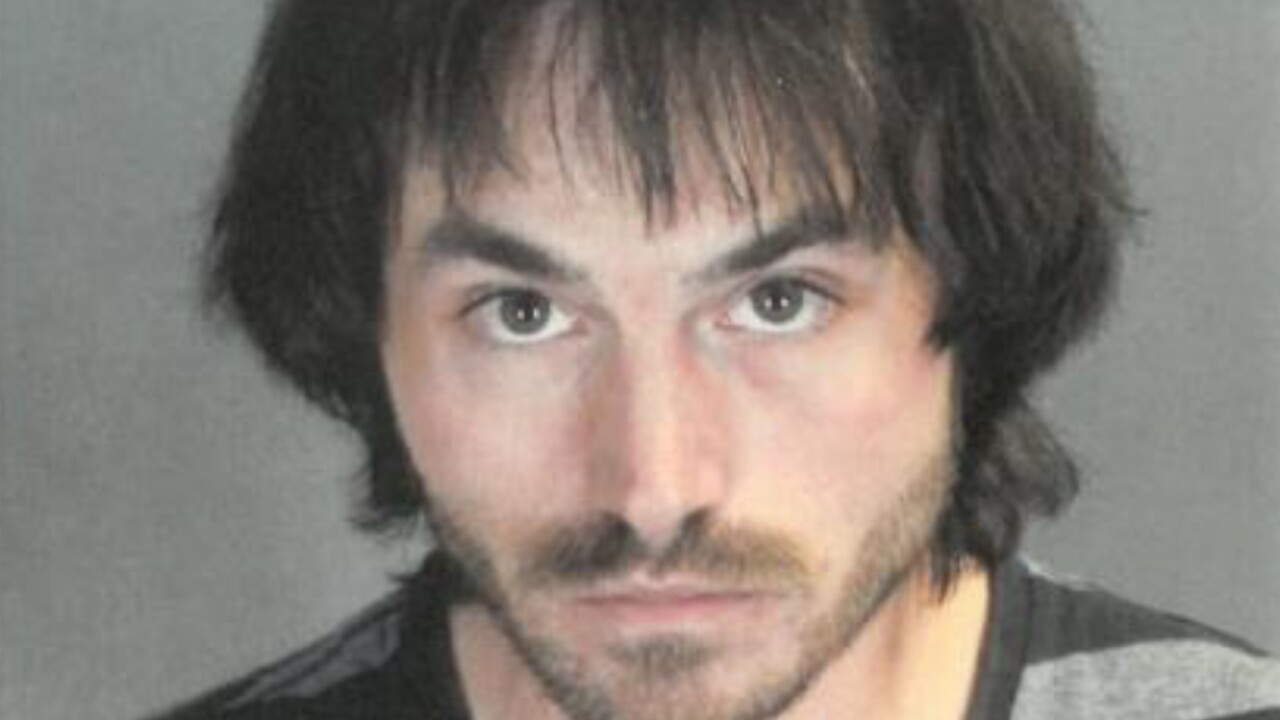 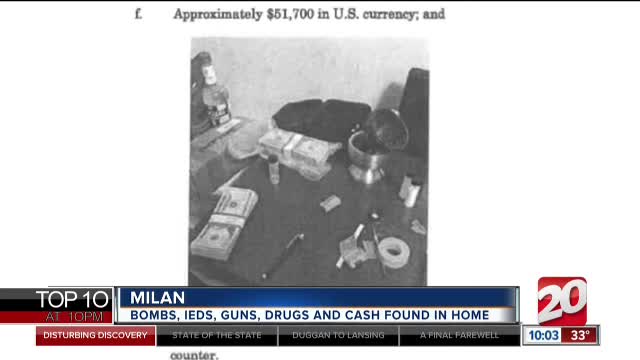 MILAN, Mich. (WXYZ) — Law enforcement found a deadly arsenal inside the home of a Milan man charged in an elaborate internet fraud scheme.

The feds say Newby used stolen credit card information to buy Amtrak tickets which he would then cancel and receive a voucher to use for future travel. Newby sold those vouchers on eBay, according to the feds, for a discounted rate.

According to an affidavit, the feds also found illegal narcotics including fentanyl, MDMA, amphetamine, methamphetamine and empty pill capsules.

To date, Newby has not been charged over the weaponry and drugs found in his home. He’s currently in federal detention after waiving a bond hearing.

Law enforcement spoke with several members of Newby’s family, according to court records, learning that he had “installed several cameras in his grandmother’s resident and barn.” Family members also told federal officials that they had found suspected explosive devices and cash hidden around Newby’s grandmother’s home.

When agents conducted their own search, they found six more IEDs, bomb making materials and more than $60,000 in cash. The money was hidden in places like fireplace vents, a cabinet above a shower and in the false bottom of a shelving unit.