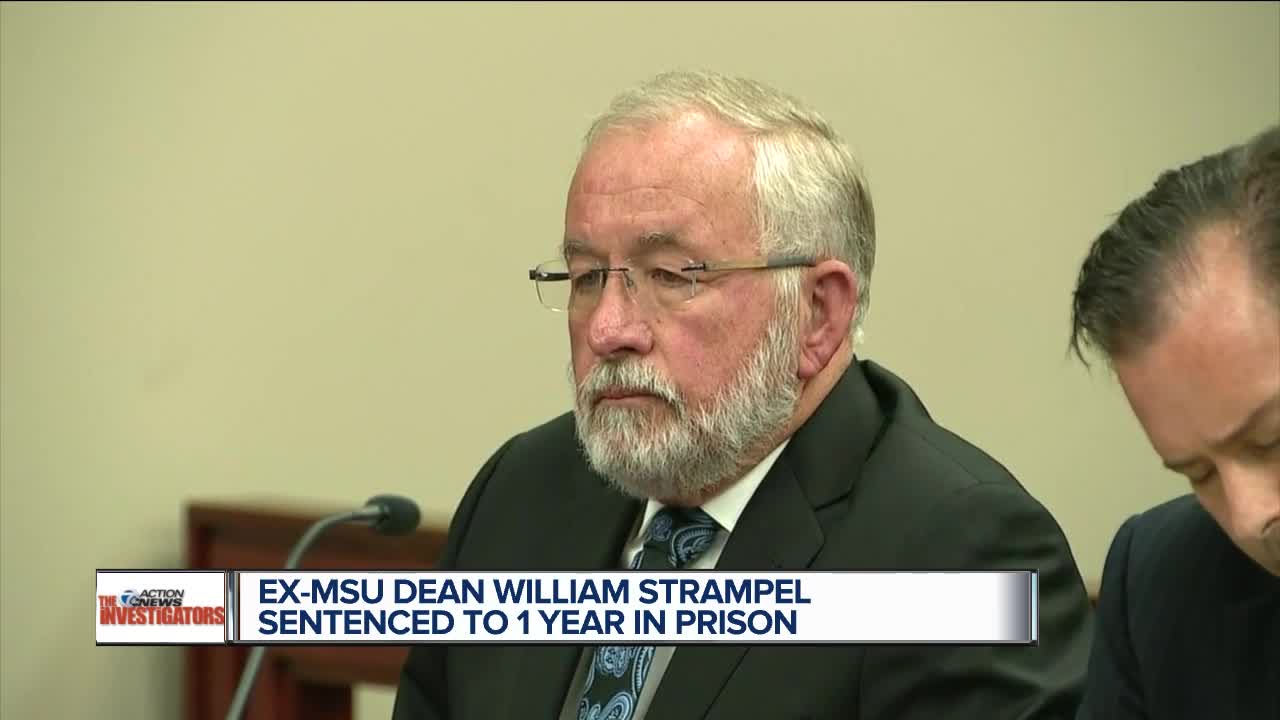 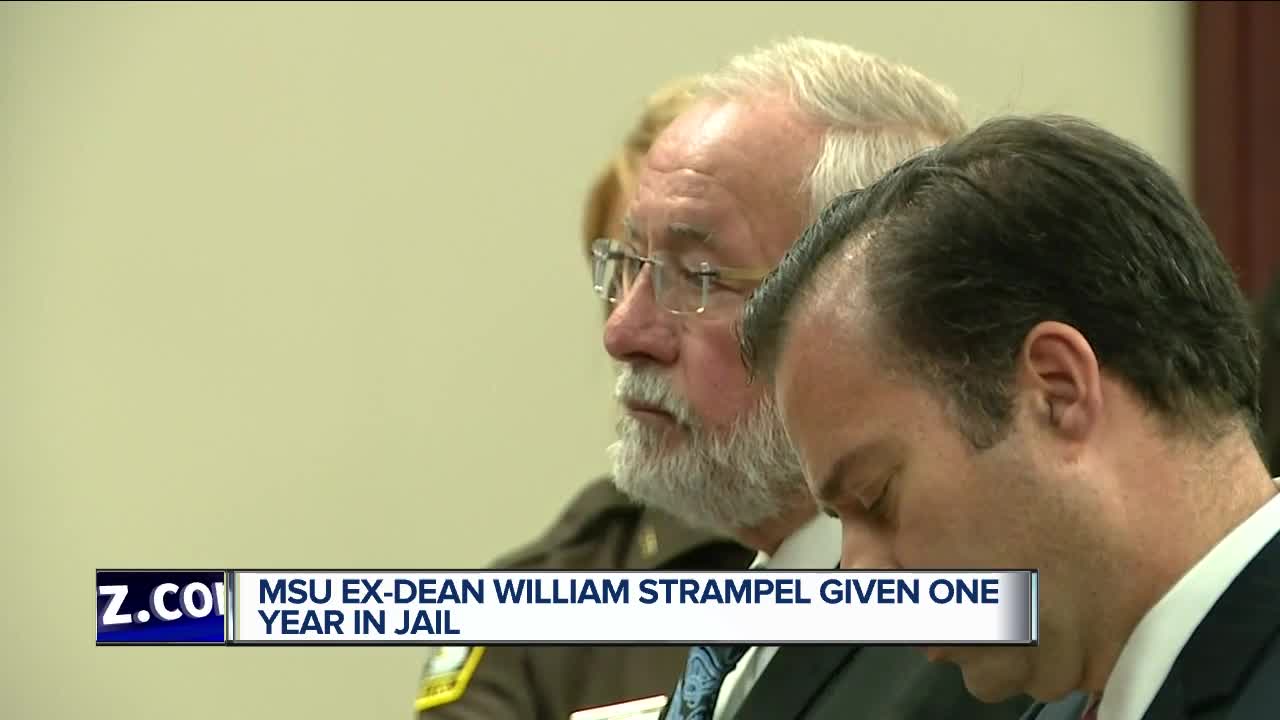 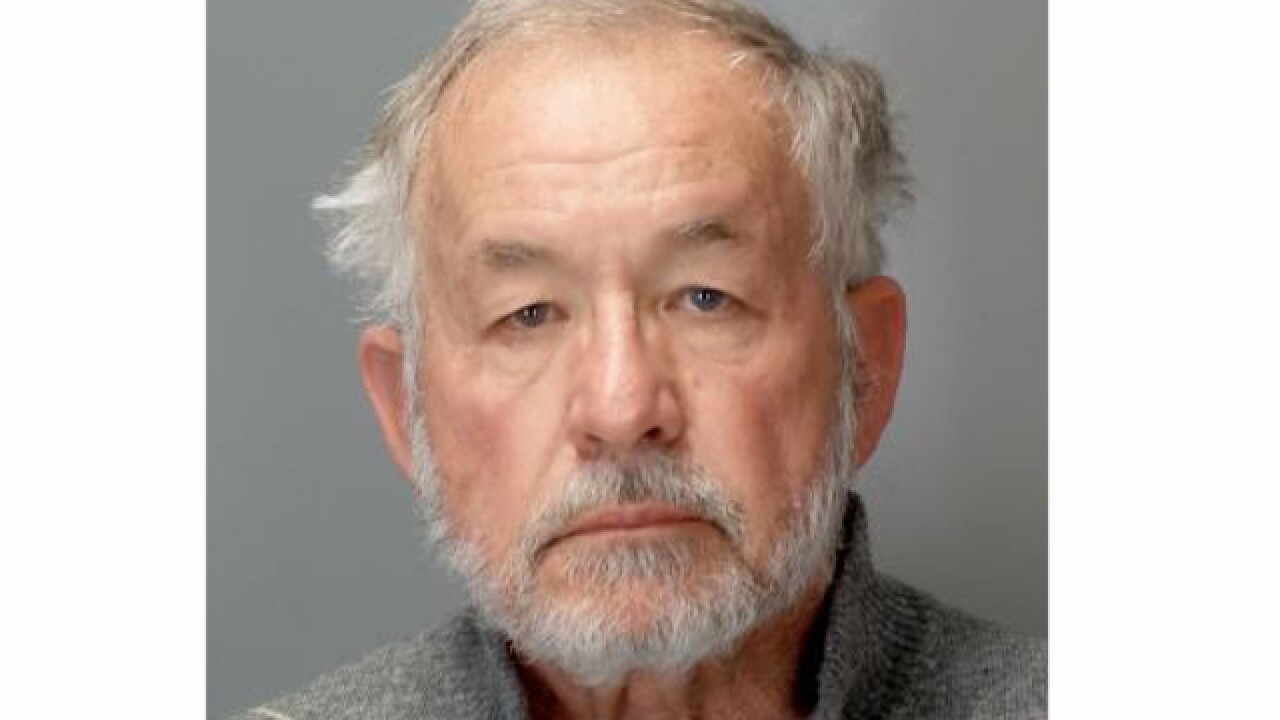 The 71-year-old formerly served as the boss of disgraced physican Larry Nassar while at Michigan State. He was sentenced to one year on two counts and 11 months on another count. All three sentences will run concurrently.

In June, Strampel was found guilty of misconduct in office and two counts of willful neglect of duty. He was acquitted of the criminal sexual conduct charge.

One of Strampel’s victims spoke today in court before he was sentenced. Leah Jackson said while she was a medical student in 2017, Strampel made repeated unwanted sexual comments towards her.

“The very first time that this man met me, he asked how old I was, and then he made a very deliberate choice to talk about someone his age and my exact age having sex,” Jackson said. “He decided to joke about the possibility of seeing naked pictures of me.”

Throughout his hearing, Strampel sat stone faced, even while be dressed down by the judge.

“What you did was not just inappropriate,” said Judge Joyce Draganchuk. “It was not just locker room talk or unfiltered frankness or toughness. It can’t even be characterized as sexual harassment.”

Strampel declined to speak or express any remorse during his sentencing, drawing even harsher criticism by Draganchuk.

“You were convicted of using your position as the dean to proposition, manipulate and, in my view, oppress women,” she said.

“Regardless of these particular convictions, he served Michigan State,” Dakmak said. And MSU (College of Osteopathic Medicine) is a better institution because he was there.”

But the school is decided worse off because of Strampel’s role in the Larry Nassar sex abuse scandal, along with the lives of countless women and girls.

In 2014, following a sexual misconduct complaint, he was supposed to supervise Nassar when he treated female patients. He never did, allowing scores of other women and girls to be abused.

Today’s sentencing sends a resoundingly clear message to public officials: If you brandish your power to demean, insult, harass, objectify, and abuse women, you will be held accountable.

We appreciate the court’s decision and commitment to ensuring justice in this case was served. While Mr. Strampel’s sentence will never give back the years of pain and suffering his victims had to endure, the persistence of these courageous survivors made certain that he could no longer hide behind the title he once held to escape the reach of justice.