Gilbert to continue rehab locally after stroke earlier this year 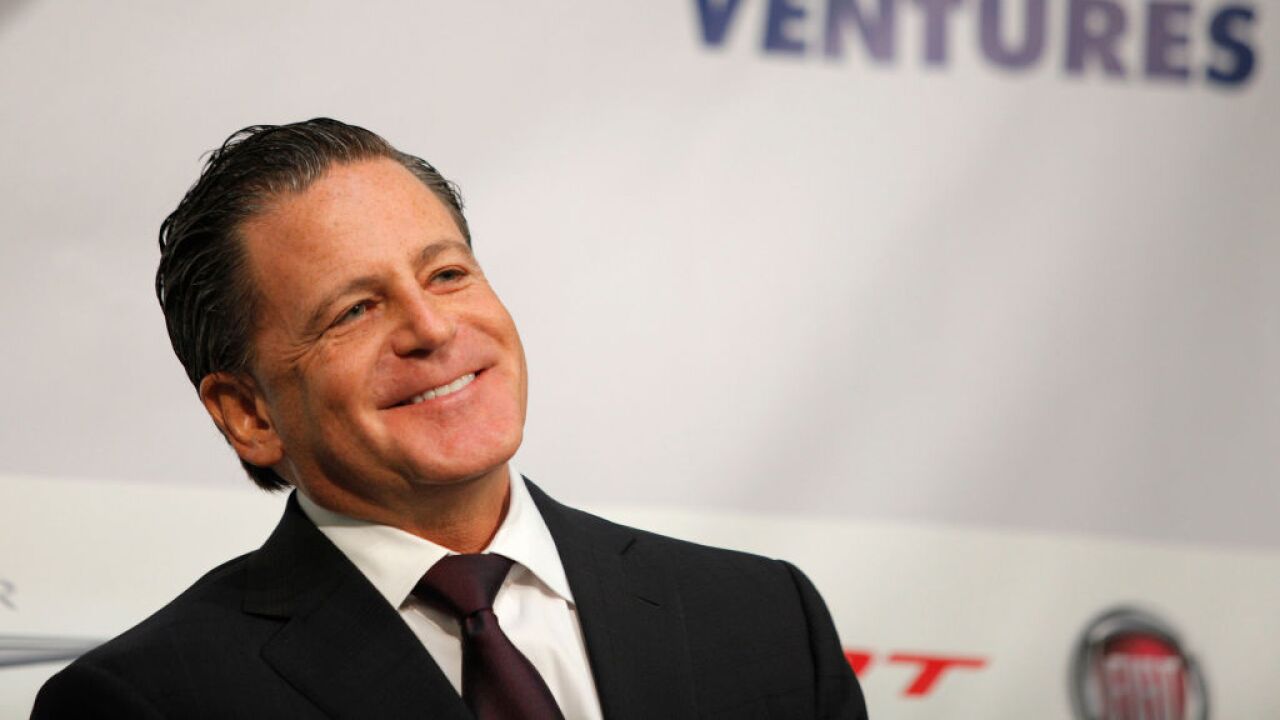 We are extremely thankful for all of the skilled medical professionals who have played a significant role in Dan’s recovery and are glad to have him back home," read a statement from Gilbert's team sent out Tuesday.

In May, Bill Emerson, vice chairman of Rock Holdings Inc. and CEO of Bedrock Detroit, said 57-year-old Gilbert was "doing well as he can be doing," after the stroke.

Since then, a video of Gilbert was released to employees at Quicken Loans providing an update on the mogul. Although the company says it will not release the video, a statement has been provided to Action News.

“As Dan continues his rehabilitation and makes progress toward his recovery, yesterday he recorded a brief video to share his gratitude with our company’s 17,000 team members who have set numerous records through the second quarter and beyond," the statement reads. "We all wish Dan well as he continues down the path to recovery.”