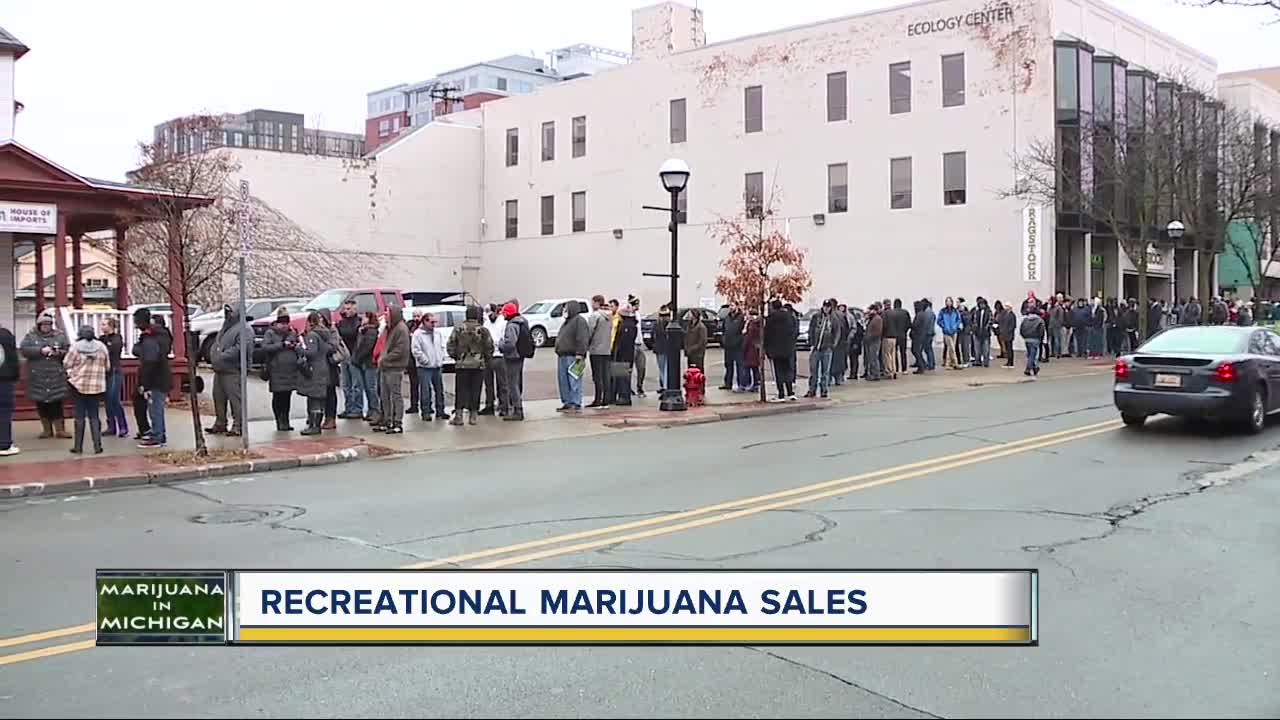 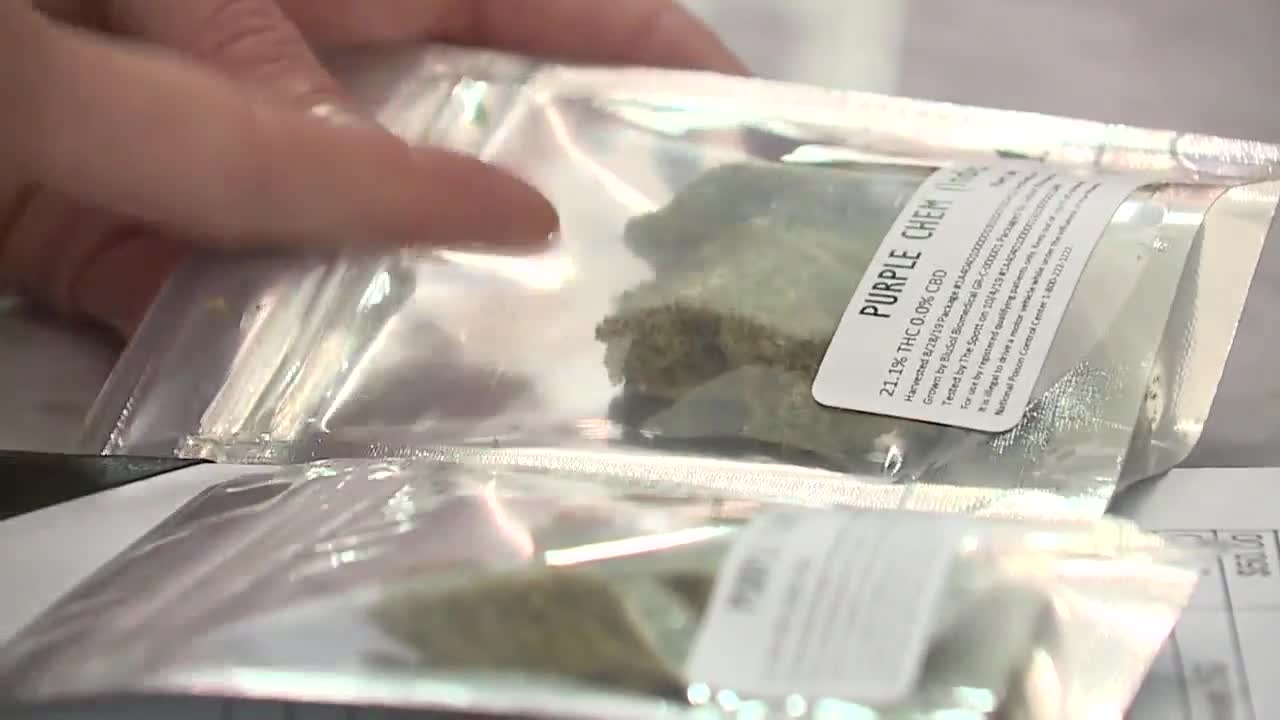 (WXYZ) — Brand new recreational marijuana sales underway in Michigan marked a historic boom for the emerging industry – and had hundreds of people lined up for the first day of legal marijuana sales.

Shops in Ann Arbor were among the first in the state allowed to sell pot.

Business owners say the sale of recreational marijuana is something they’ve been working towards for years, and customers hope today is just the beginning.

On a busy Sunday doors opened at 10 a.m. sharp.

In the heart of Ann Arbor, marijauna retailers Greenstone Provisions on Ashley Street, Exclusive Provisioning Centers on Varsity Drive and Arbors Wellness on East Liberty are all eager to service recreational users.

Sunday’s move comes after Michigan voters spoke more than a year ago, choosing to make our state the 10th in the country to sell recreationally.

Customers in Ann Arbor are sharing their enthusiasm for this day and buying affordable product tested by the state.

In total, the state issued 18 licenses to help make this happen, including to growers and processors.

The state is also allowing licensed retailers to move 50 percent of medical product that’s been in inventory for at least 30 days over to the recreational side. More than a dozen additional businesses will be licensed come January.

In the meantime, more shops already approved to sell recreationally are waiting for their local communities to give the green light.

Cities like Ferndale are also expected to allow recreational sales in several months. Until then, those few who are able to sell now will be cashing in.