'I do deserve happiness.' Tina Talbot gives first interview since being freed from prison

Talbot vows to help others in abusive relationships 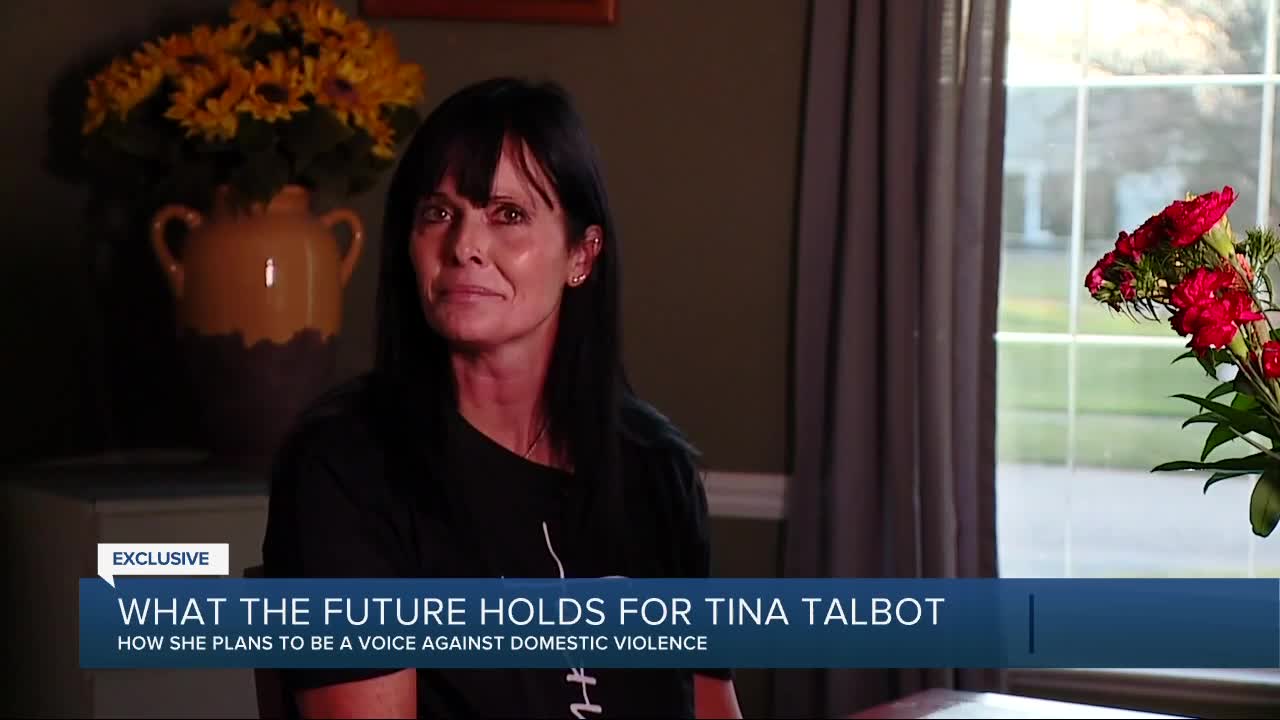 It's been more than two years since Tina Talbot was charged and convicted in the murder of her husband. Now that she's free, Talbot can start her life over again and make up for lost time with family and friends, one day at a time 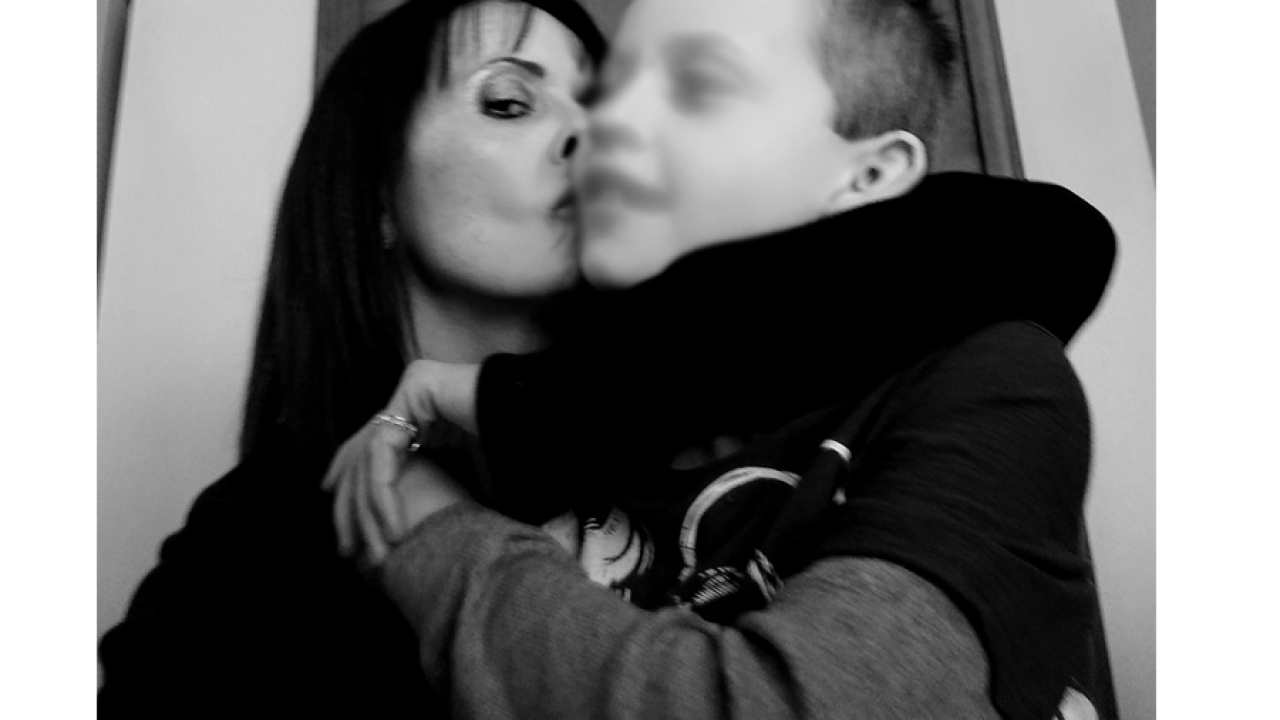 (WXYZ) — It's been more than two years since Tina Talbot was charged and convicted in the murder of her husband. Now that she's free, Talbot can start her life over again and make up for lost time with family and friends, one day at a time.

"I just want to sit and reflect and enjoy life to the fullest," Talbot said in her first public interview since being freed.

Talbot, now just a few days after being released from the Women's Huron Valley Correctional Facility, sits in the same house she shared for years with her husband Milosz Szczepanowicz. It's also the same place Talbot would shoot and kill Szczepanowicz on a warm September afternoon.

"Instead of my husband dying that day, it could have been myself and my son."

"A lot of people have asked me, with everything that happened in that home how can you go back there? Don’t you want to make a clean start?" Talbot said. "I said, well I am. I am making a clean start."

She was granted parole summer 2020, and walked out a free woman the morning of Nov. 17 from the Women’s Huron Valley Correctional Facility after serving nearly two years behind bars for voluntary manslaughter in what she calls a kill or be killed scenario.

"I knew the day that everything happened... that I did what I did, (that) I’d be going to prison," Talbot said. "I knew that."

Talbot's injuries were well documented. From bruises on her legs and face to fractured bones. Tina says it wasn't just her life in jeopardy but the life of her 9-year-old son Phillip.

"Instead of my husband dying that day, it could have been myself and my son," she said.

For the last several months, the family of Talbot's husband has been trying to stop her release through appeal after appeal. However, they were denied. Tina says her husband's abuse wasn’t just towards her, but also his family, including his mother.

"They knew what he was," Talbot said. "There was a history and they are aware of that history... it hurts because somewhere in my mind I thought she would tell the truth. She witnessed it. She’d been here when he (did) it. She was a victim of it herself."

Shortly after Talbot's sentencing, her family started a petition that gathered more than 111,000 from across the globe. Talbot's freedom was also supported by then Oakland County Judge Karen McDonald, who said Talbot's case struck a nerve so much so it was one of the reasons she stepped down from the bench.

Amid Talbot's imprisonment, McDonald ran and won the seat of Oakland County Prosecutor.

"I don’t understand charging somebody like that with open murder," McDonald said during a 7 Action News interview in 2019. "It reflects a serious misunderstanding or ignorance of what domestic violence is."

After being released, Talbot told 7 Action News that her life hasn't always been easy. Not just the past two years in prison, but for more than two decades. She says now she deserves to be happy.

RELATED: Talbot speaks from jail after murder conviction, says she killed husband for the safety of her son, herself

"I believe at this point in my life, at this stage of my life, that I do deserve happiness," Talbot said. "It’s not been an easy life for 25 years and I just want to enjoy life."

She will now serve 24 months on parole and says many things were put on pause while she waited behind bars for her release. Now comes the time to continue those relationships, go out and serve in the community and be a voice for those who feel they have no way out of an abusive relationship.

Tina says she wants to reach out and help others who may be experiencing something similar to what she did and even work on a piece of legislature that protects women in violent and abusive relationships.

If you or someone you know is in an abusive relationship, contact the National Domestic Violence Hotline is available at 800.799.SAFE (7233).